Gisele Bündchen is still riding solo in South Beach — the supermodel was spotted at a Miami gym by herself Monday morning … days after she and Tom Brady reportedly decided to remain separated during Hurricane Ian.

Gisele and Brady were forced to evacuate Tampa Bay as the tropical storm arrived last week … but not even Ian could bring the two back together amid their alleged rift, according to Page Six. 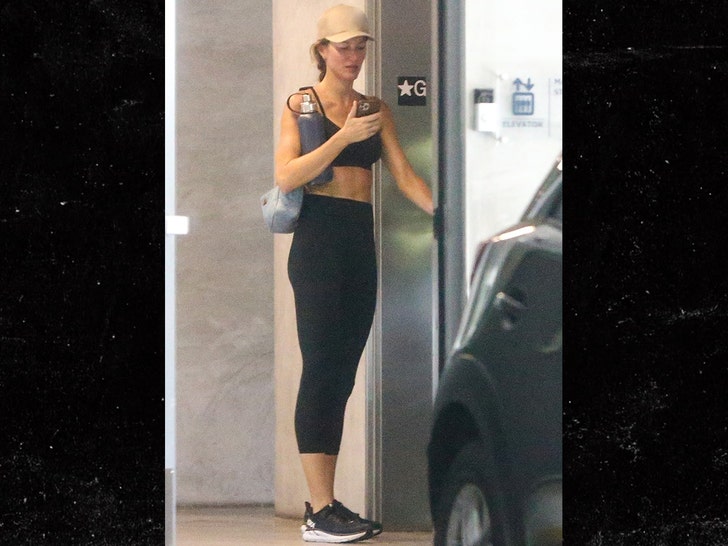 While Brady returned to Tampa for the Buccaneers’ home loss to the Kansas City Chiefs on Sunday, Gisele elected to stay south and pass on watching her husband in person … which shouldn’t come as a surprise, considering she’s been MIA at all Bucs games this season.

TMZ Sports obtained pics of Gisele at the gym earlier Monday … showing the model rocking black leggings and a sports bra as she appears to have a serious conversation on her iPhone.

Gisele wasn’t wearing her wedding ring for the workout — but that’s not a clue about her marriage status … she rarely wore the thing even before their rough patch.

As for Brady, things haven’t been going great for him on the field either — the Bucs lost, 41-31 in the Week 4 matchup … falling to 2-2 on the season.

Gisele had previously been outspoken about wanting Brady to be home and with the kids before he announced his unretirement and return for his 23rd NFL season. Bündchen has reportedly been living on her own ever since.