Gina Kirschenheiter’s ex-husband, Matt Kirschenheiter, is set to plead guilty in the Real Housewives of Orange County star’s battery case against him, Us Weekly can exclusively reveal.

Matt, 37, attended a virtual hearing on Thursday, April 15, to discuss the domestic violence claim and temporary protective order Gina, 37, filed in Orange County family court. Gina’s lawyer, Nelson Kirkman, told the judge in court that Matt will enter a guilty plea.
The Bravo star accused her now-ex of domestic violence in June 2019, alleging that he attacked her. 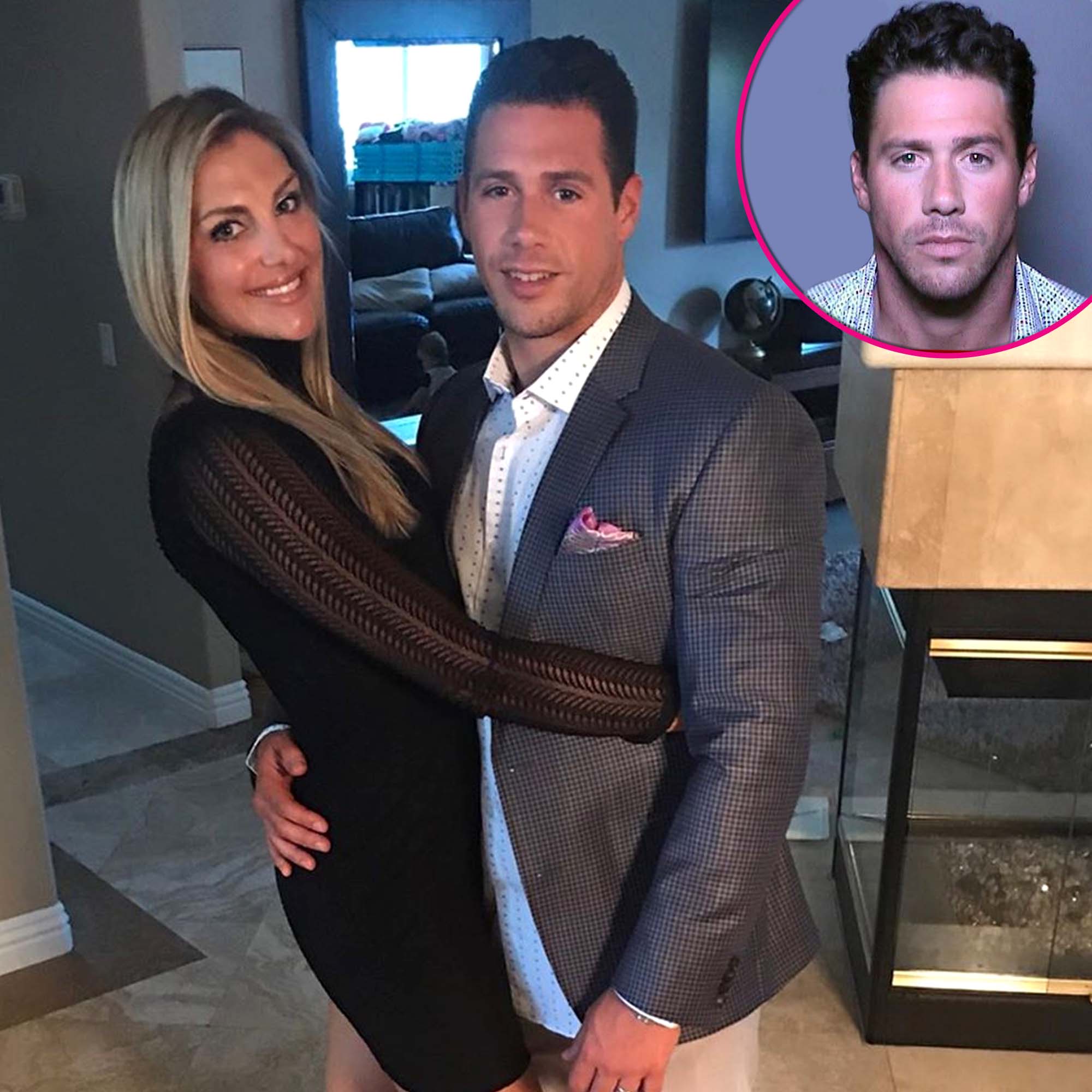 “I was really scared. I ran out of the house, and I rang my neighbor’s doorbell, and I was banging on the door. And he dragged me back in the house,” she alleged on the RHOC season 14 reunion in December 2019 after their temporary reconciliation aired on the show. “A lot of the neighbors heard. They all called the police and then the cops came, they arrested him It was scary. It was really scary.”

Several months after the alleged incident, Matt was charged with two felony counts of domestic violence in September 2019 and pleaded not guilty at the time.

The case against Matt has been delayed several times due to Gina’s former spouse’s ongoing criminal case related to the situation, which is being handled by another court. The reality TV personality’s attorney, Kirkman, told the judge on Thursday that he had “good news” regarding the criminal case, noting there is a ”tentative plea deal in place, which will help us be able to resolve the pending family law matter.”

If the criminal case is resolved at Matt’s next hearing later this month — as expected — the restraining order Gina has had in place against Matt since June 2019 could be dropped. During Thursday’s hearing, Kirkman expressed Matt’s concern that he would be unable to testify in the family law case as a result of the restraining order.

“I think that we are hopeful that we’ll be able to resolve this in the upcoming days because the criminal case will be resolved by the time we get back,” Kirkman said.

The judge subsequently ordered the temporary restraining order against Matt to remain enforced until his next hearing in June.

Gina and Matt, who wed in 2010, share three kids: Nicholas, 8, Sienna, 6, and Luca, 5. While they split before her debut on RHOC in 2018, the pair briefly got back together before proceeding with their divorce. The paperwork was finalized in December 2019.

She moved on with boyfriend Travis Mullen, who has three kids of his own, in 2019.

“I could definitely see myself marrying him. For the kids, maybe it would make it easier for them to understand and feel more comfortable about being like, ‘This is my stepdad,’” Gina told Us in October 2020. “But I’m also like, ‘I don’t need it.’ I feel so good and happy and confident in our relationship. It hasn’t been my focus.”

With reporting by Marjorie Hernandez