Kylie Jenner and many other celebrities have been doing their best to practice social distancing since the coronavirus pandemic swept the world this past month. Jenner has been spending plenty of time at home, but she still loves to post throwbacks to social media to remember the good times like the rest of us. However, her recent beach photos had some fans up in arms. 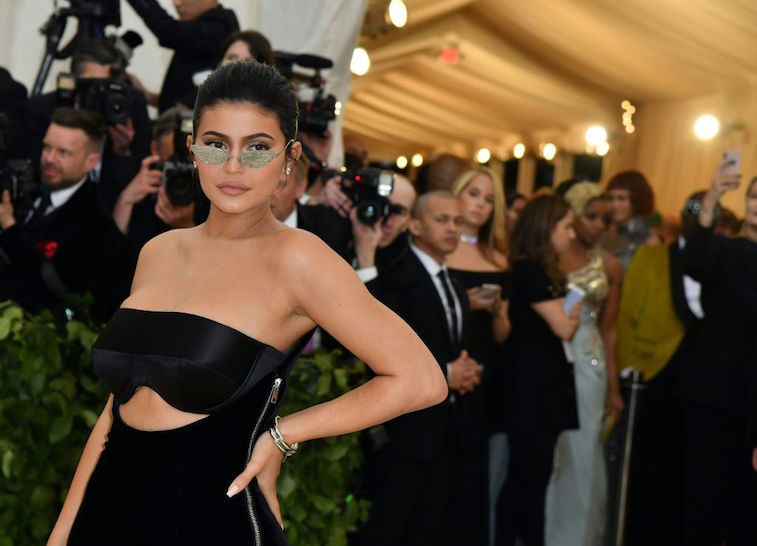 Back in 2015, Jenner launched her Kylie Lip Kits, which werelip liner kits that were designed to give users a plump-looking pout. The kitseventually turned into Kylie Cosmetics, and Jenner’s makeup company quicklybecame immensely profitable.

Within only a few years, Forbes had listed her as the world’s youngest self-made billionaire. In spring 2019, Jenner still owned 100% of her company, which was valued at $1 billion. In fall 2019, Jenner sold a 51% stake in the company to Coty, a global cosmetics powerhouse, for $600 million.

Jenner is only 22, and she has so much money that she probably doesn’t even know what to do with it. She has a lavish car collection, and the handbags in her closet are worth an estimated $1 million total. The beauty mogul also takes plenty of lavish vacations, but she makes sure to bring her young daughter along and loves when she and Stormi dress up in matching outfits.

i hope she wants to match w me forever 🤍🤍🤍⚡️

Jenner posts to social media almost daily. And in every picture, her wealth is clear. Some days she’s on an exotic tropical vacation, while other days she’s taking selfies from her closet. But in every photo, she’s either wearing something designer or showing off her money in some way.

Some fans thought her beach photos were insensitive

Jenner has actually been very good at social distancing these past few weeks; she’s been watching movies at home with Stormi to pass the time. But she recently posted some throwback photos from better days when she was on the beach. Though plenty of fans could relate to the reminiscing, some fans gave her a hard time for the pictures.

wishing this was me right now

“Wishing we had enough ventilators right now,” someone commented. “People are dying and this is what you post. It only shows what you have on your soul,” someone else wrote. “Omggg so sorry that u have to spend time in ur palace that is big as most of our neighborhoods,” another user commented.

Though some gave Jenner criticism for the images, she’s beendoing her part in social distancing from the rest of the world. She has postedupdates about stayingin quarantine and encourages her followers to do the same. Though shehasn’t seen her family in a while, she’s been reminding her fans to separatethemselves as well as has posted some videos of the meals she’s cooked to passthe time. The more people who stay home, the quicker the quarantine will belifted.

COMMON admitted that he tells comic girlfriend Tiffany Haddish when her jokes are NOT funny and refuses to "fake laugh."