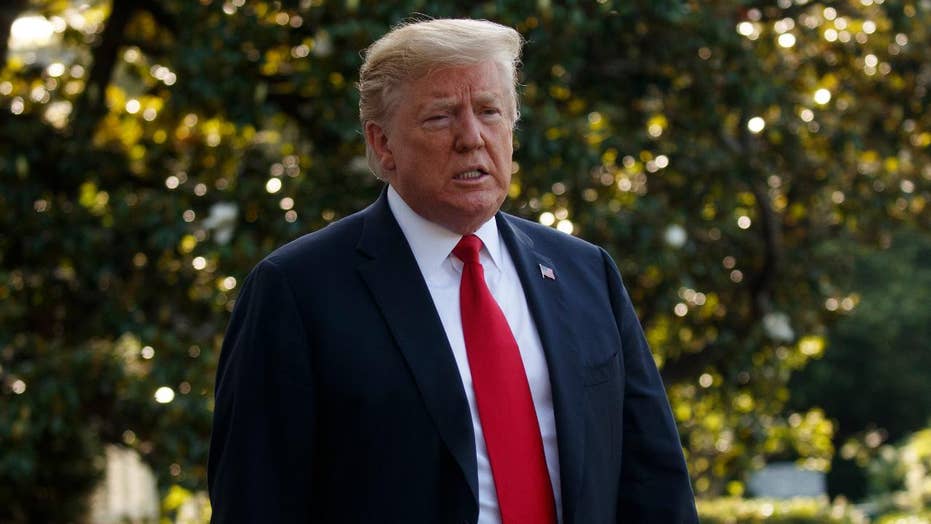 Evening newscasts on ABC, CBS and NBC have ramped up “impeachment” talk since Special Counsel Robert Mueller announced that he did not find evidence of Russian collusion, according to a new study.

The Media Research Center “reviewed all 1,806 minutes of President Trump coverage on the ABC, CBS and NBC evening newscasts from January 1 through May 31 and discovered that 28 percent was dedicated to the Russian probe — mostly at the president’s expense.

Attorney General William Barr enraged Democrats with a March 24 letter that detailed Mueller’s report. Barr declared that there was no evidence of a conspiracy between the Trump campaign and Russia during the 2016 election and that the special counsel did not conclude that Trump obstructed justice.

“Despite the Mueller report’s lack of an anti-Trump smoking gun, the broadcast networks actually became more invested in the Russia story,” MRC senior editor Rich Noyes wrote. “TV news viewers heard three times as many references to ‘impeachment’ compared to before Mueller concluded there was no campaign conspiracy with Russia, while making no determination about potential obstruction of justice."

Noyes noted that total coverage of the Russian story soared from 196 minutes from Jan. 1 to March 21 to 317 minutes from March 22 through May 31.

“Network news reporters also ramped up their discussion of impeachment, mentioning the possibility in an average of 22.4 evening stories per month in the wake of Mueller’s report, nearly triple the 7.7 stories/month we found during the first part of the year,” Noyes wrote.

The study also revealed that evening news coverage of the Trump administration has been overwhelmingly negative, with only eight percent of 926 statements made by reporters, anchors, or non-partisan sources being positive while 92 percent were “critical of the President or his administration.”

The two days immediately following Barr’s letter resulted in positive coverage of Trump “but the honeymoon was short-lived,” Noyes wrote. “From March 26 through the end of May, the evening news spin once again became predominantly hostile, reaching 92 percent negative in May.”