Erika Jayne is requesting that the judge in her case reconsider appointing Ronald Richards as the bankruptcy trustee lawyer following comments he made about the Real Housewives of Beverly Hills star on social media.

Erika Jayne Shares Why She Left Tom Girardi: Everything We Know

In court documents obtained by Us Weekly, Jayne’s legal team claims that Richards “has made false and inflammatory social media posts and public statements” about the reality star. The paperwork continues to state that Richards’ posts “violate the ethical rules to which he is bound and that unfairly target Ms. Girardi in an attempt to destroy her credibility before any claim is even brought against her in this proceeding.”

Jayne, 49, originally made headlines when she filed for divorce from Tom Girardi after more than 20 years of marriage in November 2020. One month later, the estranged couple was accused of stealing settlement funds intended for the families of victims killed in a 2018 plane crash. 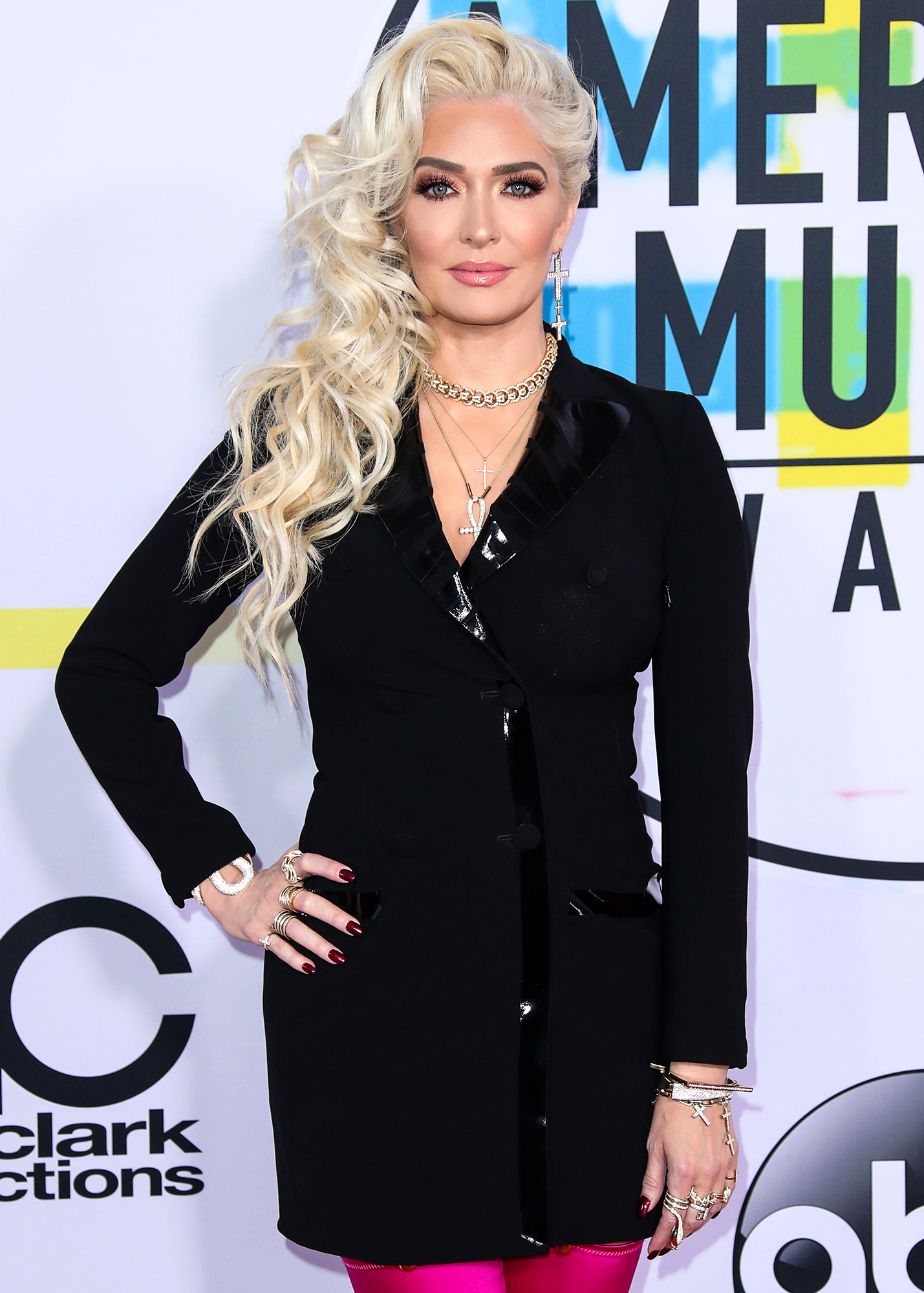 The singer has denied any knowledge of her husband’s legal issues in clips from RHOBH. Girardi, 82, for his part, told the judge earlier this month that he wants to end his conservatorship after a temporary one was granted in February.

Girardi, who was diagnosed with late-onset Alzheimer’s and dementia, did not want his brother to control his daily activities and personal care.

“I think that we should put together the reasons why the conservatorship should be dissolved, and then we’ll address it, address the court,” Girardi said in a virtual court hearing in June. “Right now, I have nothing to say to the court.”

The case garnered more attention following The Housewife and the Hustler, which was released earlier this month on Hulu. The documentary from ABC News featured former clients from whom Girardi allegedly stole.

Jayne’s legal team has questioned Richards’ interest in their client, noting, “Mr. Richards appears to have a particular fascination with legal issues related to the women appearing on the various Real Housewives franchise television shows broadcast on Bravo, as a majority of his Twitter feed relates to legal issues or allegations made against the women appearing on the television series.”

In a statement to Us, Richards says he is “hopeful that Erika’s new attorneys will cooperate with our investigation and we can move forward in a positive direction and complete our work.”

‘The Housewife and the Hustler’: Biggest Bombshells About Erika and Tom

He added: “The court made no restrictions or gag orders in this case. If those rules change, our speech will change. The case is interesting for the public and I have enjoyed communicating with people all over the world about numerous legal issues. I look forward to working positively with her new attorney.”

Following the release of The Housewife and the Hustler, Jayne’s legal counsel filed documents to stop working her bankruptcy case.

“The relationship of trust and confidence that is essential to a properly functioning attorney-client relationship has broken down and, in the good faith assessment of counsel, the relationship is irreparable,” her lawyers wrote in the documents.

Us confirmed days later that the attorneys filed to dismiss their petition on June 18.