The new Saved by the Bell reboot brought the whole gang back together… almost.

The upcoming Peacock series will bring back the OG friend group with one notable exception: Dustin Diamond, who played Screech in the beloved series. The former child star had a rough go of it in the years following the 90s hit, including serving time for multiple misdemeanor charges. He also wrote a pretty nasty tell-all about his time on the show… so maybe not the first guy you call when you’re linking back up with the old crew.

On an appearance on Watch What Happens Live (below), star and producer Elizabeth Berkley was asked about her former co-star. She shared:

“I haven’t talked to him in a long time — I think since we finished the show is the last time I actually spoke to him.”

Ouch! That’s nearly 30 years! However, she clarified, she wasn’t avoiding him per se:

“But not because of anything bad, I mean, he was always nice to me and he’s had his journey, but really I’ve kept more in touch with Mark-Paul , Tiffani , Mario and then, from time to time, Lark .”

You just happened to get along with everyone BUT him — and it’s nothing personal? LOLz, OK!

As for getting Screech on screen, she told Andy Cohen:

“I don’t know if he will make an appearance, we’ll see. If there’s another season, maybe it’s something to explore.”

Ch-ch-check out the interview highlights (below)!

In another interview, this one with Entertainment Tonight, TV’s Jesse Spano elaborated on Dustin returning for the reboot, saying:

“Hopefully there is a season 2. I am one of a whole group of great producers, and Dustin, listen, I don’t know, we’re discussing, but I just don’t know yet. It depends on the storylines and how they play out and all of that, but I wish Dustin nothing but the best. I just haven’t seen him for a lot of years but I do wish him the best. He was always kind to me.”

Showrunner Tracey Wigfield told the outlet that they wanted to “invest” in the new Bayside students, rather than focusing too much on the OGs. However, she did tease:

“We definitely hear about Screech, like where there’s jokes about what he’s doing now, and there’s some Easter eggs about his life or whatever if you look closely in the show.”

Despite lingering hope for a future cameo, Diamond apparently felt snubbed for not being asked back. He remarked to TMZ in February:

“It’s something we put so much time and effort into. … How do you have Saved by the Bell without Screech? Right? I mean, it seems like there’s a missed opportunity there.”

So much for Friends Forever, huh? Hopefully the show gets renewed so they can toss their old classmate a bone! 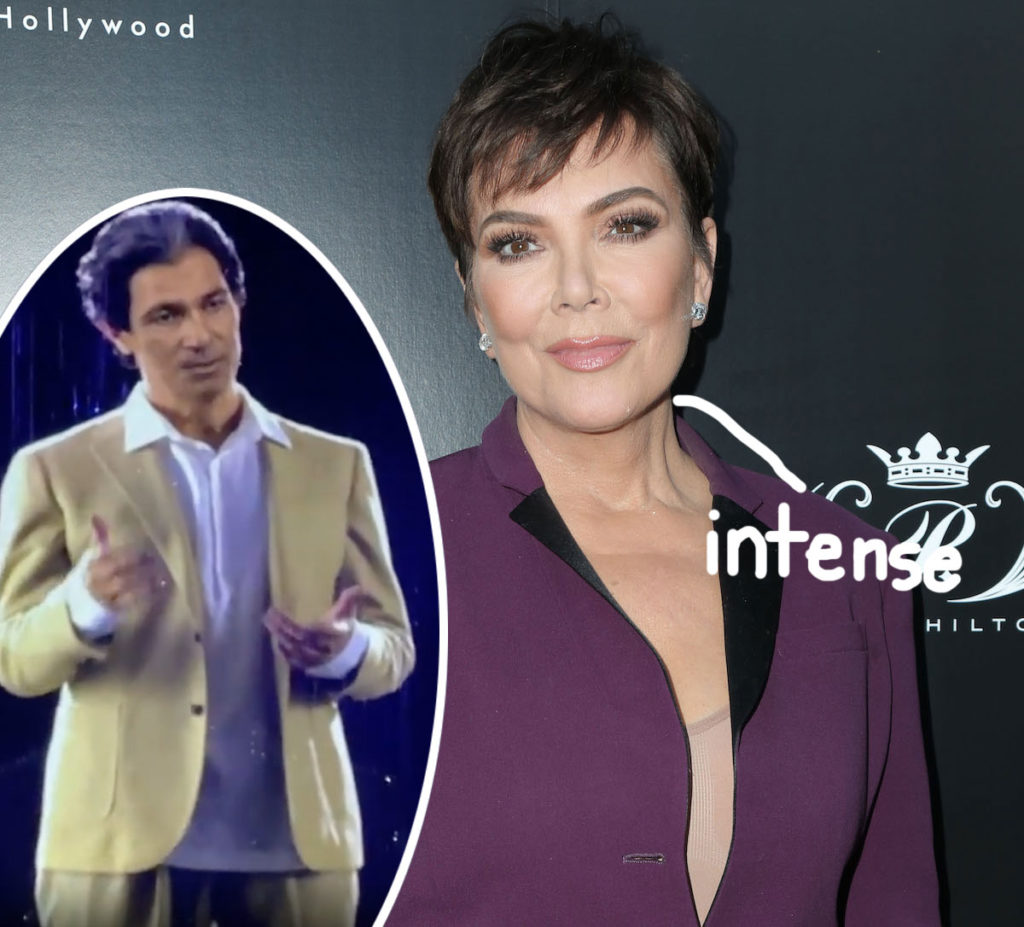 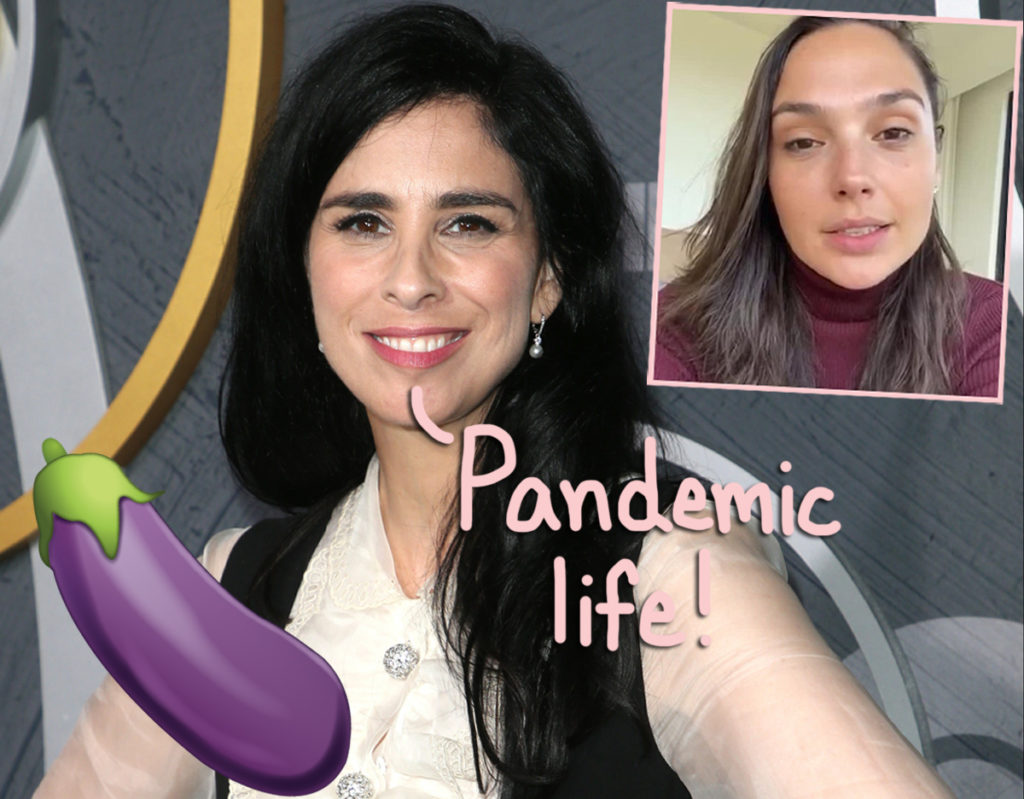 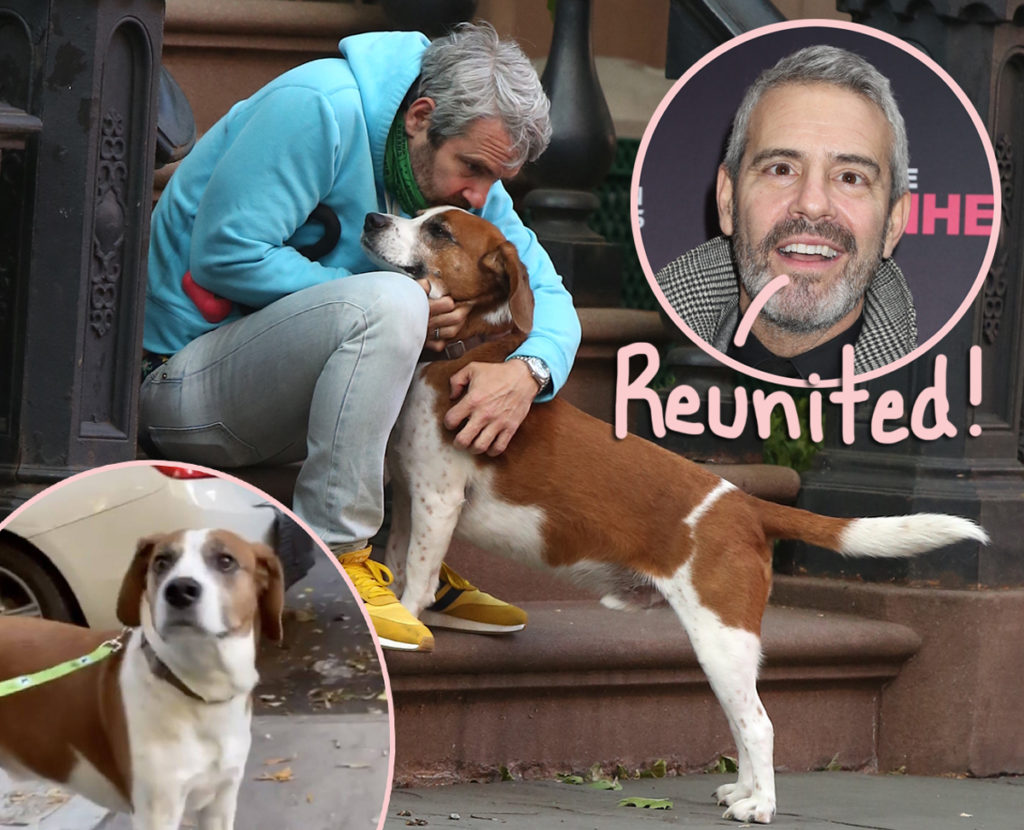