His publicist, Jeremy Westby, confirmed to Fox News that the singer died on Friday of natural causes in his Clarksville, Tenn. home.

Bruce was best known for his hit "Mammas Don't Let Your Babies Grow Up to Be Cowboys," which he co-wrote with his wife Patsy Bruce. Other notable songs in his catalog include "My First Taste of Texas," "You're the Best Break This Old Heart Ever Had" with Lynn Anderson and "The Last Cowboy Song."

In 1978, "Mammas" earned him a Grammy nomination for best country song.

"Best Break" spent 21 weeks on Billboard's hot country songs chart when it was released in 1982. 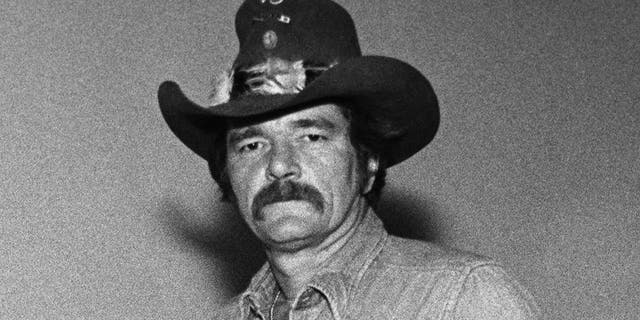 According to Deadline, his music career began when he was 17 working as a recording engineer before transitioning into writing and recording music.

Several other artists recorded songs he wrote, including Tanya Tucker ("The Man That Turned My Mama On") and Crystal Gayle ("Restless").

His first credited role was a three-episode arc in "The Chisolms" before landing a leading role in the short-lived James Garner-starring series "Bret Maverick." 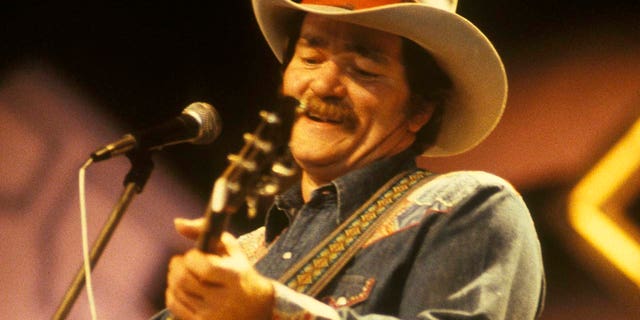 Ed Bruce was best known for his hits ‘Mammas Don’t Let Your Babies Grow Up to Be Cowboys’ and ‘You’re the Best Break This Old Heart Ever Had.’ (Photo by David Redfern/Redferns)

His country music contemporaries the Oak Ridge Boys posted a photo of Bruce on Twitter and shared a loving tribute.

"We have lost another friend and songwriter today … Rest Easy Ed Bruce … many will remember him for songs like Mama Don’t Let Your Baby’s Grow [Up] To Be Cowboys but we shall remember him for a song called I Know" they tweeted. "Look it up for a blessing … Goodbye brother and Thank You."