Home » Celebrities » Does Gwen Stefani Want To Have A Baby With Blake Shelton? 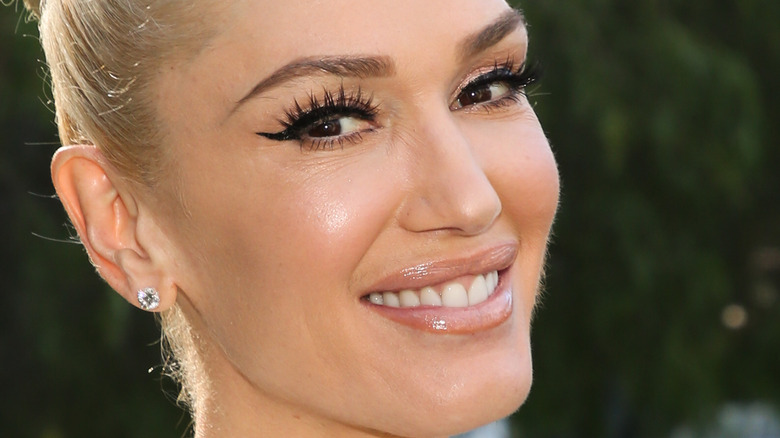 Gwen Stefani and Blake Shelton are finally married! The couple met in 2014 when they served as coaches on “The Voice,” and subsequently fell in love (via Insider). The singers would get engaged in October of 2020, but before that, they couldn’t stop gushing about how much they loved one another, with Shelton saying about his future wife, “It’s hard to resist Gwen Stefani. You know, here’s this iconic rock star coming to be a coach on ‘The Voice’ in a black minivan. That was cool to me” (via Marie Claire and Good Housekeeping).

For her part, Stefani has said about her main man, “Blake is the greatest guy. I look back over the past few years and look at pictures of when I first started kissing Blake, and I look the best I’ve ever looked in my life in those photos” (via The News).

The country superstar and his former No Doubt singer love would tie the knot at his ranch in Oklahoma on July 3, 2021 (via Southern Living). Now, the newlyweds are reportedly looking toward the future. Could a baby be part of their plans? 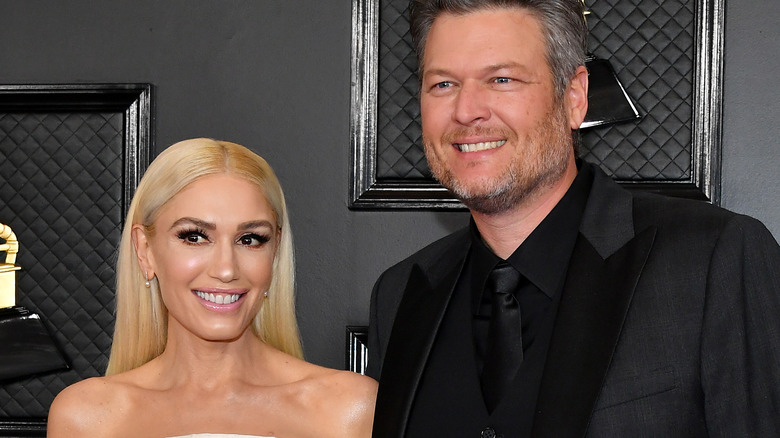 A source told Hollywood Life that Stefani would love to have a little girl. Remember, she is a mom to three sons, Kingston, Zuma, and Apollo, with her ex husband Gavin Rossdale (via Closer Weekly). About being a stepdad to the boys, Shelton has said, “I can’t imagine my life without these kids now” (via People). But now the famous couple may be looking to expand their family.

“Gwen and Blake are talking about having a baby and exploring that,” the source who talked to Hollywood Life said, adding, “It’s no secret that Gwen wants a daughter; she’s spoken very publicly about it and having a baby is something that she and Blake have discussed.”

The source further noted, “Blake considers himself a father to her children but would really love a biological child of his own.”

Of course, at age 51, having a baby may be challenging for Stefani, but the source said, “There are a few different ways they can go about this, but the discussion is definitely on the table.”