Moving on so fast? Dennis Quaid is currently dating Laura Savoie after splitting from his now ex-girlfriend, Santa Auzina.

The graduate student’s Instagram, while private, features several pictures of her with the 65-year-old Parent Trap actor, whom she claimed to “love” in one post of the couple kissing. She also shared a picture to the secured account that showed the duo embracing each other, which she captioned: “Never been happier.”

Quaid isn’t the first celebrity Savoie has been romantically linked to. An insider told Us Weekly that she was also involved with Entourage alum Jeremy Piven, but it is unclear when they dated. 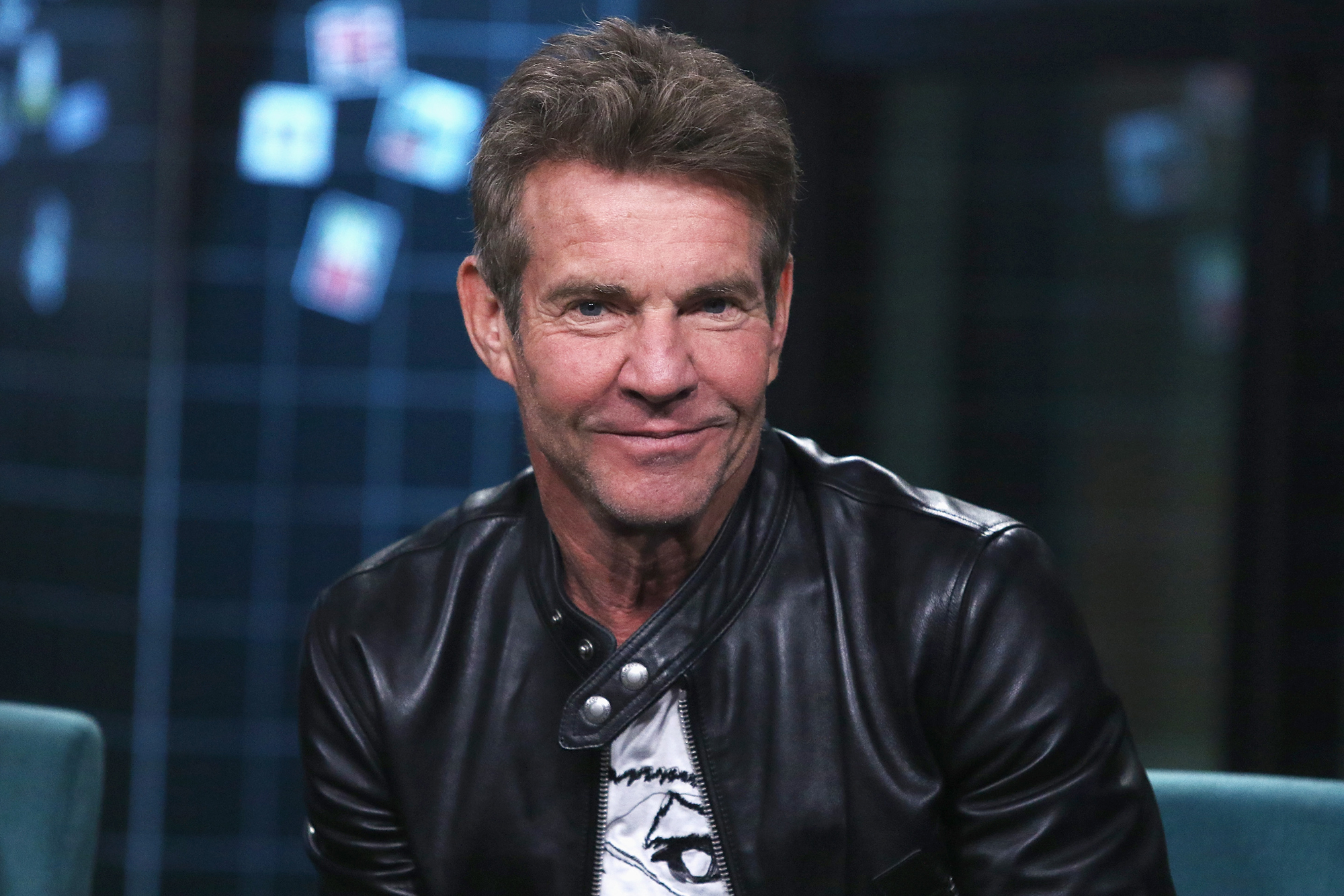 Two months after calling it quits with Kimberly following 12 years of marriage, Quaid began dating Auzina. He confirmed to Us Weekly in December 2018 that he would “never count anything out” in regards to saying “I do” a fourth time to the 32-year-old French-Canadian model. He also detailed the normal activities they did together.

“We love to go to dinner. I love to go to dinner at Catch, that’s our favorite restaurant. Love that place,” he noted to Us. “Or just make a special night where we’re on the road. Go someplace and have her find a great restaurant that she really wants to go to. Or something like going to The Nutcracker with the kids. Whatever it is to get out.”

The Intruder actor shares son Jack, 27, with Ryan, 57. He also has 11-year-old twins Zoe and Thomas with Kimberly.