Home » Celebrities » Demi Lovato Admits They Could One Day Identify As Trans: ‘I Don’t Know’ What My Future Will Look Like

Demi Lovato identifies as non-binary now, but the singer recently admitted that they could eventually start identifying as trans.

Demi Lovato, 29, is on a “journey forever” regarding their gender. The “Cool for the Summer” singer made that remark on Thursday, Aug. 19 at the 19th Represents Summit, where they spoke about their decision to come out as non-binary earlier this year and shared how their gender identification could one day change. “There might be a time where I identify as trans, I don’t know what this looks like for me,” Demi said, according to Entertainment Tonight. “There might be a time where I identify as non-binary and gender-nonconforming my entire life. Or maybe there’s a period of time when I get older that I identify as a woman,” they added. 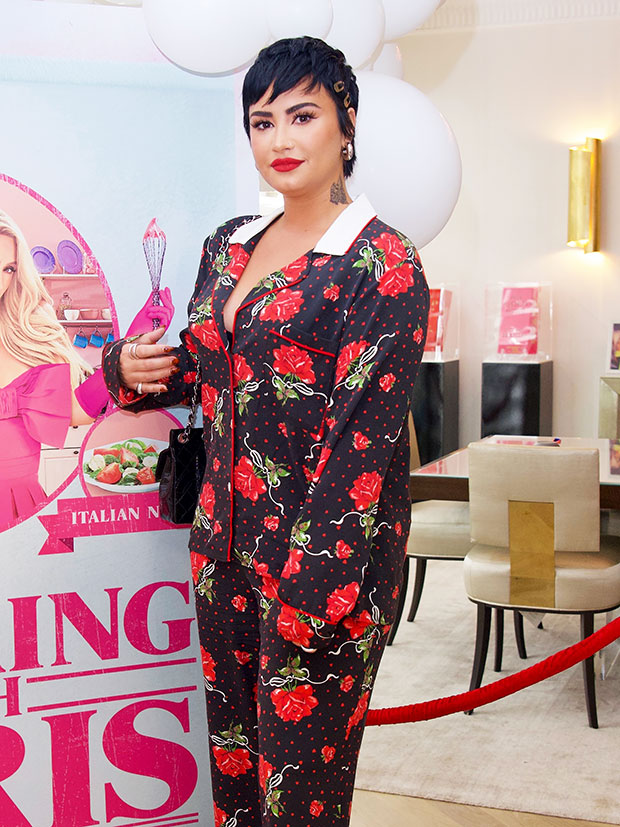 Demi went on to explain that while they’re unsure what the future holds for their gender, right now they’re sticking to identifying as non-binary. “And I have a feeling that it’s not going to ever go back to one way or the other, but it’s about keeping it open and free and just I’m a very fluid person, and so that goes with how I express myself as well,” Demi said.

Also at the 19th Represents Summit, Demi spoke about how the end of their engagement to ex-fiance Max Ehrich helped the superstar find themself. “I was able to stand on my own two feet without needing someone else to validate me or make me feel accepted,” said Demi, per PEOPLE. They added: “And when I said goodbye to that relationship, I also said goodbye to everything that was holding me back from being my most authentic self.” 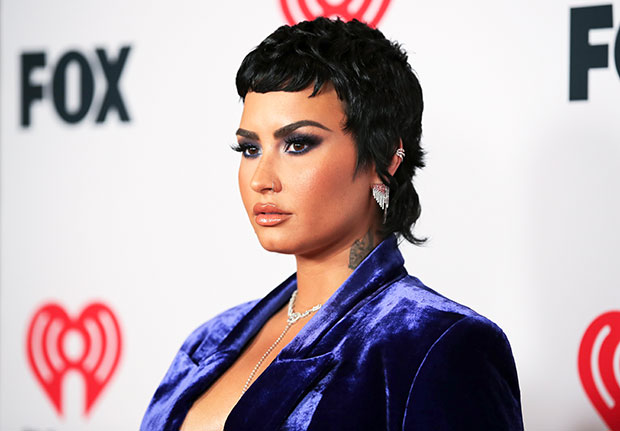 Demi publicly came out as non-binary in May 2021, roughly eight months after they split from Max, 30. The “Sober” singer shared the news on their podcast 4D, and revealed their intention to change pronouns. Before coming out as non-binary, Demi revealed they identified as pansexual in a March 2021 interview with Joe Rogan.

Since coming out, Demi has at times accidentally been misgendered by their fans. But the former Sonny with a Chance actress has shown grace to those fans, and even tweeted a message to their followers on July 13 that said “It’s all about your intention” when trying to remember their pronouns. “I’m just grateful for your effort in trying to remember what means so much to my healing process,” Demi added in the statement.