The Coronation Street cast member is reportedly leaving the soap, after being at the centre of one of the show’s most heartbreaking storylines.

Katie McGlynn’s character Sinead Tinker has had a truly tragic year after being diagnosed with cancer.

The heartbreaking news came shortly after she found out she was pregnant.

Sinead was forced to give birth to son Bertie prematurely as the cancer was spreading quickly around her body.

After getting treatment for the serious disease, Sinead went into remission and has settled into life as a parent, alongside hubby Daniel Osborne (Rob Mallard).

However, Katie was warned by doctors that the cancer could return at anytime.

Sinead was nominated in the Best Dramatic Performance category at the British Soap Awards for her powerful portrayal. 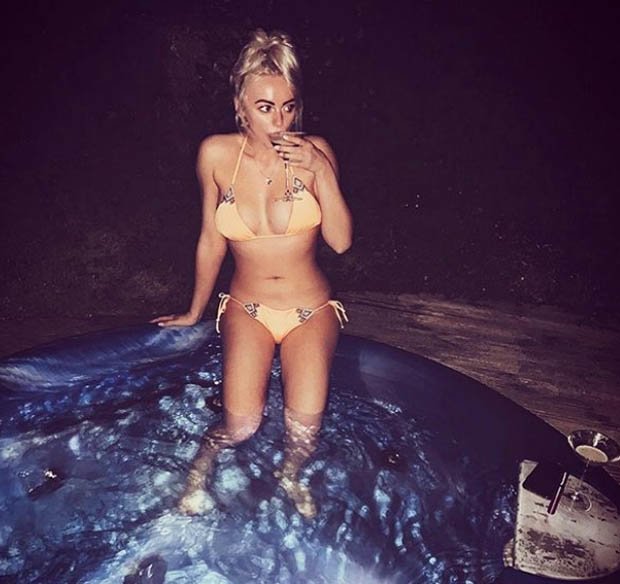 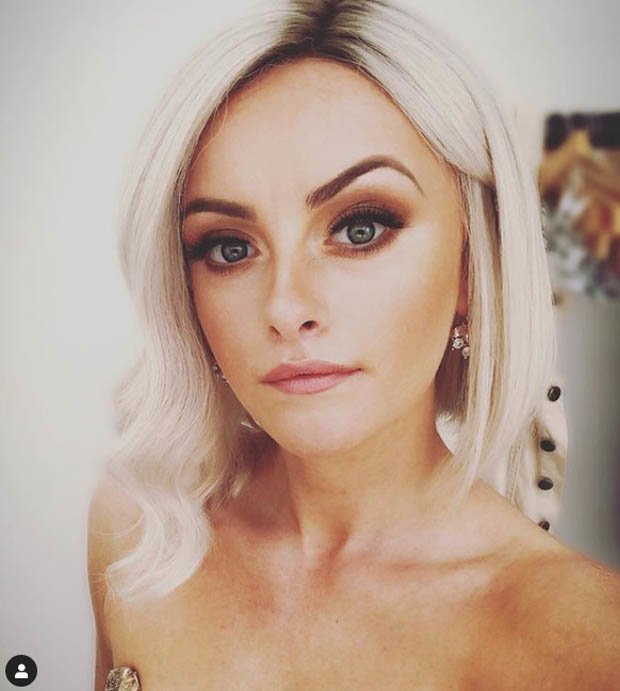 However, she lost out to Gillian Wright – who plays Jean Slater in EastEnders.

Katie has been enjoying some downtime this weekend after her recent nominations success.

The 25-year-old headed to Cornwall to enjoy an idyllic break at Sykes Cottages. 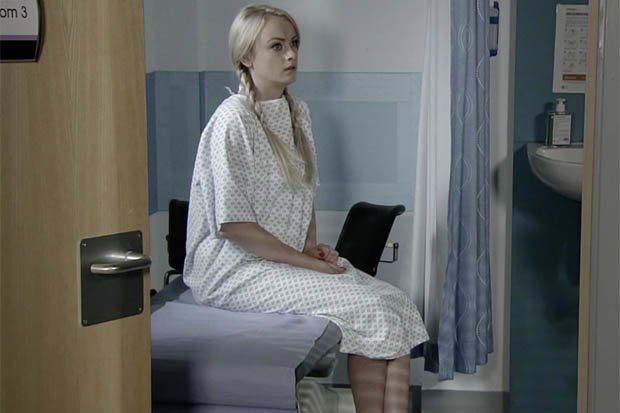 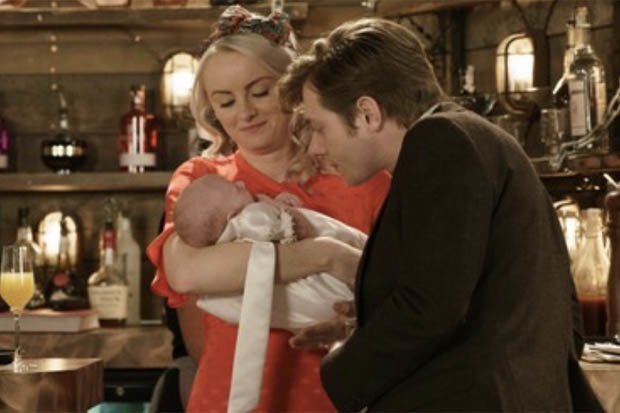 Looking thoroughly relaxed, Katie rested on the edge of a hot tub, as she sipped on a cocktail.

The blonde bombshell looked truly sensational as she rocked a yellow, bejewelled bikini, which showed off her incredible curves.

Fans flocked to share their appreciation on the sizzling snap.

One follower praised: “You are so beautiful girl.”

While another continued: “Hot lady.”

A third added: “You look amazing.”