Rosie Webster left Weatherfield last year when actress Helen Flanagan, 28, went on maternity leave as she prepared to welcome her second child with her fiancée Scott Sinclair, 30. Earlier this month, Coronation Street favourite Sally Dynevor, 55, opened up on whether Helen would be making comeback. She appeared on Lorraine via video link, with presenter Lorraine Kelly, 59, saying: “We had [Helen] on last week and she was saying that she really wants to come back. And I know that you would welcome her with open arms because she’s just a delight.”

“I would love her to come back,” she continued, adding: “And I’m sure it won’t be long before she’s back on our screens because she’s so good.”

But could Rosie be set to return following the slew of exits? 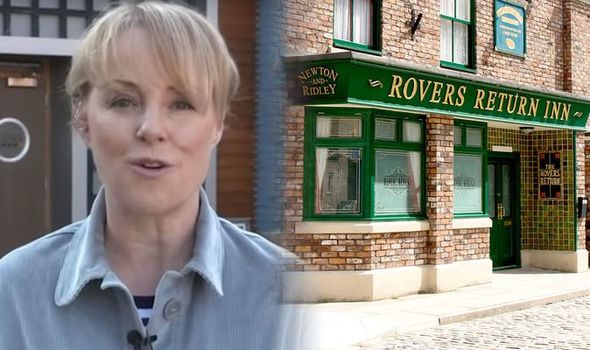 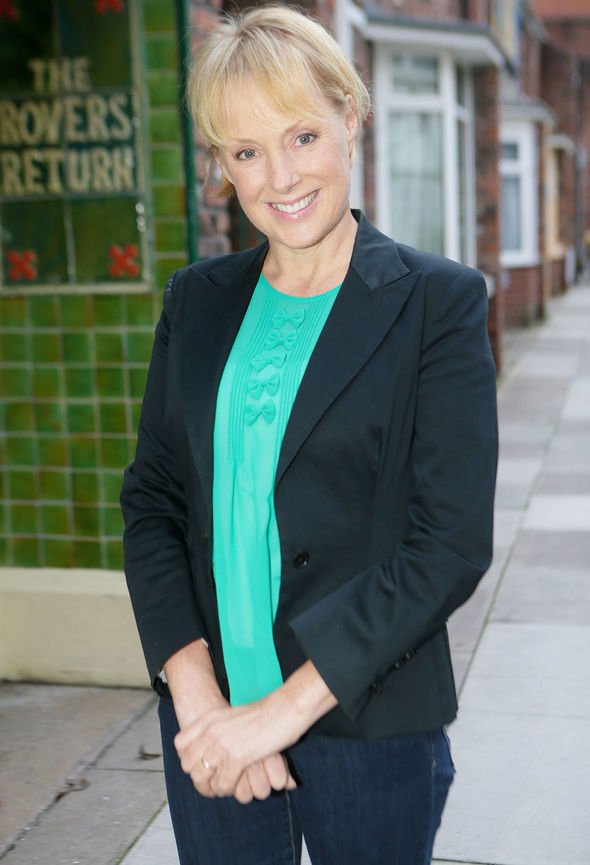 A source told The Sun on Sunday bosses wanted to bring back “one of two high-profile stalwarts who are a hit with older viewers”.

“They’re keen for Helen to sign after maternity leave,” the insider claimed.

Meanwhile, Helen told Lorraine she was “definitely” going back to Corrie in the future.

The actress is now mother to four-year-old Mathilda and 11-month-old Delilah with her Celtic star beau. 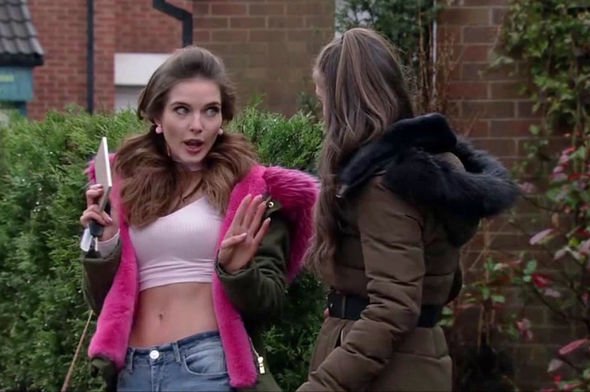 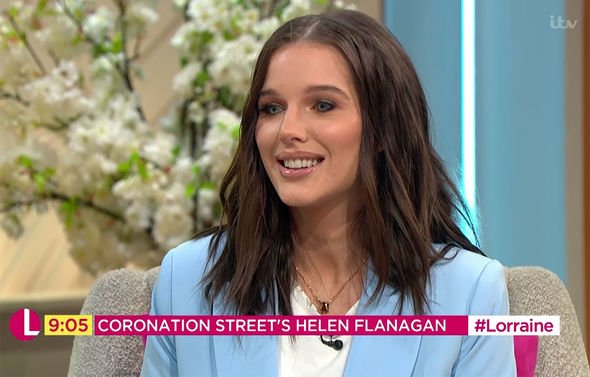 “I miss Coronation Street so much and I definitely am going to go back,” she said. “Definitely.

“But it’s just working around my girls,” she explained.

“Mathilda’s at the age where she’s four and she’s doing all of her… she needs to be taken to her lessons and what have you.

“And obviously with me living in Scotland, it’s a four-hour drive,” she continued. “And Delilah’s nearly one.

“But I just love it so much. I’ve been there [on Corrie] since I was nine.”