The news – plus barbs from social media trolls and other critics — may be too much for CNN’s Don Lemon to bear much longer.

The host of “CNN Tonight” told an audience in New York City on Thursday that the current “level of toxicity” in society – which he attributed to the Trump presidency – has him questioning whether he’ll still be on the air when the 2020 presidential election rolls around, according to reports.

“I don’t know if it’s worth this level of toxicity,” the 53-year-old Lemon said about continuing in his current position, the Daily Beast reported.

“I’m 10 years older than when he rode down the escalator in July 2015,” Lemon added, referring to Donald Trump's campaign announcement four years ago.

Lemon made the remarks at the Financial Times’ “Future of News” conference.

The anchor also spoke about the negative, unsolicited feedback he sometimes receives. 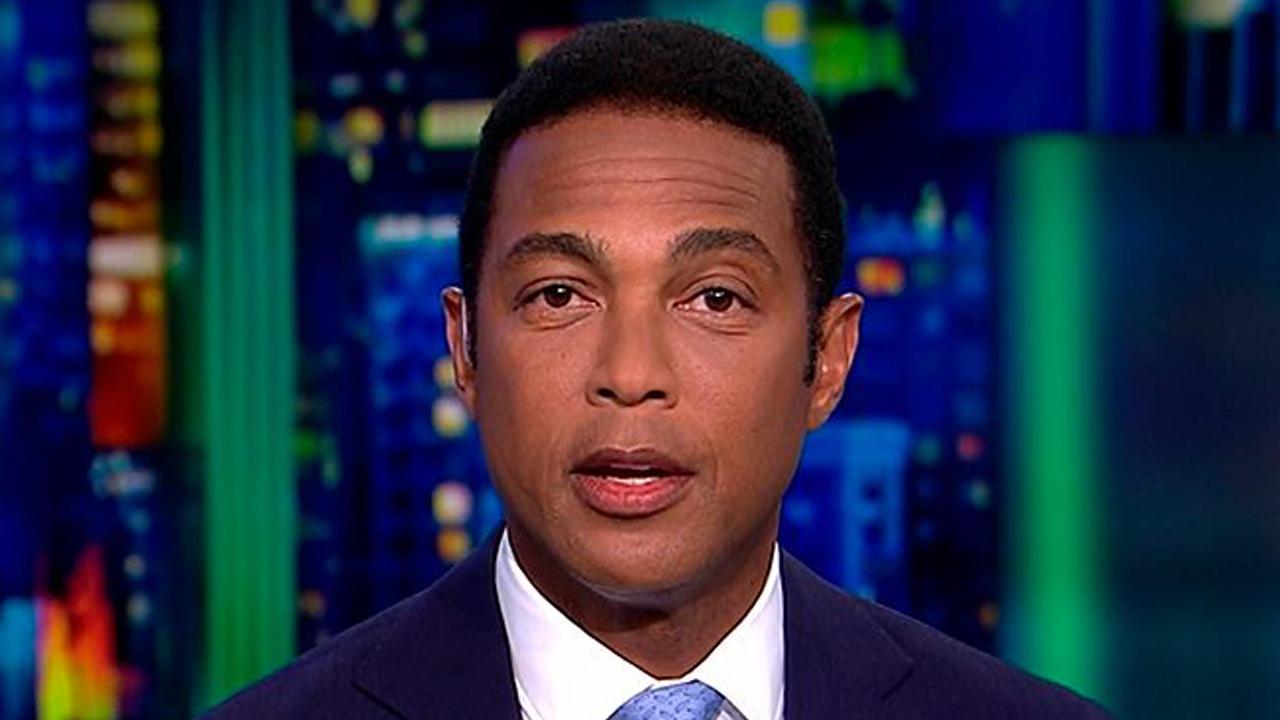 “I was doing a shoot in the park the other day and someone shouted at me, ‘I’m sick of watching you. We built this country. I can’t wait for CNN to fire your black a–, you f—-t,'” he recalled, according to Deadline.

“So, all of those sorts of people call you on the phone and say those things, or they write you. I don’t go on social media anymore, it’s so toxic,” he added.

Lemon went on to blame the Trump era, and even the president himself.

“I’m black and gay on cable television in prime time — a unicorn — and I’m a target of the right, a target of white extremists, neo-Nazis and of the president,” Lemon said, according to Deadline.

He added later, “ I wonder how long I will continue to do this particular job,” the Daily Beast reported.

Lemon speculated he might be happier as a celebrity chef, or perhaps doing journalism “in a different way.”