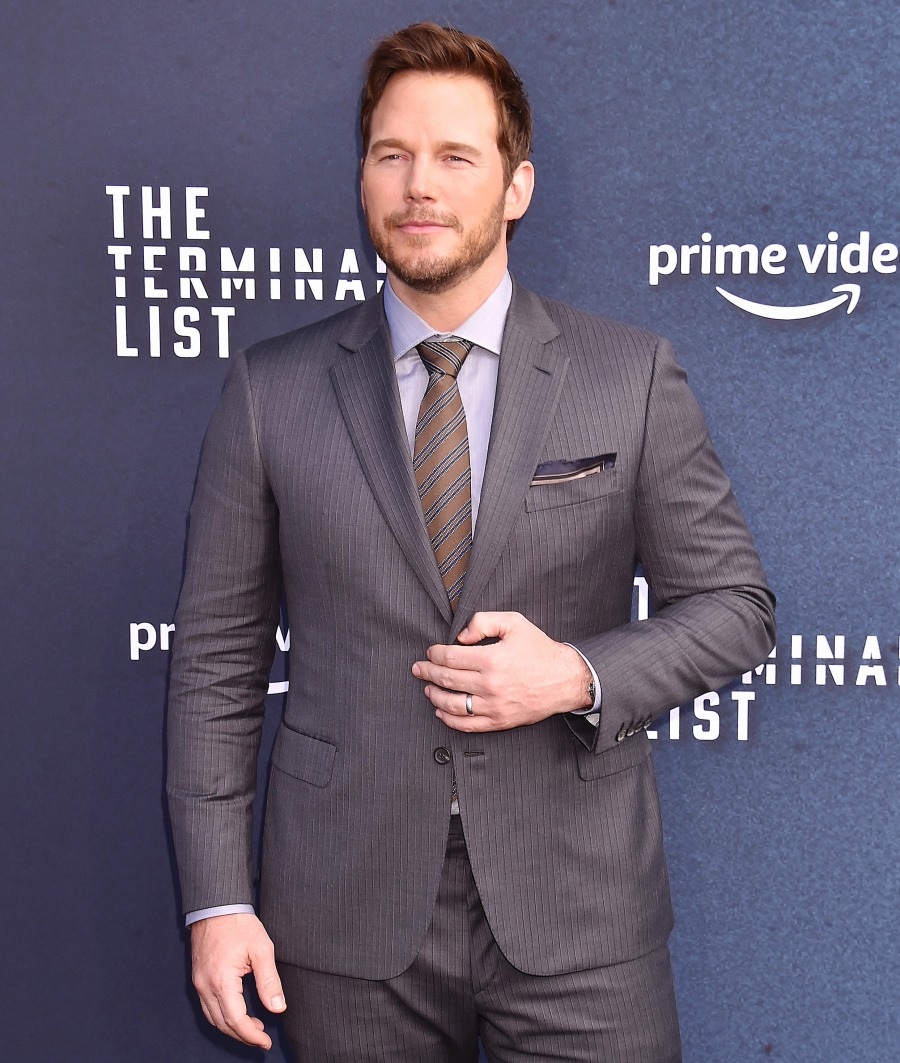 Chris Pratt’s most recent release was The Terminal List on Amazon Prime. It came out in late June. The Terminal List was not well-received critically, with most critics calling it a boring slog. The Rotten Tomatoes score was pretty low too.
During the promotion for the film, Pratt talked a lot about how much he cared about the project, which is about Navy SEALs and veterans, and how he wanted to do right by the military community. As with most of Pratt’s interviews, he was dog-whistling the Git ‘Er Done MAGA crowd, and they all supported him by watching The Terminal List. Pratt decided to brag about how many people watched the show:

Chris Pratt ripped into trolls on reviewer site Rotten Tomatoes regarding his newest Amazon Prime show, “The Terminal List.” The Marvel actor’s series was certified as “rotten” on the website, with a 94% audience score and 40% critics score. The streaming show follows Pratt as Navy SEAL James Reece, who comes home after his crew is ambushed while on a secret mission.

Pratt, 43, took to his Instagram Stories to blast the naysayers, touting how the show has been widely watched despite the rating. In one post, he posted an article with the headline, “Chris Pratt’s new Navy thriller ‘The Terminal List’ defies woke critics’ scathing reviews to shoot up ratings chart with 1.6 BILLION minutes of streams.”

In another post, the “Everwood” star plastered a photo of Dr. Evil from the “Austin Powers” franchise and noted the number of times viewers watched his show.

“One point six BILLLLLLLLLION minutes,” he scribed on the meme. Nielsen reported that at least 1.6 billion 60-second moments were actually watched.

People were yelling at Pratt for posting the Daily Mail headline about “defies woke critics.” I mean… he definitely could have chosen to post a different headline, one which didn’t make it about woke versus anti-woke. It constantly amazes me to see how eager Pratt is to pretend to be marginalized in some way. He’s truly a rich white man who gets every script and every job, and his MAGA/evangelical dog-whistles actually work and all of those people watch his sh-t. He’s play-acting oppression and it’s super-successful for him. 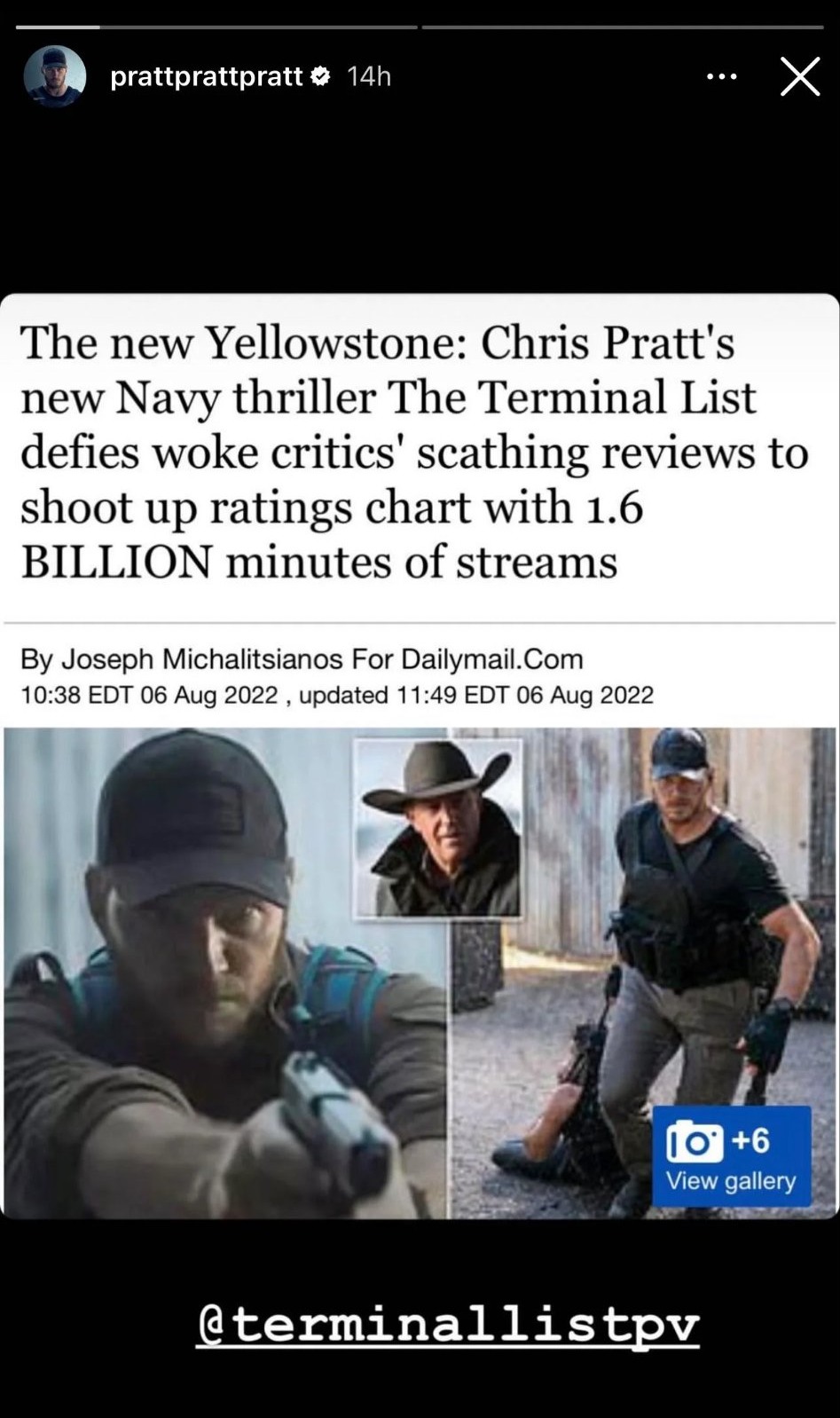 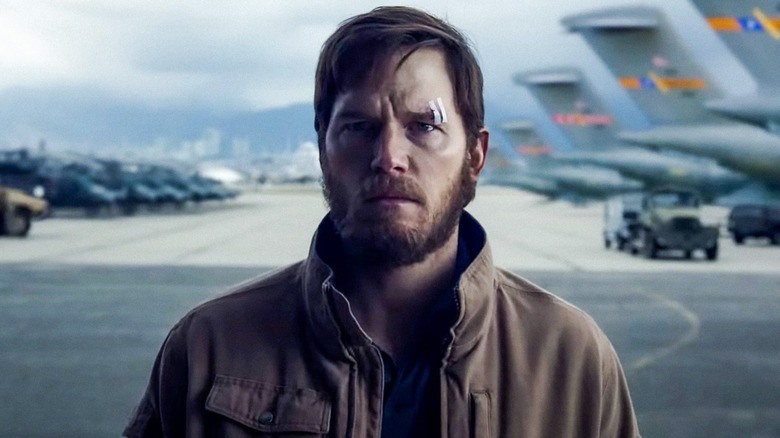