Home » Celebrities » Chris Hemsworth was ‘running out of money’ just before landing ‘Thor,’ he says 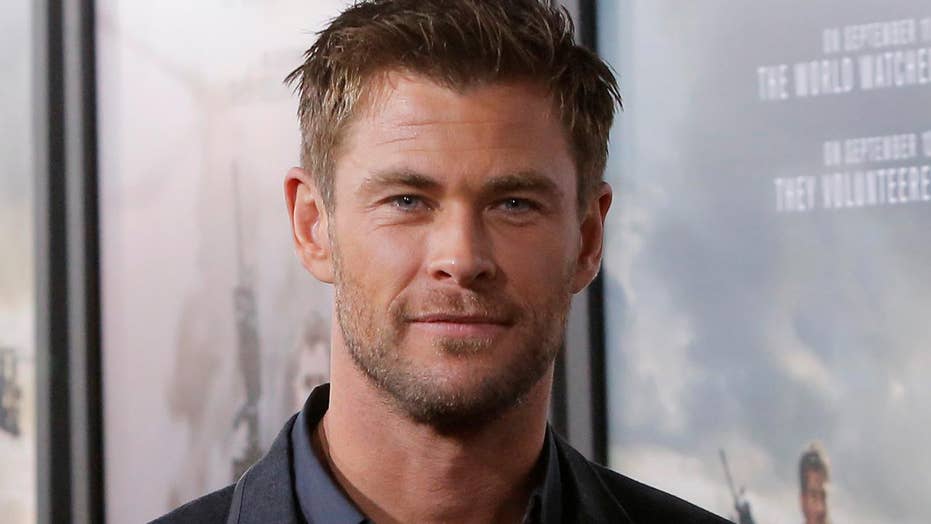 Hollywood Nation: The ‘Thor’ star is reportedly in early talks to play one of the agents in the franchise reboot of ‘Men in Black.’

Just before he became the Norse god of thunder, Chris Hemsworth said he questioned why he started acting and even came to a point where he was “running out of money.”

The 35-year-old Australian actor told Variety that he started acting because of his love for film and TV, but also because he and his family “had no money.”

He told the outlet he was driven by a desire to help his parents financially.

“I wanted to pay off their house, initially,” the “Men in Black: International” actor said. “That was my sort of thing.”

However, he added that the strain of his goal may have hurt his chances in the audition room by making him more tense.

“I almost put too much pressure on myself,” he said. “If I hadn’t taken it upon myself to take care of my family, I might have been more relaxed.”

Though Hemsworth had a recurring role on the Australian soap opera “Home and Away” from 2004 to 2007, he struggled to land bigger roles in Los Angeles.

He still remembers the roles he missed, including the 2009 hit “G.I. Joe: The Rise of the Cobra” — which starred Channing Tatum — and the role Gambit in the Wolverine “X-Men” films — which was played by Taylor Kitsch, Variety reported. 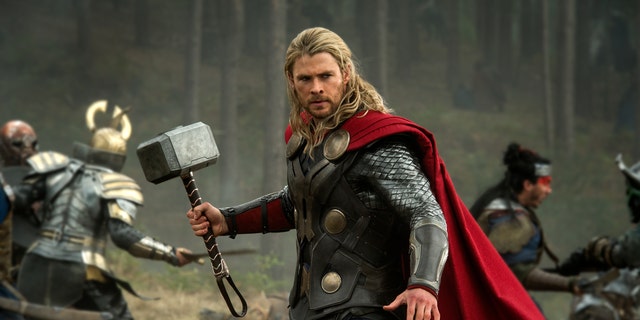 This publicity photo released by Walt Disney Studios and Marvel shows Chris Hemsworth in a scene from "Thor: The Dark World."
(THE ASSOCIATED PRESS2013)

“At the time, I was upset,” Hemsworth said. “I was running out of money. But if I played either of those characters, I wouldn’t have been able to play Thor.”

Even after he had landed the role of Thor, though, Hemsworth still struggled with doubts of being recast, low audience turnout and the possibility of sequels. But, he told Variety, he eventually felt at home among the “Avengers.”

CHRIS HEMSWORTH ON ENDING OF MARVEL'S 'AVENGERS' SERIES: 'IT'S BITTERSWEET'

Hemsworth first took on the mantle of the Asgardian hero in 2011’s “Thor,” reprising the role in six more Marvel films, but he told Variety he felt “trapped” by Thor’s characterization in the early films until his comedic, carefree transformation in director Taika Waititi’s “Thor: Ragnarok” in 2017.

“I felt like I was typecast by whoever was writing those scripts,” Hemsworth said. “I feel like the creators were stuck on where they could take the character and was this all he had to offer? I felt there was so much more we could do.”

However, his character’s transformation from muscular Asgardian to a potbellied has-been in “Avengers: Endgame” has “energized” the actor toward the possibility of wielding Thor’s hammer once again, he said.

“I’d still love to do more, to be honest,” Hemsworth said. “And I don’t know what the plan is. I feel like we’ve opened up such a different character. I feel more energized for the possibility of where it could go.”

“But I’ll use that in other places and other characters if it’s the end here,” he added.