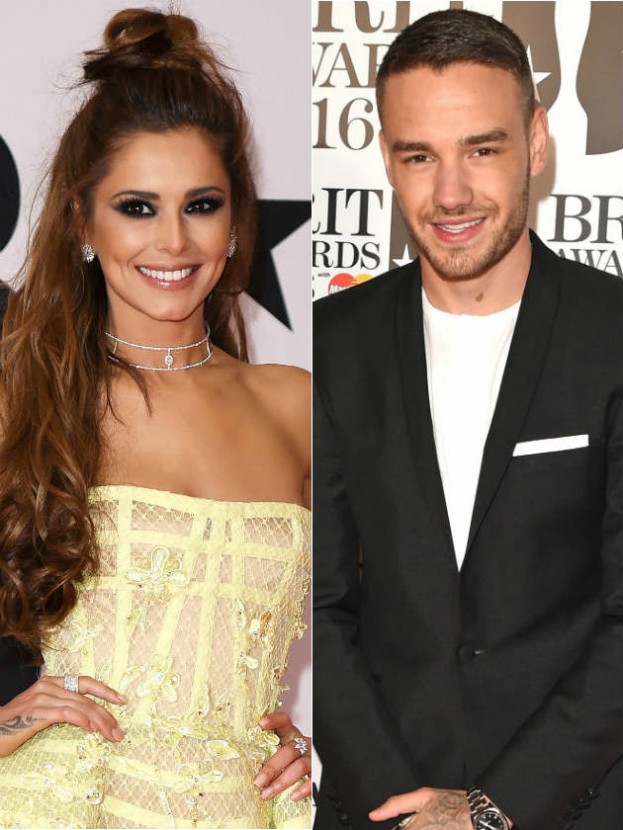 Cheryl Tweedy has spend the last few days building up excitement around her new single Let You dropping on Friday, but hot on her heels in the world of promo is her ex Liam Payne who has been busy riding off her new self promo coattails… 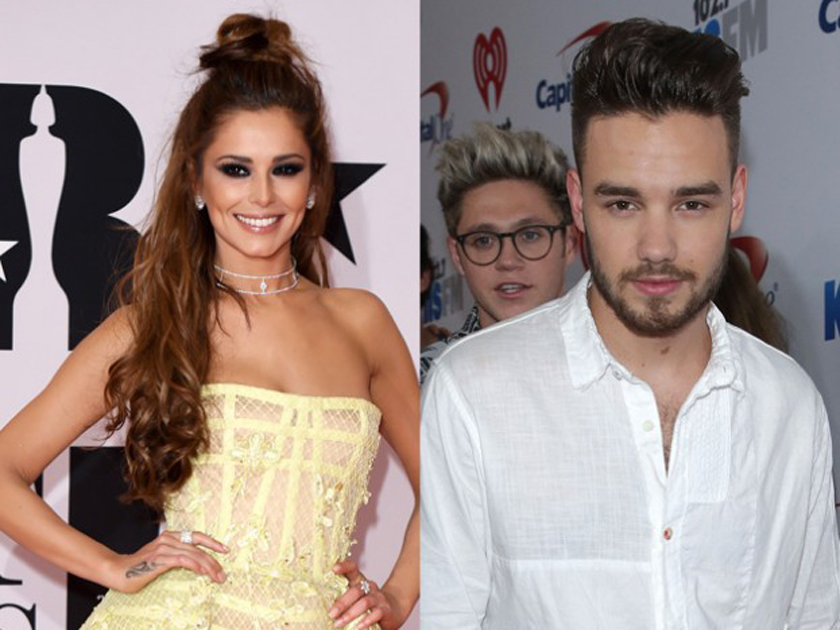 After teasing the new video for her upcoming single, just hours later, Liam notably took to his Instastory to plug that he’s updated his Spotify song list, telling fans, ‘Updated !! Swipe up & Follow’ and Cheryl didn’t waste any time on taking back her promo crown, just hours later she thanked the Official Charts for promoting her tune and giving fans the first listen preview. 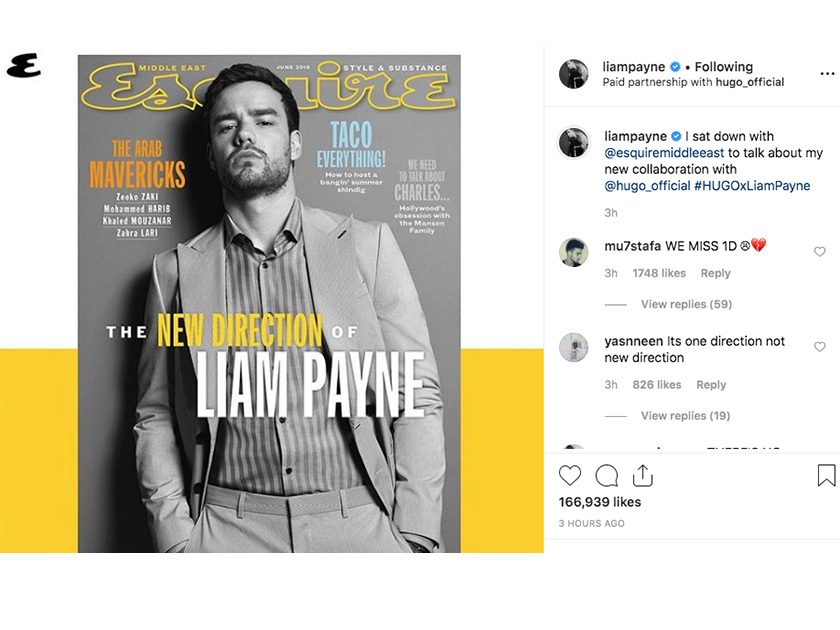 But this morning, Liam also uploaded a snap of him on the cover of Esquire Magazine – a paid partnership, which he captioned, ‘I sat down with @esquiremiddleeast to talk about my new collaboration with @hugo_official #HUGOxLiamPayne’. And with the pair still following each other on social media, his post is sure to have grabbed Cheryl’s attention.

And just an hour later, Cheryl also plugged that she’s the cover star of Fault Magazine.

She uploaded snaps from behind the scenes which she captioned, ‘Love your faults’. 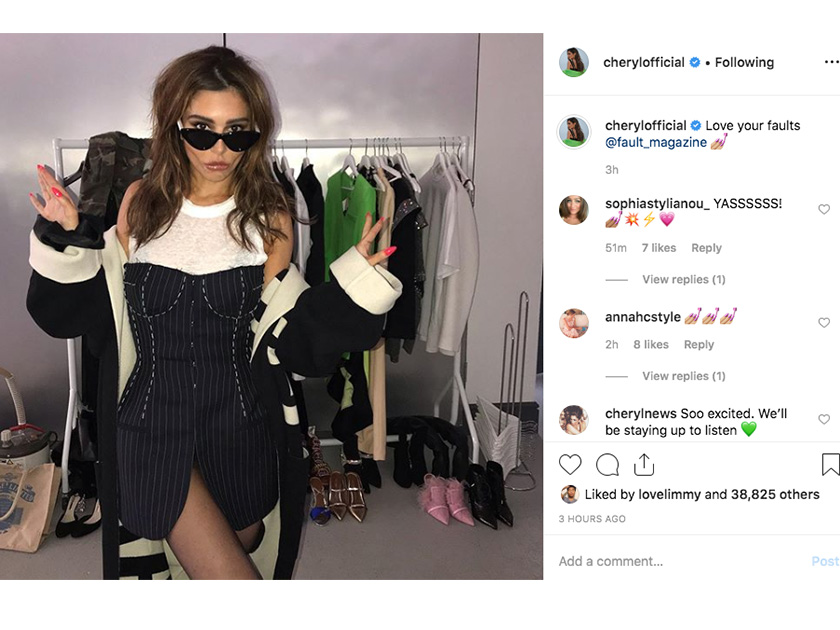 It didn’t take Cheryl’s loyal ‘soldiers’ long to question who the 35-year-old is singing about in her new track. With some fans even drawing comparisons with her ex-boyfriend, Liam Payne’s music.

‘Omg this is similar to Liam’s song,’ one wrote.

Despite calling time on their romance back in July 2018, Cheryl revealed there is ‘no animosity whatsoever’ with Liam as they continue to put their son, Bear, first.

On making it work as co-parents, she said: ‘We are learning all the time. And it’s good, it’s healthy. We’re just like any other couple that have gone through this, but we have a few more eyes watching us…’