Home » Celebrities » Cheryl reveals the secret to her washboard stomach 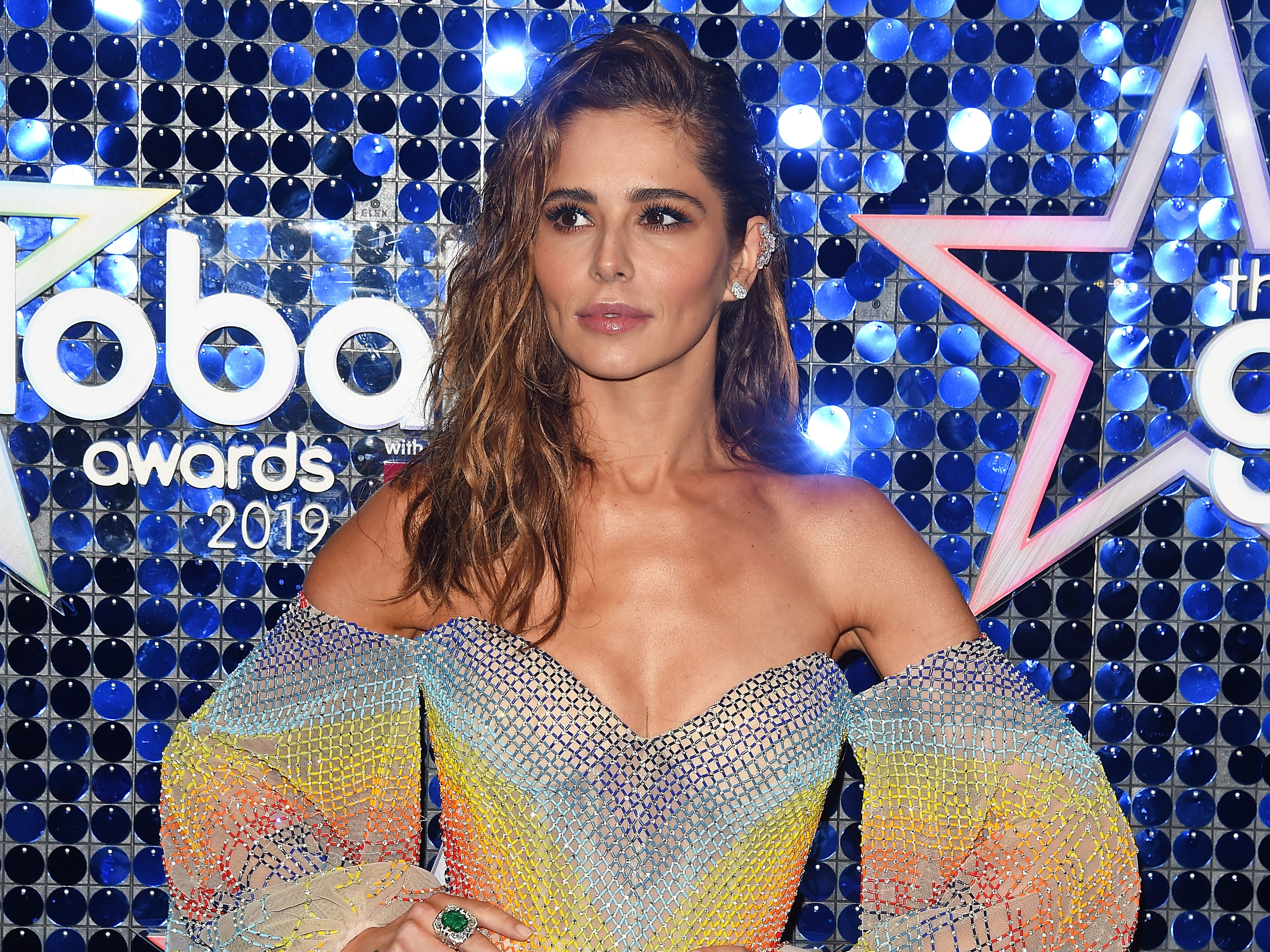 The 35-year-old pop songstress, who recently flaunted her slim line physique in the sexy new video for her latest single Let You, said that she follows US fitness guru, Tracy Anderson’s workout plans, turning her living room into a sauna for the torturous sounding regime.

Chez said: ‘I’ve been doing the Tracy Anderson method, where you work your muscles at all different angles to lean you out rather than bulk them up.

‘You do it in 90 degree heat with humidity, which is supposed to help tone your skin.’

Speaking to The Sun, she went on to explain she struggled to regain her banging bod after giving birth to two-year-old son, Bear, who she shares with ex flame, Liam Payne.

She continued: ‘Obviously it’s not that easy to get your body back after having a baby so I’m at it nearly every day.

MORE: Cheryl opens up on life as a mum as she reveals she’d ‘love another baby’

‘I do the routine at home, she has a streaming system so I can watch on the TV. I literally have four heaters and two humidifiers, it’s not for the faint-hearted, honestly I am an extremist.

‘I am one of those people who can’t do basic yoga, it’s too boring – I have to do the extreme heat where somebody can potentially die, or you feel like you’re dying, it’s quite extreme – it’s a hard method, but it works.’

As if that wasn’t enough, the former Girls Aloud star continued to describe her intense health kick, admitting she also downs celery juice first thing in the morning.

‘I have been trying that but I can’t always do it to be honest – it’s a mission getting up and juicing when you’re trying to feed a toddler at 7am.’