Caroline Quentin is in the midst of Strictly Come Dancing 2020, where she’s partnered up with Johannes Radebe. The actress has been left “stunned” by the lack of change in her appearance.

I am stunned. I am actually stunned

The 60-year-old said claims you will shed “four stone” by taking part were not true.

The actress has addressed her failure to lose weight in a new interview.

Caroline, who alongside her partner Johannes Radebe danced the cha cha to Rescue Me by Fontella Bass last night, has lost a total of 0.1 stone since training began.

She said: “I don’t think it has quite changed my life. It hasn’t really changed me physically that much. 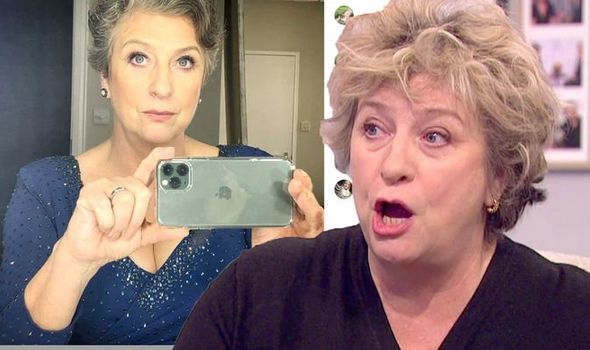 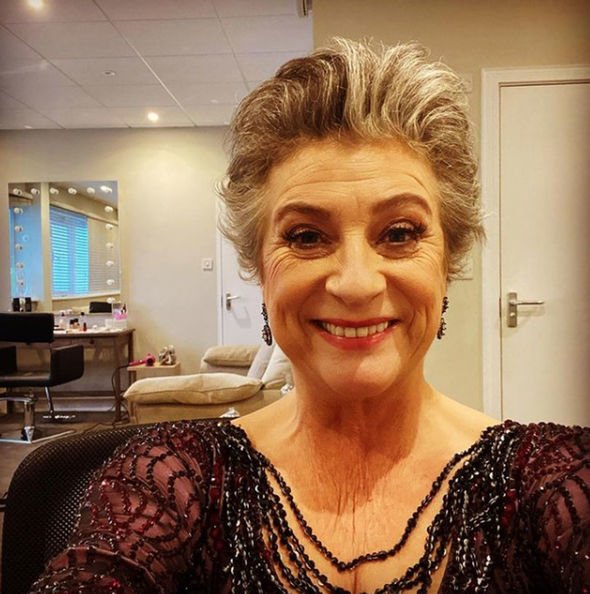 “I am a bit stronger but all the rumours of losing four stone in four days are absolutely untrue.”

The TV favourite continued: “I have worked over five weeks and I have lost a pound and a half.

“I am stunned. I am actually stunned. I am joking really but I am quite surprised because I am moving about from dawn ’til dusk.”

However, despite her waistline staying the same, Caroline said the “best thing” had still happened. 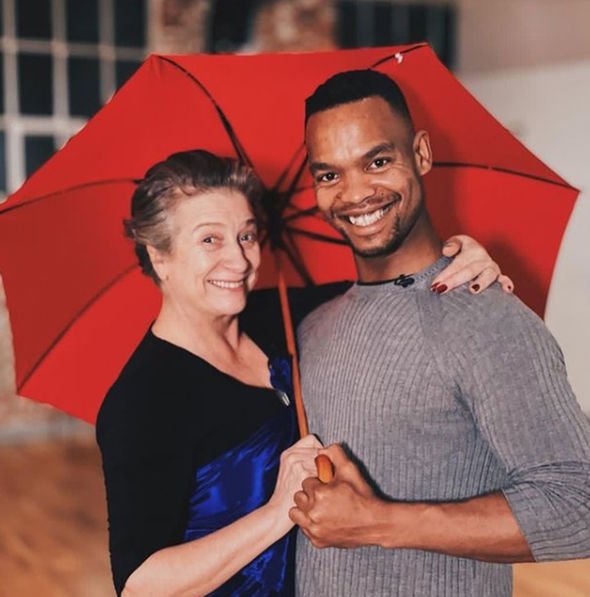 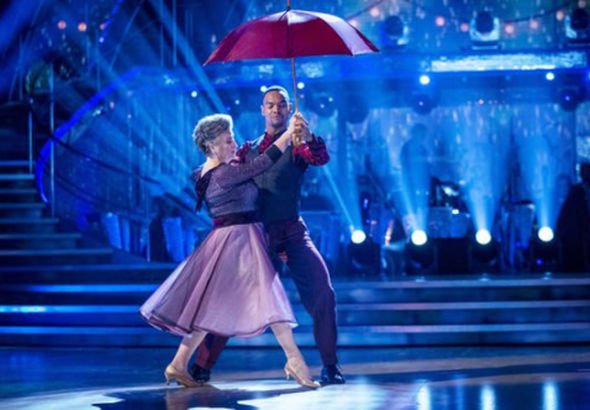 She stated: “I have met this person called Johannes and I really like him.”

She also addressed the mood amongst the contestants following the departure of boxer Nicola Adams and pro dancer Katya Jones.

The pair were forced to leave the competition after the latter tested positive for coronavirus.

“I have to say we are a very jolly bunch really,” Carol revealed.

“We are very sweet and rather supportive and very nice, and the worst thing is where you say goodbye to lovely people like Max [George] and Katya and all that and Jacqui [Smith] and stuff.

“But we are marching onwards, we are strong in our hearts with a spring in our step towards hopefully some good news from the Government about Christmas.”

She then said: “I think that is what everyone is focused towards.”

Caroline, who took ballet lessons as a child, dismissed claims her training gave her an advantage over her co-stars.

She said: “I studied ballet as a little girl and when you dance you are taught to turn your feet out and the very first thing I learnt here is that your feet have to be parallel, so it’s like ‘great’.

“The one thing I thought would really help is the thing I got told off for during my first ever dance.”

Caroline added: “On the other hand, there is an upside as well I think that is probably about deportment and carrying yourself and perhaps the use of arms and things like that.

Strictly Come Dancing: The Results airs tonight at 7.25pm on BBC One.