Cardi B had some of the biggest names in music at her Las Vegas birthday party this weekend, including her possibly-soon-to-be-ex-husband.

In between twerking with Teyana Taylor and Megan Thee Stallion, the 28-year-old “WAP” rapper reportedly stole a few kisses from her estranged hubby Offset while partying the night away Later, clips circulated of her straddling him as he laid on the floor.

28….Thank you for all the love …More pictures posting later on !!

Fans in the comment section of her birthday posts were quick to call out the absence of any social distancing or face coverings among the partygoers as the world continues to live through the COVID-19 pandemic.

Cardi, real name is Belcalis Almanzar, filed for divorce from husband Offset, real name Kiari Kendrell Cepheus, in Fulton County, Georgia on September 14. She cited irreconcilable differences as the cause for her petition. 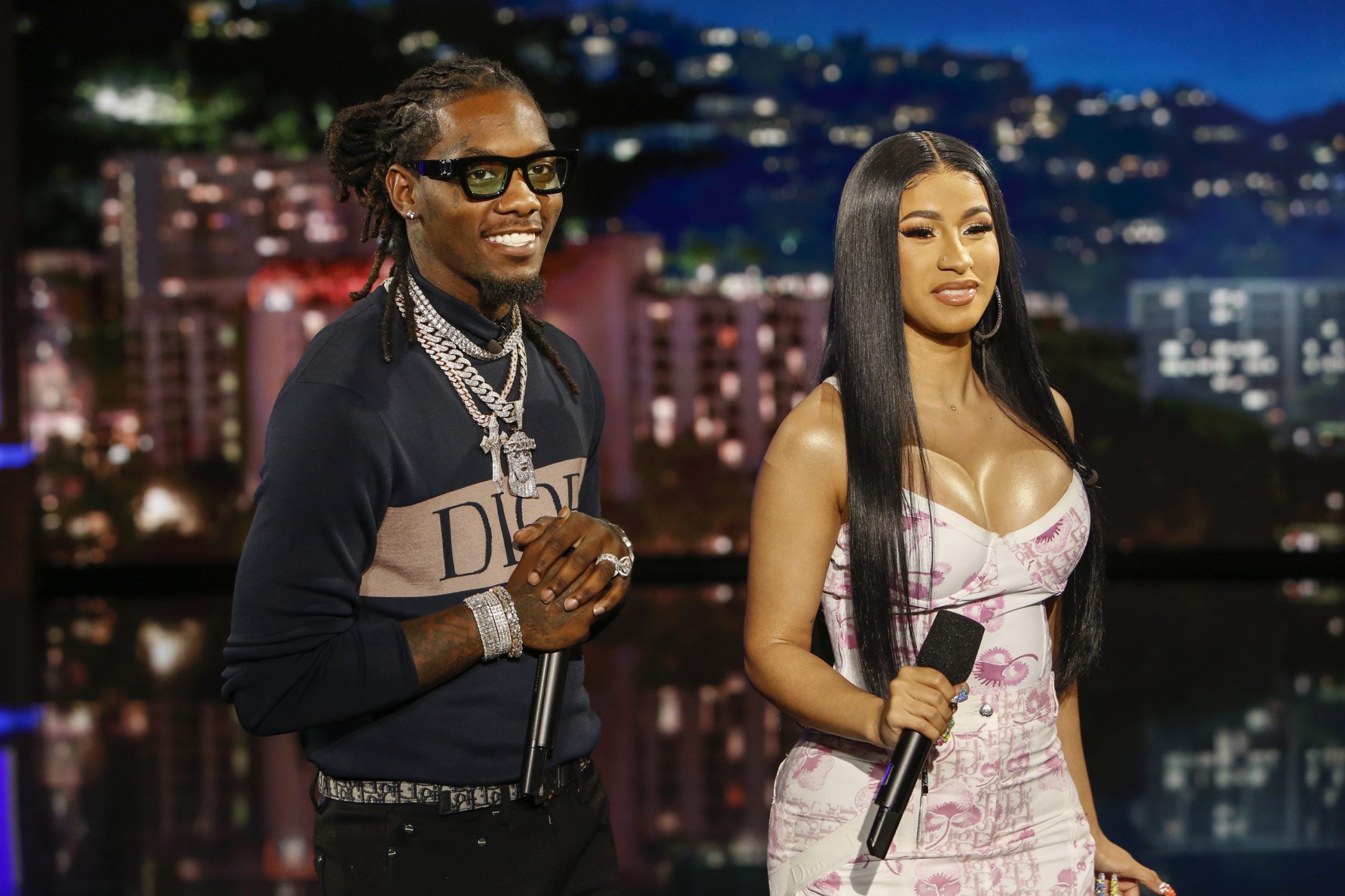 Fans pounced on Offset after the news of their split hit the Internet, but Cardi was quick to come to his defense. She explained to fans that while she acknowledges that he’s made some mistakes, she doesn’t feel that he’s a bad person. She also insisted that her decision to file for divorce was not in response to Offset’s infidelity, as many had speculated during her revealing Instagram Live session. “I just got tired of f**king arguing. I got tired of not seeing things eye to eye,” she said.

“I don’t have a bad relationship with my baby father. At all,” she added. “I don’t have no hatred towards him. And I don’t wish him nothing bad and I know that he feels the same way about me.”

Though Cardi acknowledged Offset’s mistakes during the IG live chat, she remained careful not to insult him. “Everybody knows he’s done some dumb s–t. But come on now, [he’s] not dumb, he’s not crazy,” she said.

Despite the public displays of affection between Kulture’s parents at the party, no formal announcement has been made about any halted divorce proceedings. 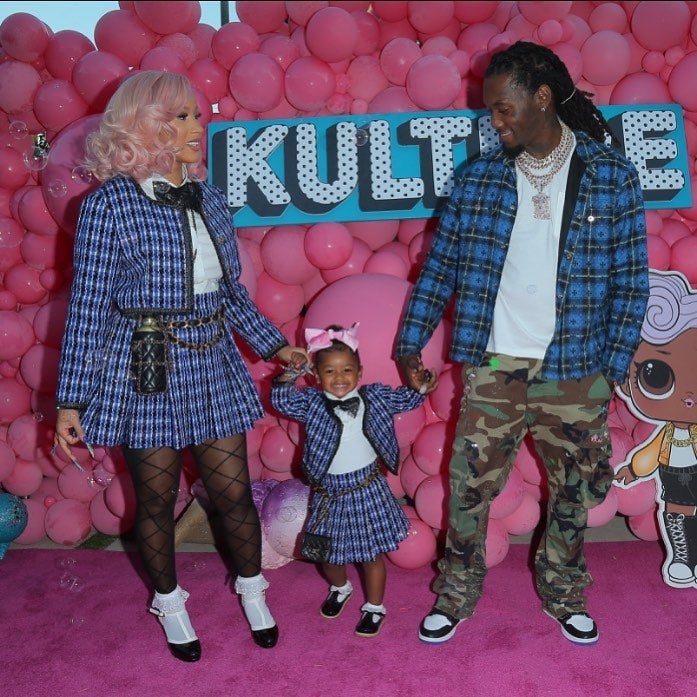 The day before her birthday, the Grammy-winning Hip Hop star posted a video clip of a billboard on display at an undisclosed location with a birthday message from her daughter that was presumably purchased by her husband. Cardi did not confirm who the gift was from. “Thank you sir I love it,” she simply wrote in the caption.

TMZ also reported that Offset gifted his wife with a Rolls Royce with their daughter’s name embroidered throughout the vehicle.