Home » Celebrities » Britney Spears Explains Why She Deleted Her Instagram!!

Britney Spears signed off Instagram pretty abruptly on Tuesday, but a Page Six source says fans should not be worried. It was actually the pop star’s decision!

According to the insider, the newly engaged woman is sending a “powerful” message amid her conservatorship battle — in which she’s seen some major wins lately (ever since her estranged father Jamie Spears agreed to step down from his position as conservator and asked a judge to terminate the conservatorship altogether).

With things finally looking up, the source explained the IG disappearance, noting:

“She’s happy and in a great place, and silence can be a powerful thing and a powerful message.”

Because the #FreeBritney movement has often been skeptical of who is in charge of the Circus singer’s account — believing the performer sends cryptic messages in her posts — the insider made sure to clarify:

“This was her decision.”

The 39-year-old supposedly just wanted some time offline “in light of the successful path that she’s been on and continues to be on the news of ” to Sam Asghari, as was also confirmed by her new and trusted attorney Mathew Rosengart. Perhaps all that prenup chatter was too much for Brit to handle days into her happily ever after?? Well… following the reports and speculation, the pop princess herself sent a tweet Tuesday afternoon to reassure everyone, writing:

And for the record, the Princess of Pop wouldn’t be the first celeb to take a social media break. The confidant insisted people do this “all the time” and it’s not viewed as a negative thing.

Reactions?? Will you miss her posts for a while? 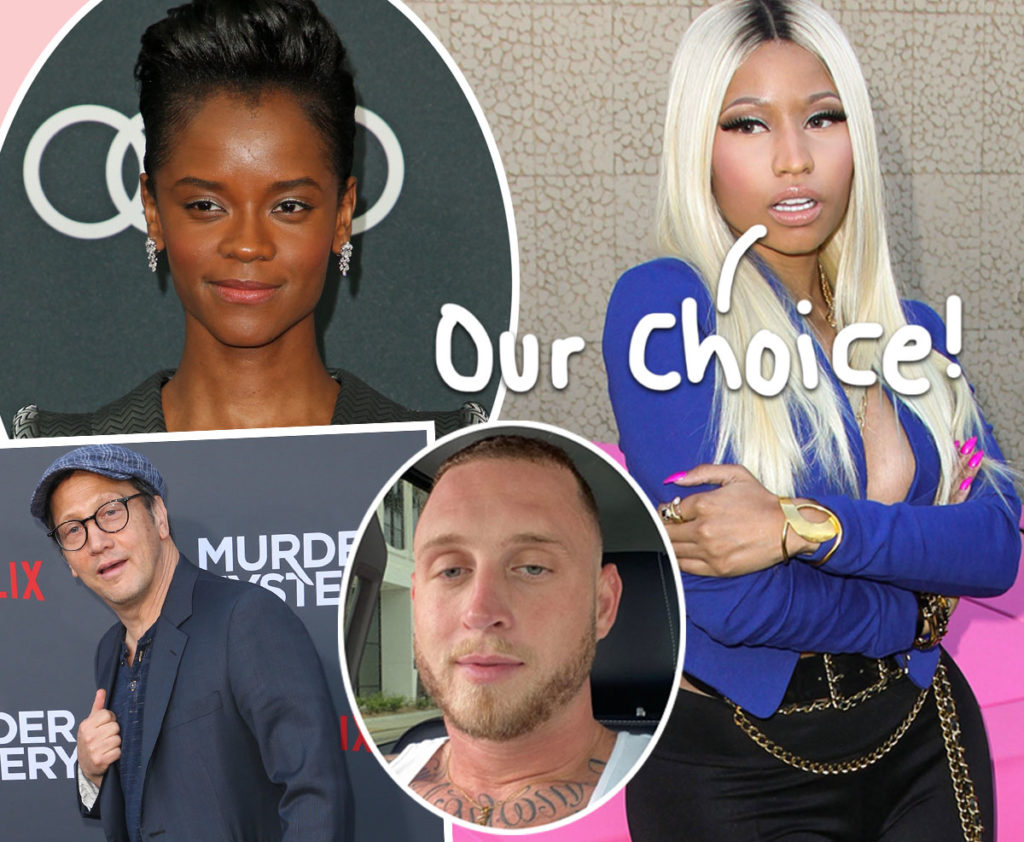 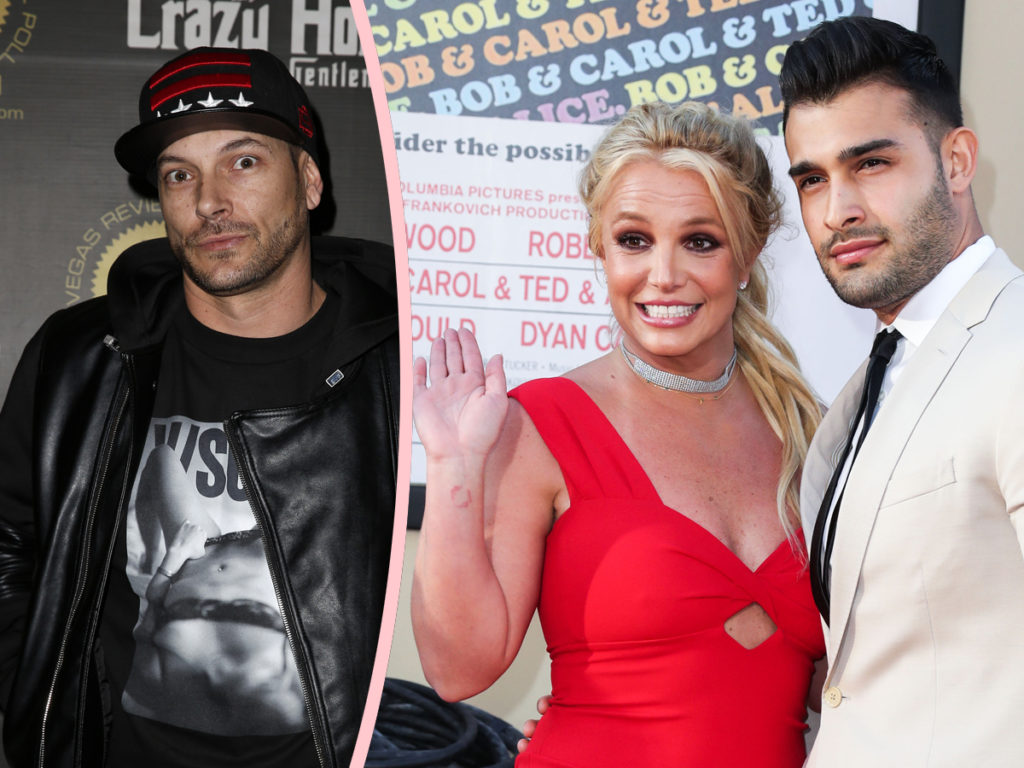 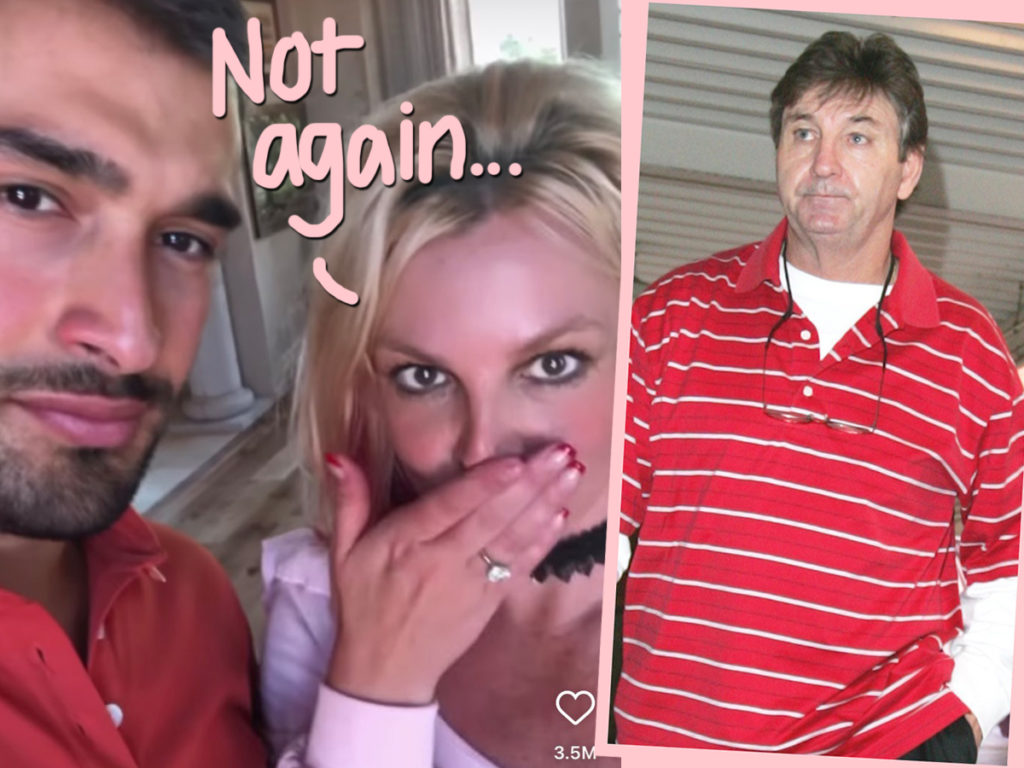 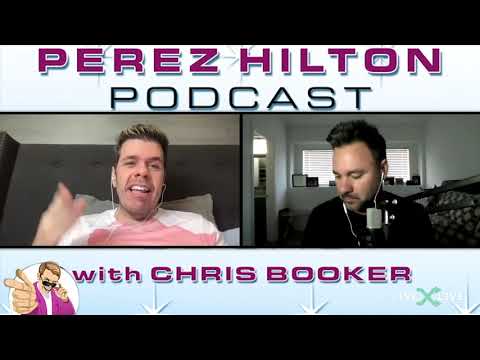