Home » Celebrities » Britney Spears 'can't wait' for release of Elton John duet: 'It means so much' 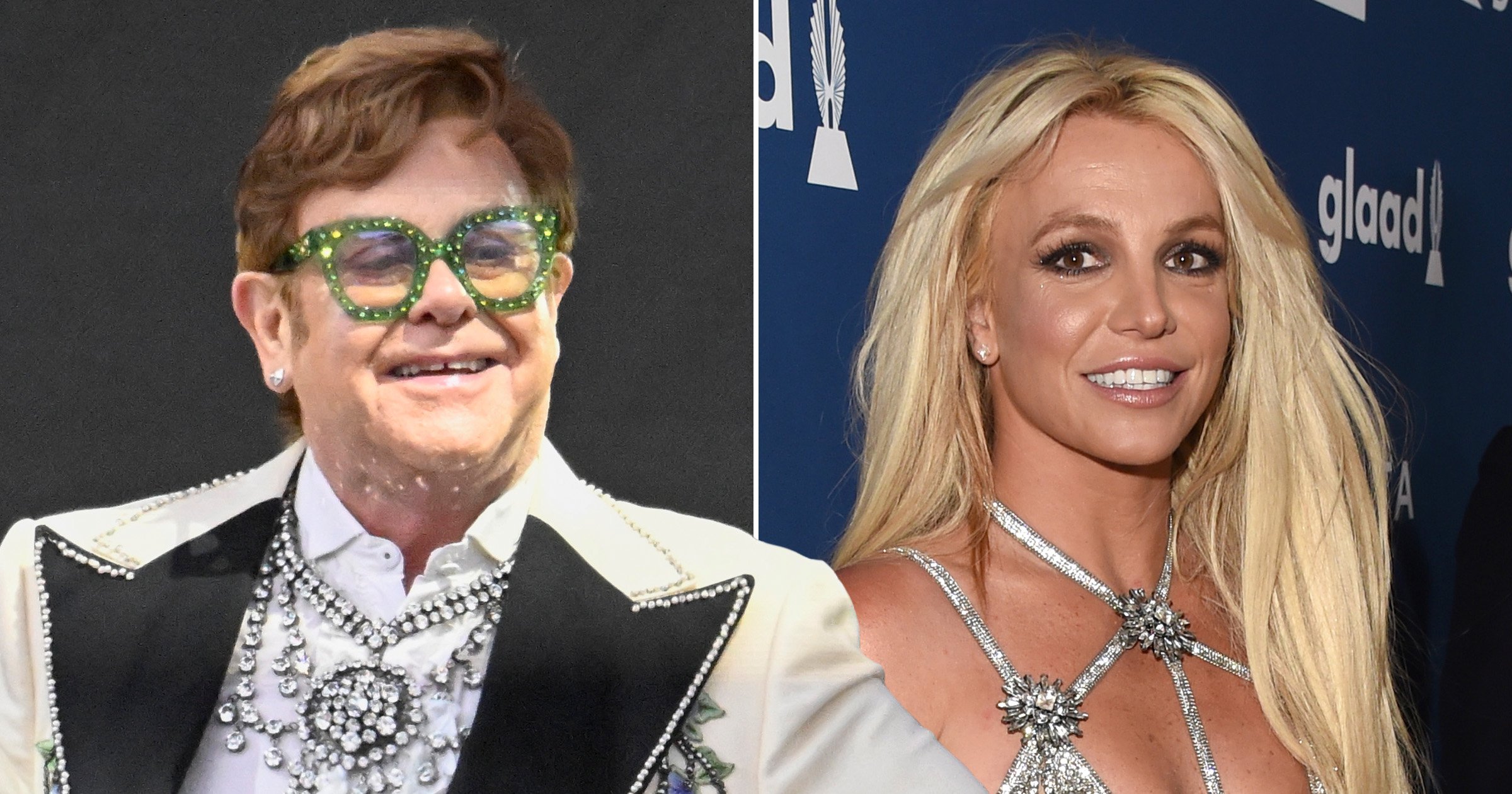 Britney Spears is about as buzzing as the rest of us for the release of her new collaboration with Sir Elton John.

After multiple reports going back weeks that the ‘iconic’ pair were set to duet, the news was confirmed this week.

Tipped to be the ‘song of the summer,’ Hold Me Closer is a new rendition of Sir Elton’s classic 1971 hit Tiny Dancer, and marks Britney’s first release since the end of her 13-year-old conservatorship.

With just days to go until the release, Britney has been teasing fans on social media as she admits she ‘can’t wait’ for everyone to hear the track.

Taking to Instagram, she wrote: ‘I appreciate this and all of your support it means so much to me!!!

‘I can’t wait for you all to hear what we’ve been working on.’

She also shared a fanmade version of the single’s artwork featuring Britney and Sir Elton in baseball uniforms, and tagged the fan in her post, writing: ‘thank you so much for this incredible art.’

Other artwork for the single was released on Monday, and features a simple rose and a rocketship, representing Britney and Sir Elton respectively.

Rumours of the duo’s collaboration came earlier in the summer, when an insider close with the pair said that Britney is a ‘huge fan’ of the Your Song singer, and it was Sir Elton’s idea for them to work together.

Speaking with New York Post newspaper’s Page Six column, they said: ‘This was Elton’s idea, and Britney is a huge fan.

‘They have recorded a remix of Tiny Dancer as a full duet — and it is incredible.’

As well as teasing the new track, Britney used her post to reiterate her right to do what she liked with her own body.

It comes after her ex Kevin Federline spoke disparagingly about the nude photos and videos she sometimes posts to Instagram, with emojis placed over certain areas to retain modesty.

He claimed that their sons – Jayden, 15, and Sean, 16 – had made their own decision to stop seeing the singer after they became embarrassed by her Instagram posts.

‘My body was manipulated, abused, and torn by people not my friends !!!’

She went on to say she has ‘beautiful friends’ who now ‘give me joy and lift my ass higher everyday.’

‘If my shallow smile approach offends anyone which I only have learned to COPY … So sorry !!! Psss come on ICONS who we be fooling ????!’