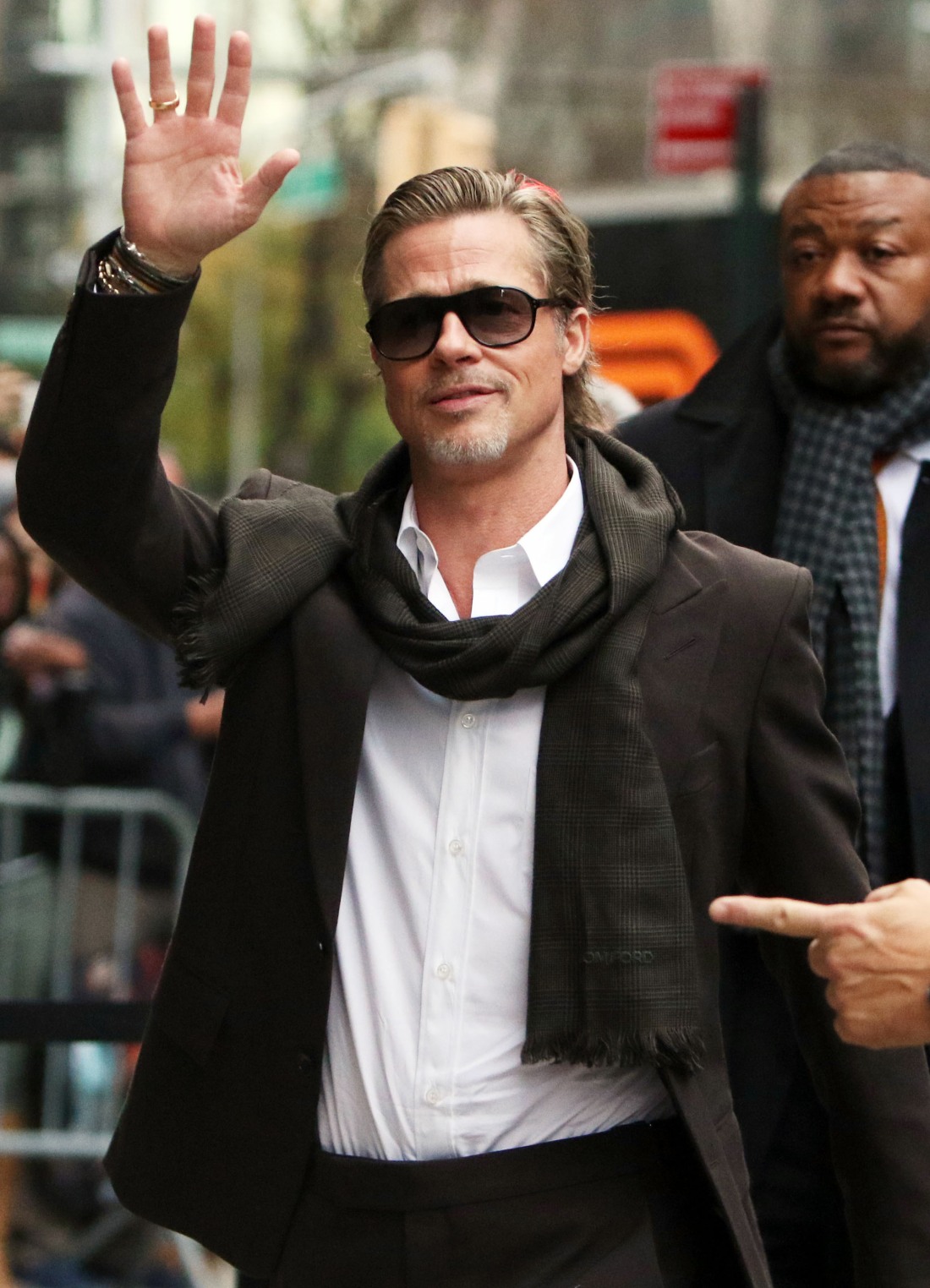 On December 19th, Brad Pitt celebrated his 59th birthday. 59 years on this earth and the man has some of the most hacky, obvious PR in the world. Even Gawker is calling out Pitt for his latest shenanigans involving Ines de Ramon. Ines is either 29 or 32 (who knows) and she’s Paul Wesley’s estranged wife or ex-wife (who knows). Over the weekend, Pitt’s publicity team and Babylon’s publicity team blanketed the media with gossip about how Ines came to the Babylon premiere and they were loved up, even though they’re not officially dating:

Brad Pitt had his girlfriend Ines de Ramon by his side Thursday night, at the Los Angeles premiere of his new movie Babylon. The Oscar-winning actor, 58, was seen with the jewelry executive, 32, at the afterparty for the new film — the two mingling with guests, occasionally with their arms around each other.

According to the source, “Brad is really into” de Ramon, who separated from her husband, Vampire Diaries star Paul Wesley, earlier this year. “They met through a mutual friend. She is very nice,” the insider added.

“Ines is cute, fun and energetic. She has a great personality,” a second insider said, noting the two aren’t yet exclusive. “Brad enjoys spending time with her.”

“A second insider said, noting the two aren’t yet exclusive…” Again, the man is 59 years old and he’s playing the “we’re not exclusive” game with his rent-a-dates. He did the same thing with Emily Ratajkowski and Nico Poturalski too. “We’re not exclusive” must mean that she hasn’t signed the contract yet? Or maybe she has – Page Six bought the exclusive photos of Ines and Brad out together in Hollywood on his birthday. This kind of photo-op is… expensive. 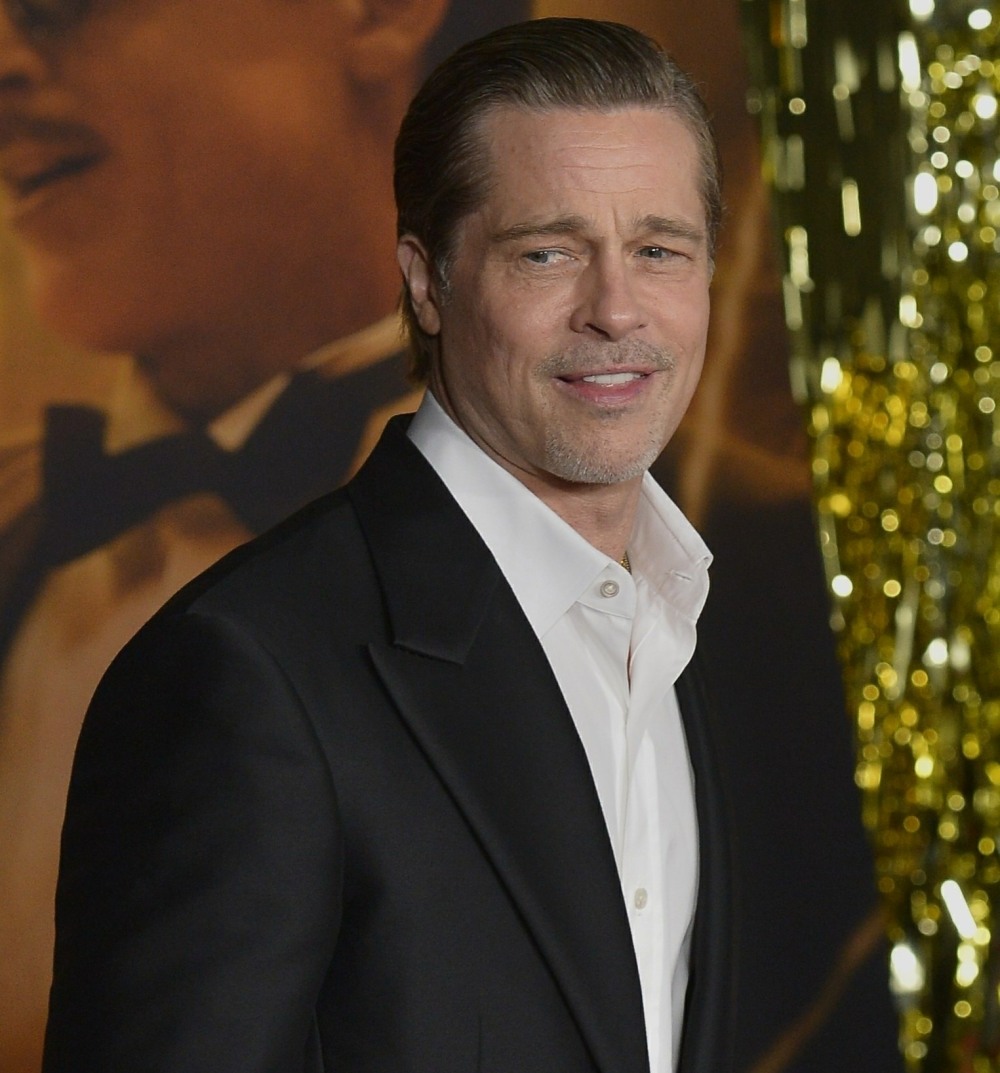