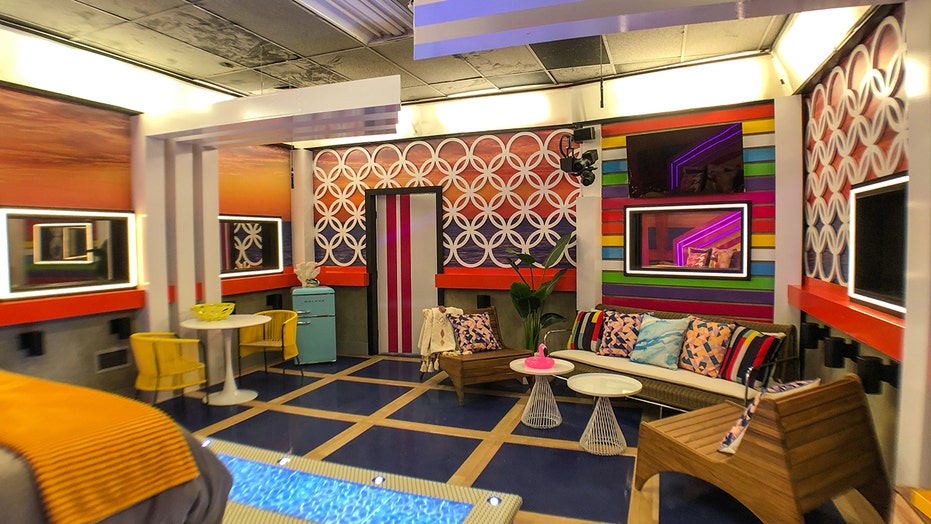 Christie Valdiserri will not be participating in Season 23 of “Big Brother.” Announced as a houseguest for the upcoming season earlier this month, Valdiserrie revealed during a video message that she has left the series ahead the season premiere after she tested positive for Covid-19.

“I have no idea how I got it,” Valdiserri shared in a video message on Instagram Monday. “I have the vaccine, and I’ve been following all the guidelines up to this point. I have absolutely no symptoms, I feel perfectly fine. So I’m really grateful for that, but it’s really frustrating because I won’t be playing on ‘Big Brother’ this summer.”

She continued, “I just have to say that when you’re face with adversity, I’m just telling myself that it’s for a bigger reason and I wanna believe that. And I don’t know the reason yet, but I’ve had a roller coaster of emotions the past 48 hours.” 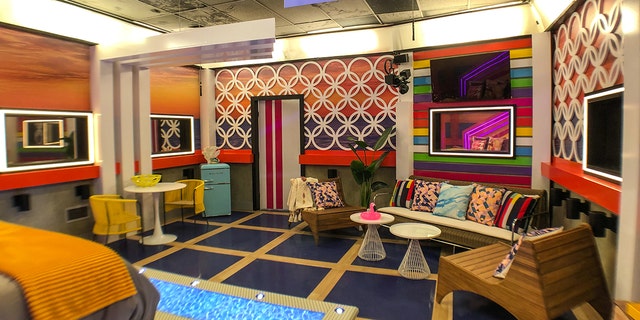 A contestant on CBS’ ‘Big Brother’ is exiting the show after testing positive for COVID-19.
(CBS)

The 27-year-old professional dancer and Sports Illustrated swimsuit model also addressed alopecia, and her hopes to have raised awareness about the condition on the show.

“I have put myself out there and shared this vulnerability of being bald, and all the comments, good or bad, are affecting everybody else that also is bald and experiences this vulnerability, so spread love,” she continued. “Whether you’re just finding out about alopecia, or you know what alopecia is, you know that we’re unstoppable, and I’m going to bounce back in one way or another.”

Valdiserri has been replaced on the show by Claire Rehfuss, a 25-year-old AI engineer from New York.