Bam Margera is behind bars after getting into it with patrons in the bar of a Hollywood hotel — an altercation that ended with his arrest … TMZ has learned.

Bam was booked at 2:30 AM Wednesday by LAPD. Cops tell us they were called to the Luxe Hotel on Sunset after a hotel staffer placed him under citizen’s arrest. Bam refused to leave the premises after talking trash to hotel patrons.

When LAPD officers arrived, Bam didn’t exactly go peacefully. Cops tried to convince him not to make a scene — but he still refused to leave, and argued with an officer. He was arrested for trespassing and is currently being held on $1,000 bail.

The bust comes on the heels of Bam telling Dr. Phil he would go to rehab. TMZ broke the story … Bam agreed to get treatment last week after an intense session with Dr. Phil, where Bam’s wife, Nikki, and his mother confronted him about his substance abuse. 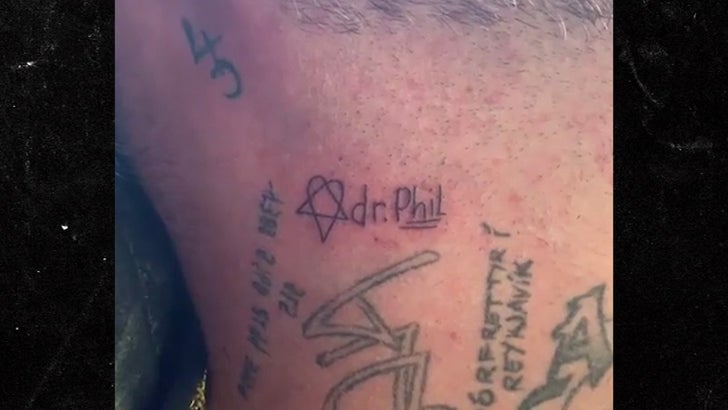 We’re told Bam did check into a treatment facility, but bailed within days. On Tuesday, he posted a video of himself getting Dr. Phil’s name tatted on his neck, and thanked him for trying to get him help. 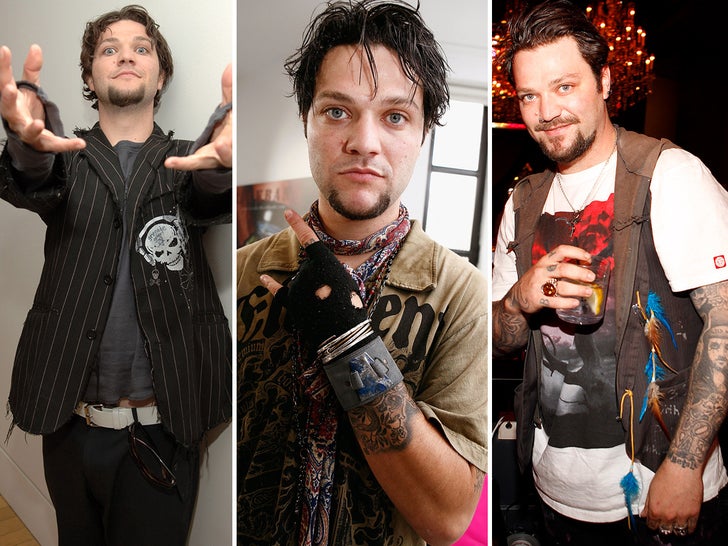