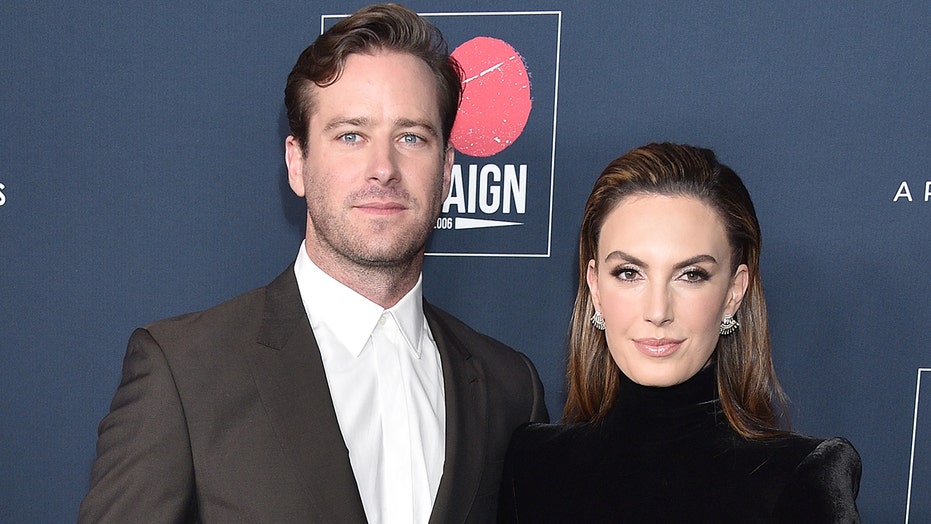 Armie Hammer’s estranged wife, Elizabeth Chambers, is “horrified” over the latest allegation of sexual assault against her actor husband.

An LA Police Department spokesperson told Fox News on Thursday that Hammer is “the main suspect in an alleged sexual assault investigation that was initiated Feb. 3 of this year.” The investigation news comes after a woman accused Hammer of rape and physical abuse. Hammer denied both of the allegations.

A source told Entertainment Tonight that Chambers, 38, is focusing on her children amid the investigation.

“Elizabeth is horrified to hear the most recent allegations against Armie. Her number one priority is her kids and she wants to make sure that her children feel loved and taken care of during all of this,” the source said. 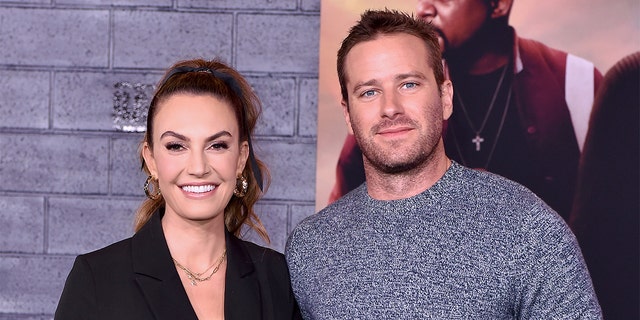 On Thursday, attorney Gloria Allred, held a press conference during which she claimed the now-34-year-old actor raped her client on April 24, 2017, in Los Angeles, California.

“He repeatedly slapped my head against a wall bruising my face. He also committed other acts of violence against me to which I did not consent,” she alleged.

The woman claims the assault lasted over four hours and she tried to get away “but he wouldn’t let me.” She also alleged Hammer “mentally, emotionally and sexually” abused her throughout their relationship which lasted between 2016–2020, after having met him on Facebook.

“He became increasingly more violent,” the woman, now 24, claimed. “I thought he was going to kill me. … He then left with no concern for my well-being.” 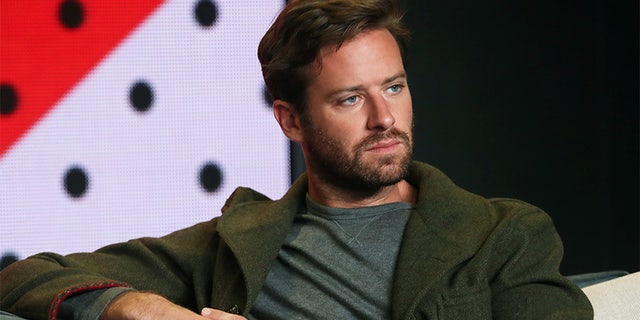 Armie Hammer through his attorney has denied the allegations.
(Reuters)

She said after the alleged attack she was “traumatized” and she was “emotionally distressed and lost interest in living.”

Hammer, through his attorney, denied the allegations in a statement to Fox News.

“[The woman’s] own correspondence with Mr. Hammer undermines and refutes her outrageous allegations. As recently as July 18, 2020, [the woman] sent graphic texts to Mr. Hammer telling him what she wanted him to do to her. Mr. Hammer responded making it clear that he did not want to maintain that type of relationship with her,” said Andrew Brettler of Lavely and Singer.

“It was never Mr. Hammer’s intention to embarrass or expose [the woman]’s fetishes or kinky sexual desires, but she has now escalated this matter to another level by hiring a civil lawyer to host a public press conference,” the statement continued. “With the truth on his side, Mr. Hammer welcomes the opportunity to set the record straight.”

“From day one, Mr. Hammer has maintained that all of his interactions with [the woman] — and every other sexual partner of his for that matter — have been completely consensual, discussed and agreed upon in advance, and mutually participatory. [The woman]’s attention seeking and ill-advised legal bid will only make it more difficult for real victims of sexual violence to get the justice they deserve,” it concluded. 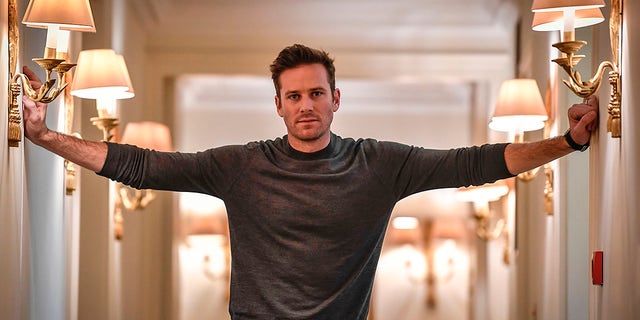 Hammer is best known for rolls in ‘The Social Network’ and ‘Call Me By Your Name.’
(Stephane De Sakutin/AFP via Getty Images)

Hammer’s attorney also claims the star possesses “hundreds” of screenshots the woman sent to him about the nature of their relationships.

The attorney shared an alleged quote from an Instagram Story from the woman, allegedly saying “I’m not saying he raped me, no need for legal rep.”

Allred told Fox News, “I challenge Armie Hammer to present all, not some, of his communications with [the woman] to the Los Angeles Police Department and answer all of their questions directly rather than through his lawyers.”

If you or someone you know is suffering from abuse, please contact the National Sexual Assault Hotline at 1-800-656-4673.