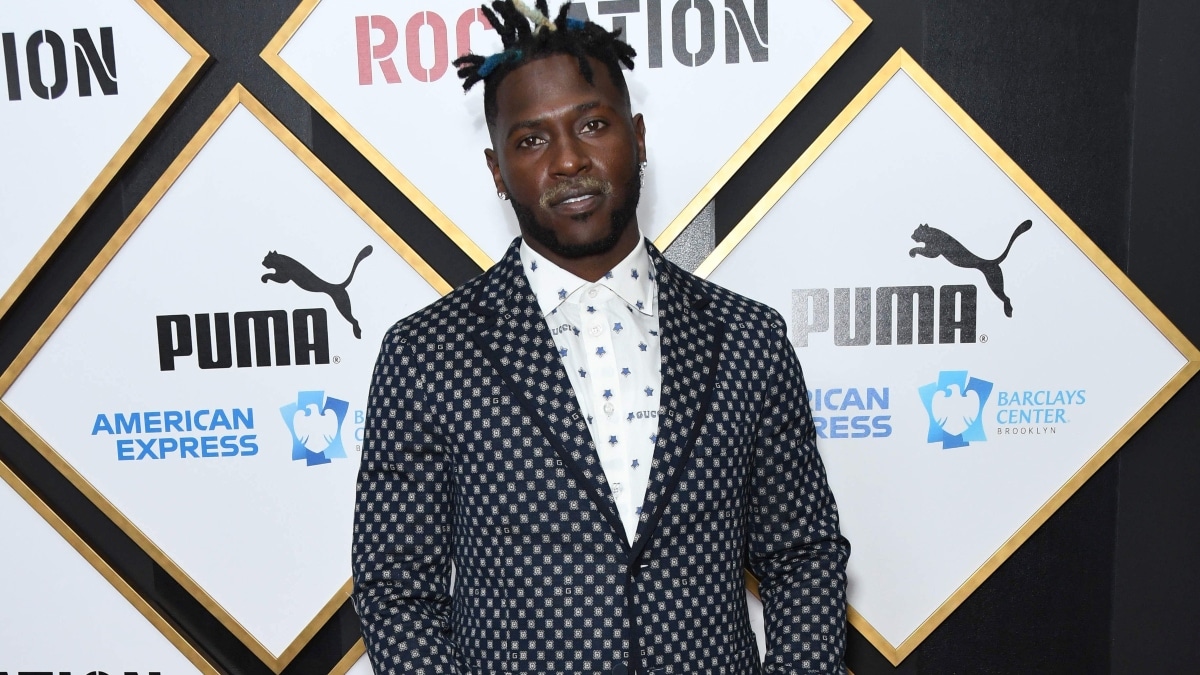 Antonio Brown assault allegations may derail his chances of taking the field for the New England Patriots. A shocking report from the New York Times indicates that Brown has been accused of raping a former trainer.

A federal lawsuit was submitted on Tuesday that revealed the allegations. Ben Shpigel of the New York Times reported that it was filed in the Southern District of Florida and the woman’s name is Britney Taylor.

Taylor was a gymnast who knew Brown from their time together at Central Michigan and she was later hired on as a trainer by the wide receiver. She has stated that three separate incidents took place.

Soon after news broke about the lawsuit against Brown by Britney Taylor, a lawyer for Antonio Brown issued a statement.

“Mr. Brown denies each and every allegation in the lawsuit,” a statement shared by Darren Heitner, a lawyer representing Brown read. “He will pursue all legal remedies to not only clear his name but to also protect other professional athletes against false accusations.”

The three incidents in question were said to have taken place during 2017 and 2018 when Antonio Brown was a member of the Pittsburgh Steelers. He was traded to the Oakland Raiders during the NFL offseason.

Brown didn’t last long with the Raiders, as the team released him due to his behavior off the field. That was when the New England Patriots jumped at the opportunity to sign him as a free agent.

Brown was supposed to take the field in Week 2 of the NFL season, making his debut in an important game for the Patriots. It is unclear if this latest piece of news is going to impact him in the short-term, but it definitely has long-term implications on his tenure in the NFL.

Will Antonio Brown get suspended?

The NFL will investigate the matter now and determine if action needs to be taken against Antonio Brown. This is separate from anything that takes place in a court of law after the lawsuit was filed.