Antonio Banderas garnered celebrity status through a number of Hollywood blockbuster films including ‘The Mask of Zorro’, ‘Desperado’ and as Puss in Boots in the ‘Shrek’ franchise. The star announced that he felt “relatively well” and was “confident” about a speedy recovery after he tested positive for COVID-19 just before his 60th Birthday, in an Instagram post. He admitted that he would take time in isolation to “read, write, rest and continue making plans” in preparation for when he overcomes the “infectious process… that is affecting so many people around the planet”. This isn’t the first time the Spanish actor has contended with a health scare in recent years – the last changed his outlook on life.

Banderas revealed an epiphany on his purpose and goals after he claimed “death talked to him” when he suffered a heart attack.

He was rushed to hospital after he suffered chest pains while he worked out, in what the star described as a “very dramatic” ordeal in 2017.

But the health scare appeared to have a lasting effect on his perception about what was important to him.

He told Forbes in 2019: “There’s a bunch of stupidities that I considered important before that just disappeared, that just sunk.

Banderas believed that he had to embrace what happened to him and not “hide it” – so that he could move on. 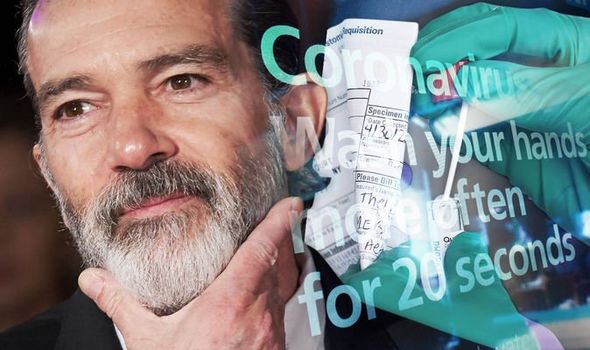 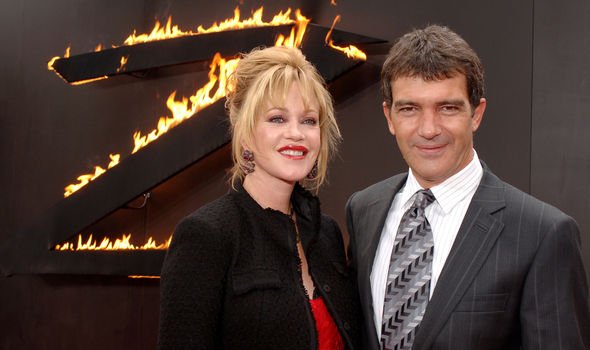 The terrifying ordeal helped him to realise that “something changed” within him and made him appreciate his own “vulnerability and another perception of reality”.

He told USA Today that same year: “Things you might’ve thought were important before vanish, and you realise the only thing that is really, really is death – everything else is relative.”

But he maintained instead of being “afraid” from the threat to his health and longevity that he had to embrace it.

Banderas said: “I am less afraid to actually be me because you realise that you will die. 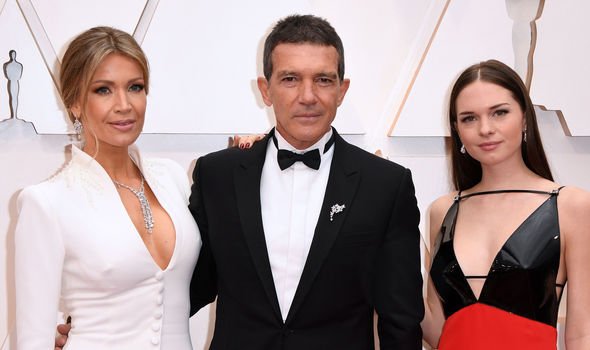 “When you get to a certain age, you know that it’s always there in your brain but this is a different thing – this is almost like death talked to you and she said: ‘I’m close’.

“You lose the fear to just express yourself in a different way, and I think the heart attack brought me that.”

The cardiac attack led him to the conclusion that there was “only space for truth and nothing else” – and that his family were more important than his job.

Banderas added: “You start searching for it: What is my truth? What am I? What is my role in life? … all the people you love.

“Now I’m just in the process of trying to make my profession what it was in the beginning – my hobby – the thing I really love to do, regardless of what it is going to bring to me.”