Happy days! Ant Anstead’s romance with Renée Zellweger is heating up — and he couldn’t be more thrilled about it.

The Oscar winner, 52, is set to appear on an upcoming episode of Celebrity IOU Joyride, the new Discovery+ show that Anstead, 42, will cohost with Cristy Lee. 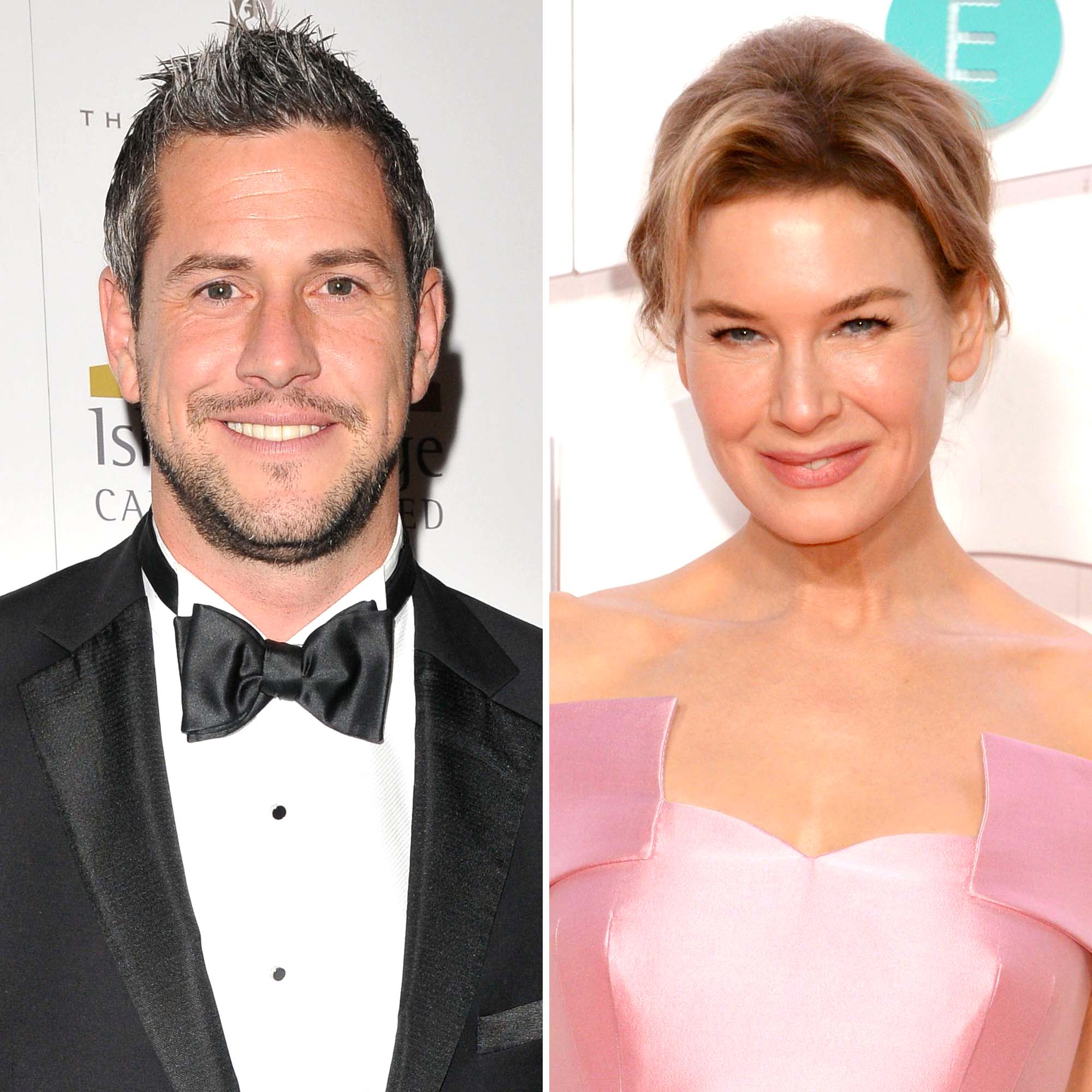 “He’s excited about life and excited in general,” a source exclusively tells Us Weekly. “Part of it can be because he’s dating Renée, but he definitely was excited about doing this project and he seems excited to do all the various projects he’s working on.”

The pair were first linked last month, shortly after the Wheeler Dealers alum finalized his divorce from ex-wife Christina Haack in June. The former couple announced their split in September 2020 after less than two years of marriage. They share son Hudson, 22 months.

“You can tell he’s in a good spot in his life — he’s super happy,” the insider adds of Anstead. “He seems like he’s on fire. He’s where he wants to be and is making things happen.”

The new duo met on the set of Celebrity IOU Joyride, which is a spinoff of Drew Scott and Jonathan Scott’s Celebrity IOU. The six-episode series will follow celebrities as they “roll up their sleeves to create automotive masterpieces for special people in their lives,” according to a press release.

In addition to Zellweger, celeb guests will include Mary J. Blige, Tony Hawk, Octavia Spencer, James Marsden and Danny Trejo. On Thursday, July 8, Sound Asylum, a California recording studio, shared a photo of Anstead recording some voiceover for the series.

The insider adds that the Grammy nominee’s romance with the mechanic “brings more chemistry to the show,” which is set to premiere on July 26. “He’s awesome and very charismatic,” the source continues. “He’s successful because he’s good at what he does.”

‘Bridget Jones’s Diary’ Cast: Where Are They Now?

Last month, the British-born reality star described his life as “bonkers” just one day after Us confirmed his relationship with the Cold Mountain star.

“No matter how bonkers the world gets….. the Temple sanctuary switches off and washes off the crazy,” the TV presenter wrote via Instagram alongside a video clip of the views at his home. “I am so grateful to unwind in this space! Look what god did! Oh, and speaking of bonkers, wait till you see what I’m gonna do with Temple home!”

With reporting by Diana Cooper