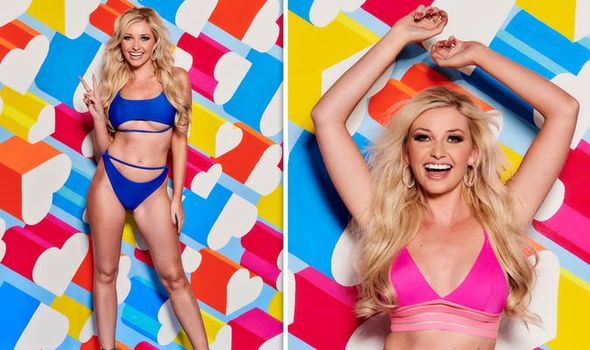 Former air hostess Amy Hart is one of the original five girls to go into Love Island 2019. The Love Island star has admitted she hasn’t really had a proper boyfriend due to her job. But the 26-year-old from Worthing is hoping she could find romance in the villa and even showed off some sexy nightwear to the other female Islanders. However, Amy has already been snubbed by Anton Danyluk, whom she was coupled up with, told surfer Lucie Donlan to get to know her better.

Although she hasn’t had a serious relationship, Amy opened up about one previous romance: “When I was seeing a guy though, he wasn’t being very nice to me, I went on a night out and met someone and had a cheeky snog but I think if he was nicer to me then I wouldn’t have done it. I’m sure he was seeing a lot of other people!”

“Then I have weird celebrity crushes as well like David Walliams and Simon Cowell. You’d never go there obviously but there is something about them.”

The contestant also revealed she was once asked if she wanted to join the Mile High Club but declined because of the state of aeroplane toilets. 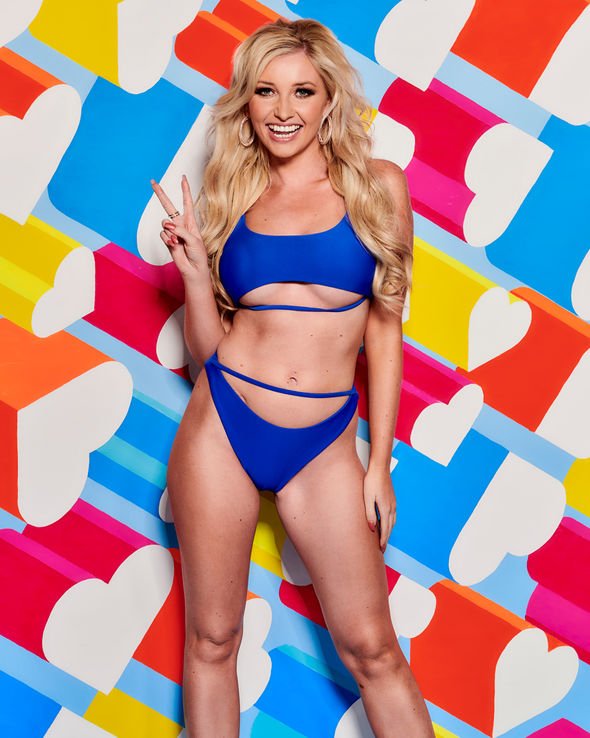 She said she went on Love Island because she was having trouble meeting someone and dating apps didn’t seem to be helping.

“I’m a real girl’s girl and I do believe in girl code. My best friends at home are my best friends because we have the same taste in alcohol but different taste in men.

“I hope that the girls won’t have the same taste in men as me but you don’t know what’s going to happen until you’re in there.

“I think you have to talk about it and really weigh up whether someone is amazing for you. They might not be and they might be better suited to someone else.

She admitted her jet-setting lifestyle made it hard to find the one: “I tend to have chance meetings in random places.”

“I have met people on Instagram before, I’ve followed people that I’ve seen in musicals.” 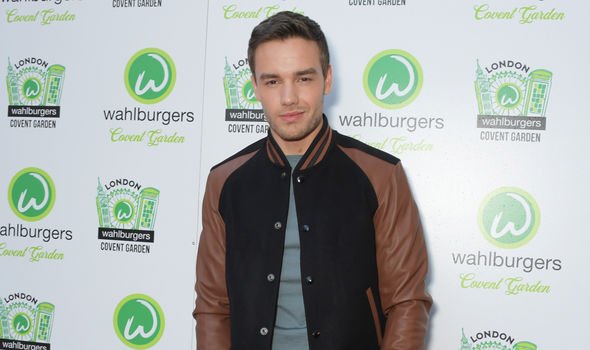 Although Amy hasn’t dated One Direction star Liam Payne, she has been linked to him.

Revealing her brush with the celebrity, she said: “I went on a night out once and Liam from One Direction was there.

“We were in the VIP bit and so was he and he walked past me and I smiled and he said ‘Hey, you alright? What’s your name?’ 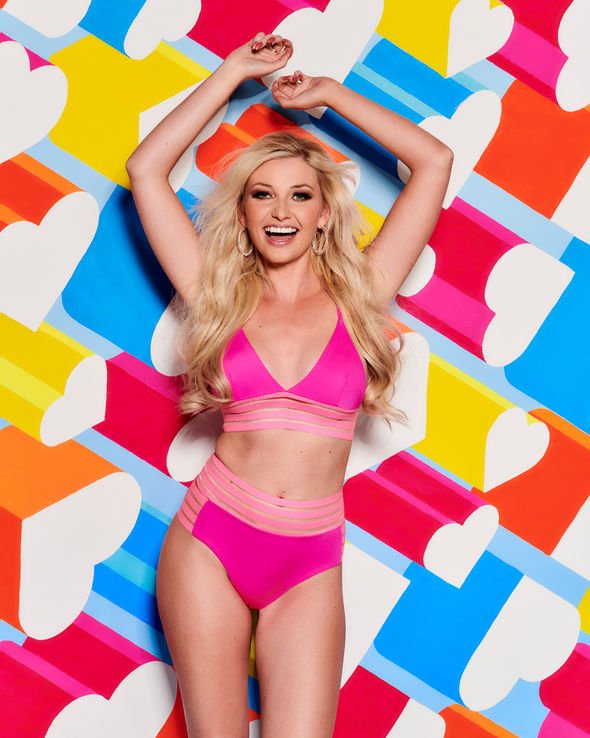 “I was on Sugarscape and I was getting hate from 10-year-olds because they thought I was dating him!”

She added with a quip: “Also I met Piers Morgan on a flight once… that famous Love Island fan! I had him and his boys coming home from a lads’ trip to the cricket. They were such a lovely family.”