Home » Celebrities » Amir Khan humiliated as boxer asked: ‘Has there ever been a female Prime Minister?’

The former world champion boxer is set to return to screens tonight as he joins the cast of Channel 4’s Jamie and Jimmy’s Friday Night Feast. He will join Jamie Oliver and Jimmy Doherty on the show, to cook up an array of delicious treats, as well as discuss his life and projects. Amir stormed into the public’s consciousness by becoming the UK’s youngest boxing Olympic medalist.

The Bolton star claimed silver as a 17-year-old when he competed in the 2004 Olympics in Athens.

Often known for his outspoken opinions, Amir will be hoping his appearance this evening will not be marred with controversy – like when he asked a stunning question on I’m A Celebrity…Get Me Out of Here! three years ago.

The now 34-year-old sparked fury among viewers of the ITV hit, when he queried if the UK had ever had a female Prime Minister.

His comments were no doubt a blow for then-Prime Minister Theresa May, who was already facing questions regarding her leadership after Labour won back swathes of voters in the 2017 election. 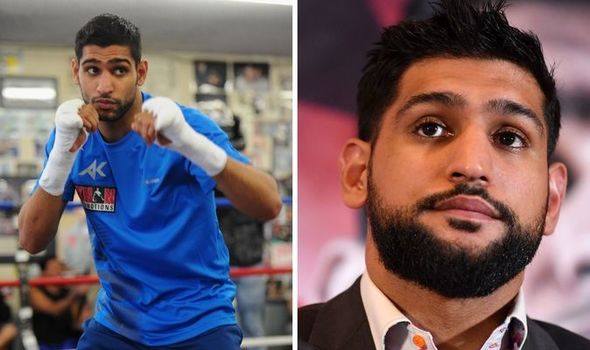 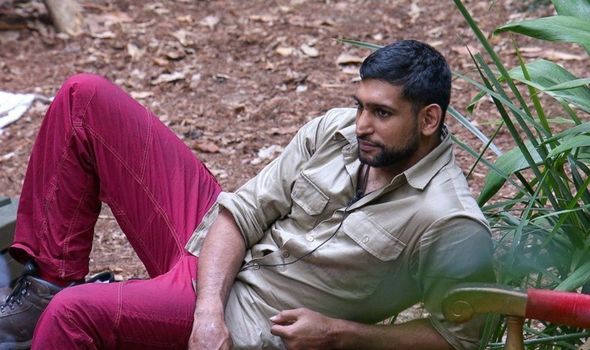 On the show, celebrity Georgia Toffolo was appointed the camp’s Deputy Prime Minister, with Stanley – who’s son Boris is now Prime Minister – confirmed as leader in the jungle.

After Georgia’s appointment, Amir surprised his campmates by asking: “Has a woman ever become Prime Minister?”

The other celebrities were quick to remind Amir that Theresa May was the current Prime Minister, and Margaret Thatcher – one of the UK’s most iconic figures – also had a long spell inside Downing Street.

Despite having millions of viewers tuned in to witness the gaffe, Amir said: “Guys, don’t tell no one that.”

JUST IN: Amir Khan threatens to put Kell Brook ‘in his place’ with 2021 bout 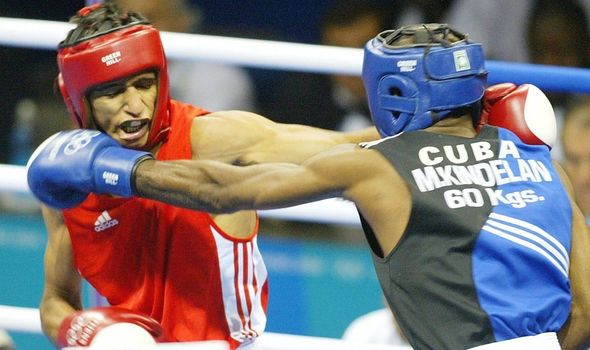 Amir’s comments saw a wave of negative comments directed towards the boxer, with many critical of the “casual sexism” he had allegedly displayed.

One wrote: “Is Amir Khan serious what idiot would legitimately think that in this day and age a woman couldn’t be Prime Minister.”

Another said: “Amir khan asks if there has ever been a woman Prime Minister. He is neither witty nor clever.

“A shameless lack of education is nothing to be proud of. Obviously has no idea women also died for our votes.” 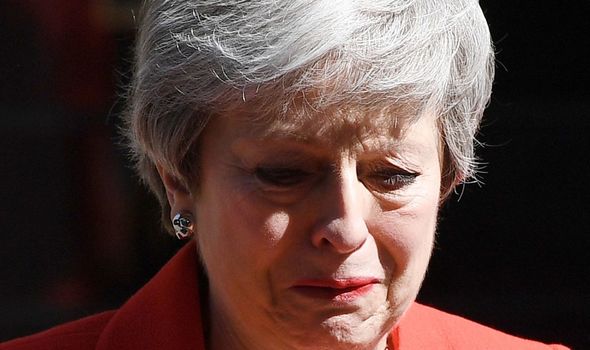 Even other famous figures got in on the action, with comedian Jason Manford swiping at Amir.

He tweeted: “I’m starting to feel a little bit hard done to when I was partnered with him on Celeb Who Wants to Be a Millionaire! #imaceleb.”

Amir’s wife Faryal Makhdoom is also incredibly outspoken, and this week took aim at the Government, after it introduced travel restrictions for people flying from Dubai.

Faryal, 29, claimed the Government was a “dictatorship” when it introduced the ban, at a time when the UK had seen the number of coronavirus deaths sharply rise. 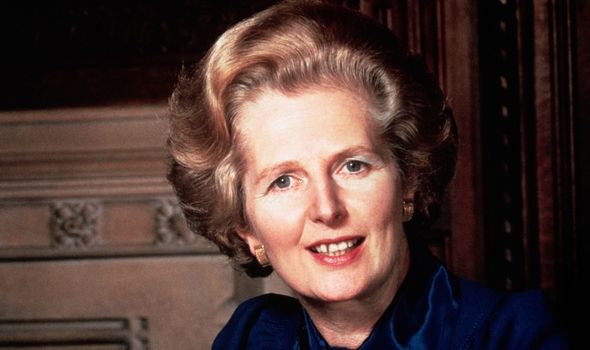 Her criticism came after the social media star was condemned for flying out to Dubai in December – despite admitting she had sustained Covid-19 symptoms before her flight.

On Snapchat this week, Faryal wrote that the Government had “failed” Britons, adding: “New rules around every corner with practically no warning.

More recently, Amir has been back in the political spotlight after he met with Pakistan’s Prime Minister Imran Khan to discuss his vision for growing boxing in the nation. 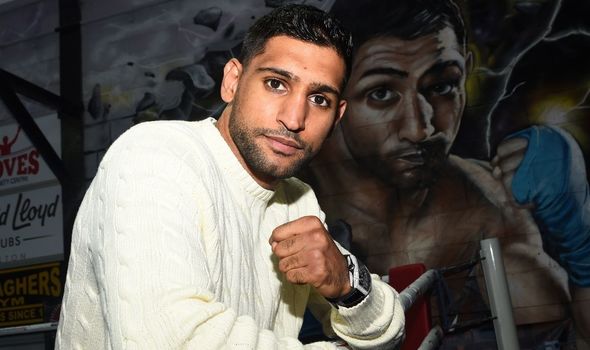 The two-time former welterweight world champion set up The Amir Khan Boxing Academy in Islamabad in 2016, with the aim of producing champions for Pakistan.

Speaking at the academy’s opening, Amir said: “Pakistan is a great country. I really believe in the immense talent that we have here. That’s why I have opened this academy.”

Reports from last year’s meeting between the two famous figures, said the pair “exchanged views about the promotion of sports and the matters relating to social welfare”.

After the meeting, Amir said his academy was “making big moves in Pakistan”.