“I know she’s been engaged for a long time,” the Bombshell star, 60, told Us Weekly exclusively during the Troop Zero premiere at Pacific Theatres at The Grove in Los Angeles on Monday, January 13. “I kept it very quiet, I’ll have you know! So, I celebrated with them a long time ago.”

Janney explained that she had no idea Barrett, 49, planned on proposing to Faris, 43, but she is excited about their next chapter.

“I didn’t know he was going to propose, but I saw the ring one day,” she told Us. “I went into her room to work on lines [for the show], and then I was like, ‘What is that ring on your finger?’ … I think she was waiting for everyone to notice. ‘Oh, that’s it,’ and then … yeah, it was fun.” 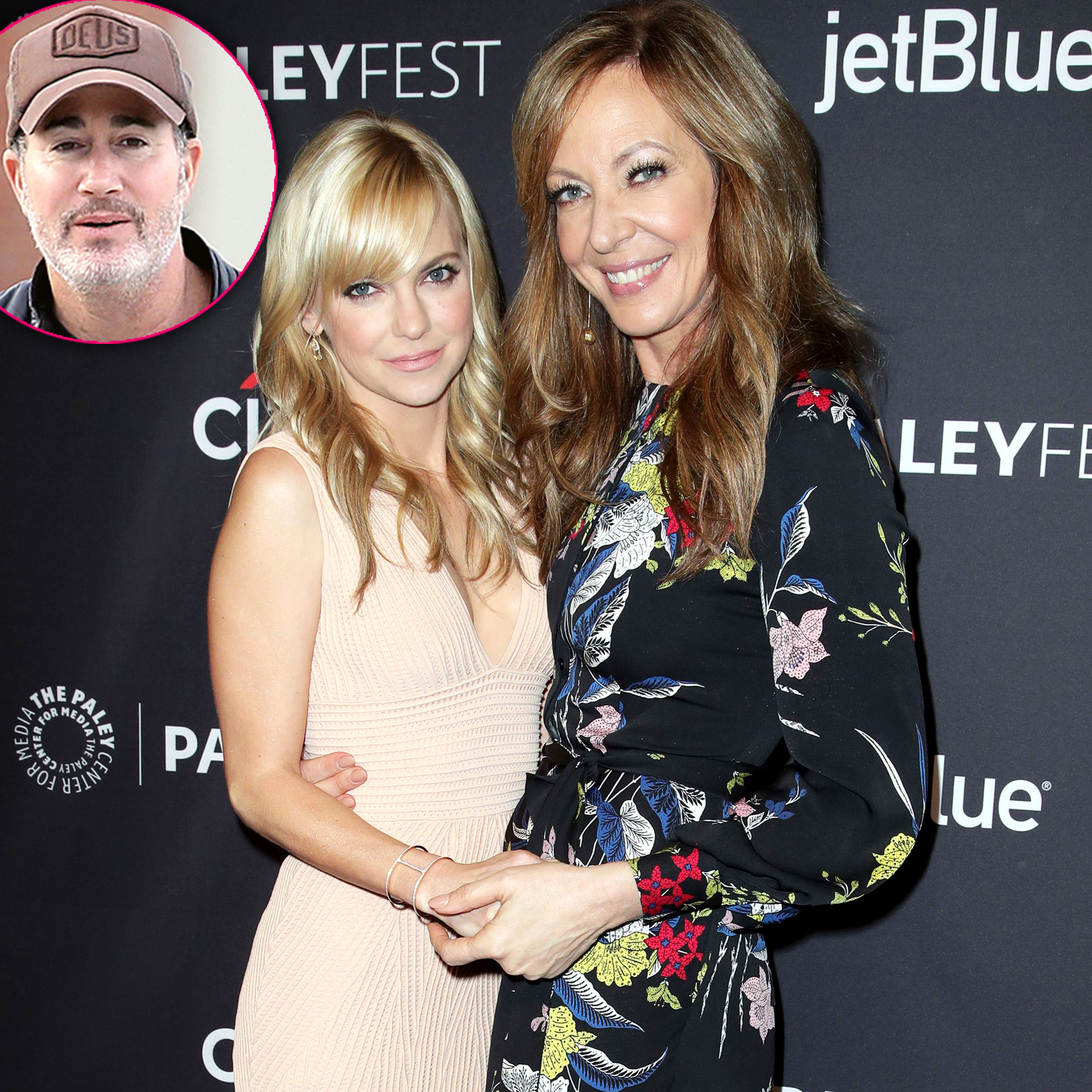 The Scary Movie star sparked engagement speculation in November 2019 after she was spotted wearing a diamond ring during a stroll around Los Angeles with the Ted cinematographer. Days later, Faris seemed to confirm the news when a photographer congratulated her and she simply responded, “Thank you!”

Faris and Barrett were first spotted together in October 2017, two months after she and Chris Pratt announced that they had called it quits on their eight-year marriage.

“They are a great match,” a source told Us in March 2018 of the actress and her beau. “All of her friends love him. He’s so down-to-earth, stable and obsessed with Anna. Michael is great with [her son, Jack], and that’s all Anna cares about. They are doing so well.”

Faris was previously married to her Lovers Lane costar Ben Indra from 2004 to 2008 and her Take Me Home Tonight castmate Pratt from 2009 to 2018. She and the Guardians of the Galaxy star, 40, welcomed their now-7-year-old son in 2012. After their divorce, Pratt moved on with Katherine Schwarzenegger, whom he wed in June 2019.

With reporting by Nicole Pajer