Britain’s Got Talent is back on screens tonight, with judges Simon Cowell, David Walliams, Amanda Holden and Alesha Dixon. Alesha rose to fame as a member of R&B trio Mis-Teeq and pursuing a solo career after the band split. The singer has also starred as a judge on Strictly Come Dancing, before leaving to join Britain’s Got Talent in 2012.

Alesha is in a relationship with Azuka Ononye, and the pair already have one daughter together, Azura.

Her personal life is largely kept private, but in 2006 her then husband’s infidelity hit the headlines.

The star was previously married to Michael Harvey, Jr – known as Harvey – who rose to fame for his stint in English rap group So Solid Crew.

The pair married in 2005 after five years together but divorced in 2006 after Harvey’s affair came to light.

Read More: Britain’s Got Talent 2019 start date: When does BGT start this year? 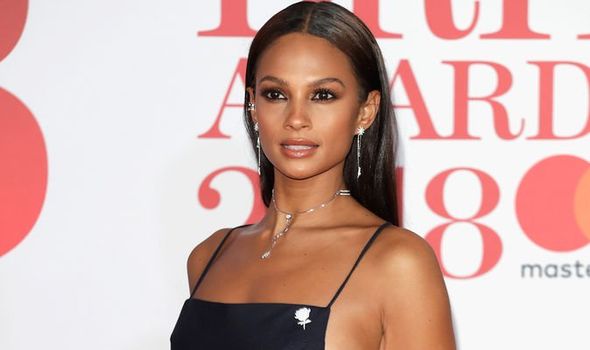 Alesha has previously spoken of her heartache at discovering her husband of just a year was having an affair.

The Britain’s Got Talent judge said she felt “lost and empty” when MC Harvey’s relationship with his West End stage co-star Javine Hylton was revealed.

Former Strictly Come Dancing champion, Alesha, said: “I didn’t eat for a few days. I just remember sitting on the floor in my house. You ask those questions: Why? What have I done wrong?”

She felt so low that she had a “split-second thought” about crashing her car after finding out about her husband’s affair with the 32-year-old. 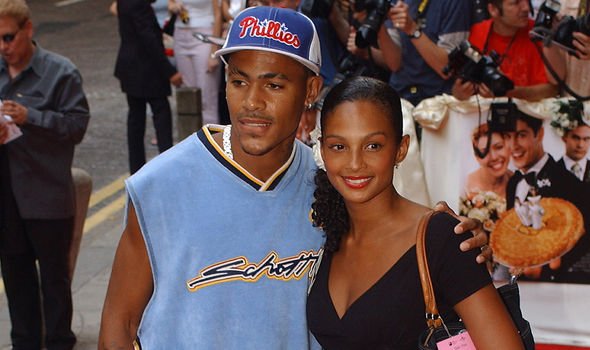 Alesha said: “It’s not something I would ever do or was even close to doing.

“I just remember having a feeling when I was driving. I just felt so low in myself that I just thought I wouldn’t care if the car crashed.”

Following their split, Harvey admitted: “What made it worse is when she went I’ll take what’s mine and you take what’s yours and get out of my life, and I was like ‘oh!'”

She is happy with long-term partner Azuke, Alesha revealed that the pair are content as they are with no plans to get married.

The pair are also expecting a baby, with Alesha revealing the news on Britain’s Got Talent with the help of Ant and Dec. 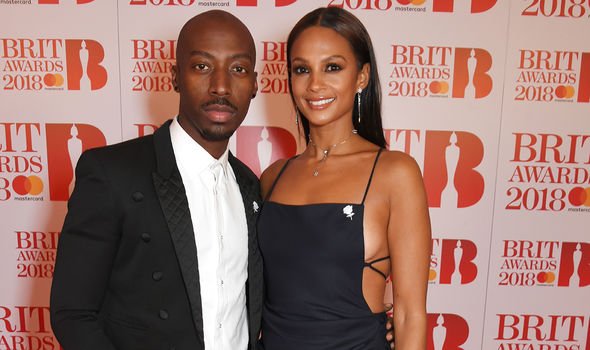 Alesha told Fabulous Magazine her boyfriend had given up on asking her to marry him saying: “He’s given up on that. We just go with the flow. It’s not really something we’ve discussed.”

She also denied that the ring her dancer boyfriend wears is a wedding band.

Alesha said: “It’s not a wedding ring, it’s just a ring that I bought him on his birthday! We’re not married!”

However, the mother-of-one added “never say never” when asked whether marriage would ever be on the cards.

Britain’s Got Talent is on ITV1 tonight from 7.15pm