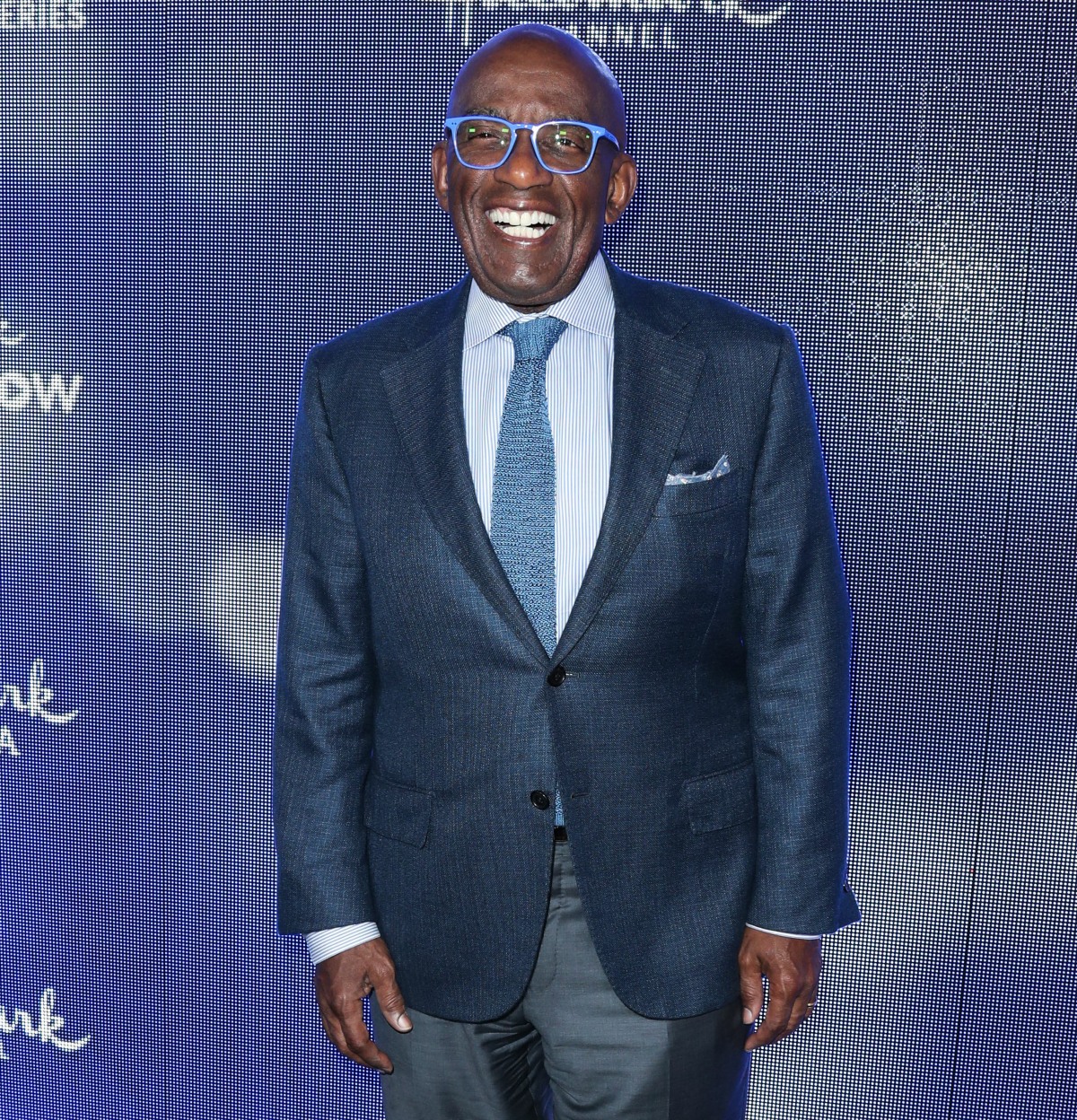 Hurricane Ida made landfall in Louisiana yesterday. It landed as a Category 4, with massively damaging winds and huge storm surges. For what it’s worth, Katrina will probably go down as the bigger, more damaging storm because Katrina was slow-moving and it dumped so much water in Louisiana specifically. Ida also landed on the 16th anniversary of Katrina making landfall, and of course everyone was worried about loss of life, loss of electricity, wind damage, storm surges and levees. NBC News sent Al Roker down to NOLA with his crew to report on Ida. Throughout Sunday, Roker’s position changed. Early in the morning, he reported from Lake Pontchartrain, but when I watched MSNBC mid-day, he and his crew moved inland to the French Quarter. Still, people were concerned that a 67-year-old man with health issues was in such a treacherous situation in the middle of a hurricane. And Al Roker has a message for those people: bite me.

Age is nothing but a number for Al Roker. The veteran meteorologist, 67, became a trending Twitter topic on Sunday while reporting from New Orleans as Hurricane Ida, a Category 4 storm, made landfall in Louisiana. Viewers expressed concern for Roker in the dangerous conditions as he was pummeled by the harsh winds and waves on Lake Pontchartrain during live coverage for Meet the Press.

“Al Roker is almost 70 years old, why is this necessary?” one person tweeted. Another commented, “Maybe let’s not. A 70-year-old in the eye of the hurricane isn’t that much fun to see.”

Others also called out NBC for putting Roker in the field during the storm. But the Today co-host later reassured fans he was safe in an appearance on The Sunday Show with Jonathan Capehart. Roker even confirmed he went willingly into the natural disaster.

“I volunteered to come out here,” he said. “This is what I do. I’ve done this for 40 years. We all make sure we’re safe, we’re not going to do something that’s gonna put ourselves in harm’s way. As much as l love weather and I love NBC, I’m not gonna risk my life for it.”

He continued by mocking the remarks about his age, saying in response, “Well, hey guess what? Screw you! Okay! Try to keep up!”

Roker had more words on Instagram for those suggesting he was too old for the position as he shared a video of his boots filled with water from the hurricane. He wrote in the caption, “For all those worried about me out on #lakepontchartrain a) I volunteered to do this. Part of the job. B) My crew and I were safe and we are back at our hotel and c) for those who think I’m too old to be doing this, try and keep up.”

When I saw his updates on MSNBC, he assured viewers that he would never put himself or his crew in danger as well. I mean, this is his job, to report on hurricanes and all of that. Do I wish his set-ups were less dangerous (or less dangerous-looking)? For sure. The Pontchartrain set-up especially made people really nervous, but when he was reporting from the French Quarter, it looked like he was just dealing with a light storm and some wind. That’s why he and other weathermen organize such dangerous-looking set-ups: so that people will take the sh-t seriously and understand that even if the French Quarter looks fine, the levees could still break. The storm surge is huge and people should be on high alert.