Adele and Rich Paul are still going strong! The couple stepped out earlier this week for a dinner date at the Los Angeles restaurant Otium. 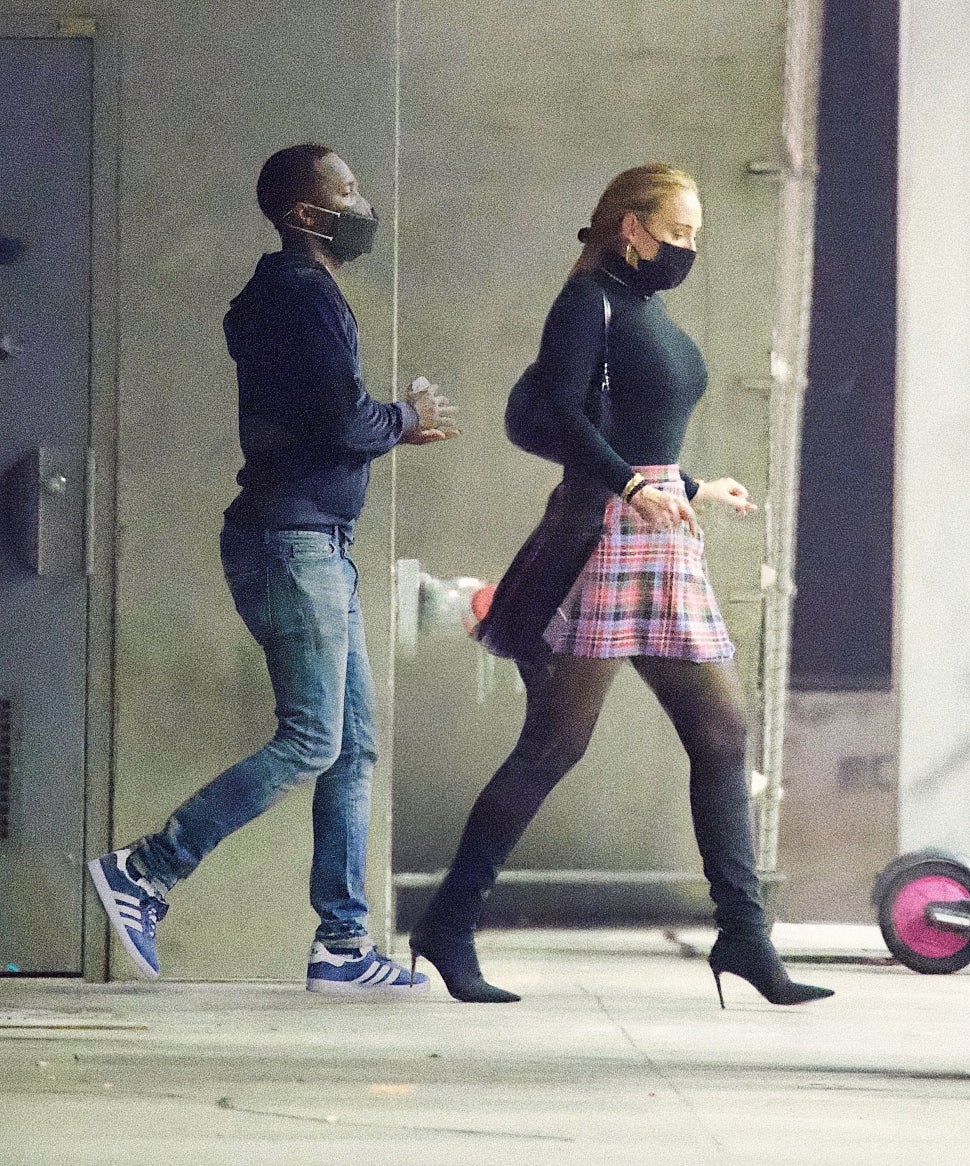 The pair have been spending a lot of time together this summer. Back in July, they were spotted together at Game Five of the NBA Finals at Footprint Center in Phoenix, Arizona.

“They had their eyes on each other almost as much as they did on the game!” an eyewitness told ET at the time, noting that there wasn’t any overt public displays of affection between the two. “They were laughing and cheering and having a great time. They seemed very happy.”

Another source told People that Adele is “very happy” in her relationship and that things are “getting more serious” between the two.

“She is having fun dating Rich,” People reports. “They spend a lot of time together. Adele seems very happy.”