EastEnders star Adam Woodyatt is best known for playing Ian Beale in the BBC soap opera. It is a role he has played since 1985, making him one of the longest-serving cast members in the show.

While reflecting on some of his most famous scenes this morning, Adam revealed that one in particular caused his co-star to issue an apology to him.

Over the years, his character has had many run-ins with Phil Mitchell, played by Steve McFadden, a character who was once married to the former’s mum Kathy (Gillian Taylforth).

However, Adam said that there was one scene which his co-star “hated” filming.

The incident saw Phil flush Ian’s head down the toilet. 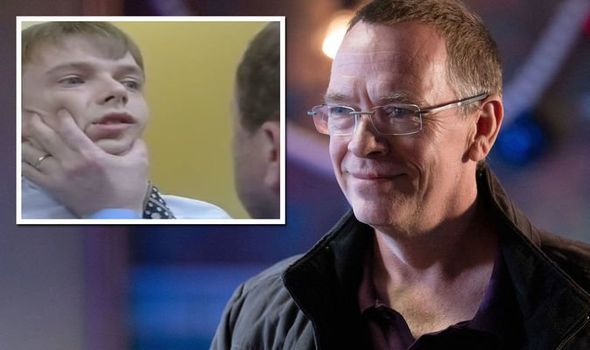 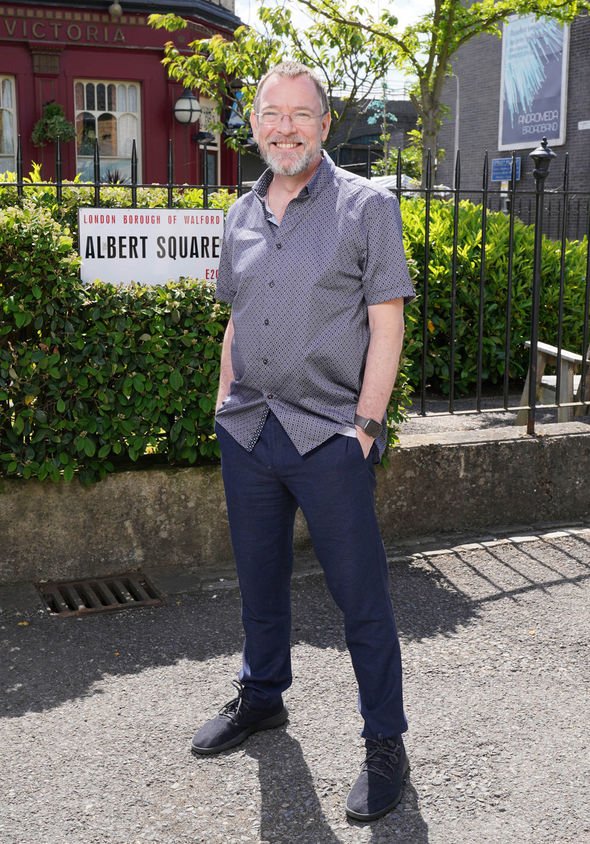 The 52-year-old, who is currently on a break from EastEnders, spoke about the scene on Zoe Ball’s BBC Radio Two Breakfast Show.

He and the host played a game inspired by his character: ‘Beale or No Beale’.

The idea was to identify if a famous quote was said by his character or another on the show. 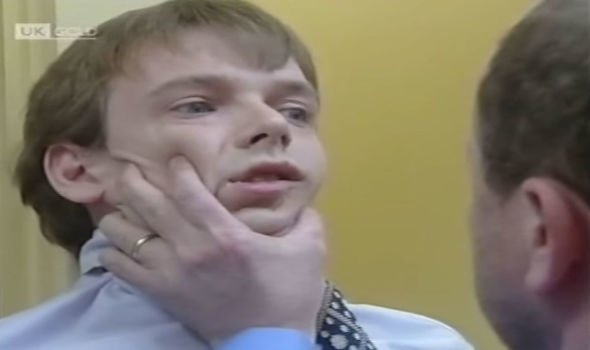 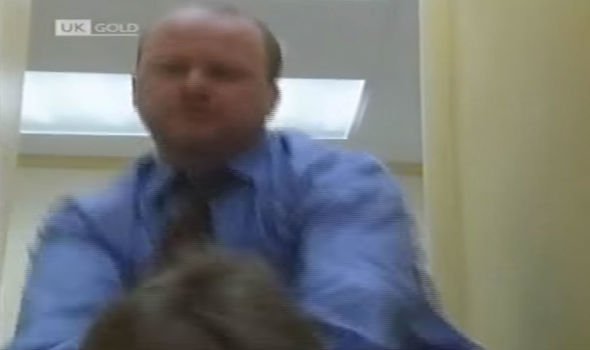 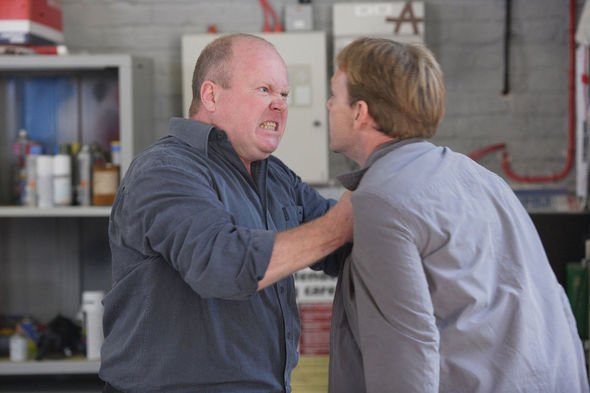 “You’re going to stop behaving like a spoilt brat and you are going to treat Kathy with the respect she deserves, alright!

“How about a mouthwash? Wash all that filth out of your gob.”

Adam, unlikely to forget the scene for obvious reasons, correctly answered that it was Phil’s line.

The scene occurred after Ian and his wife Cindy (Michelle Collins) went out to dinner with his mum and her new beau Phil.

Not impressed by the relationship, Ian acted immaturely and was rude to all.

Adam is gearing up to star in a touring theatre production during his break from the soap.

He will play the lead role of Tom Bryce in Peter James’ Looking Good Dead.

The actor told Zoe that he was very excited about the upcoming job, as he hadn’t been on stage, excluding panto, since he was about 13.

He went on to reveal that he was currently living in a motorhome as it meant he could tour the country without having to stay in hotels, amid the coronavirus pandemic.