Laura Hamilton, 37, is a firm fixture on the Channel 4 show A Place In the Sun, where the property expert spends a lot of time showing British holidaymakers potential overseas homes. The television star has now spoken out about her recent health battle which she admitted has since “eased up” following the birth of her two children – Rocco, five and Thalia, four. Speaking to the latest issue of new! magazine, Laura revealed she has always suffered with Irritable Bowl Syndrome (IBS). She divulged: “I’ve always suffered from IBS. It’s awful.

“After having children it’s definitely eased up. I don’t know if that’s because I’ve changed my diet a bit and I don’t eat bread.”

IBS is a common condition that affects the digestive system and the symptoms include stomach cramps, bloating, diarrhoea and constipation.

It’s usually a lifelong problem and there is no cure but diet changes and medicines often can help control the symptoms, according to the NHS.

The TV regular has been married to her husband Alex Goward since 2012 and the couple share two children.

Following her health revelation, she discussed if she’d ever go vegan like her co-star Jasmine Harman, 43, and said she would if it wasn’t for her beau.

The Channel 4 star, spilled: “If it weren’t for my husband I’d probably try to be vegan, but you’ve either both got to be up for it or not because it’s harder cooking two separate meals.” 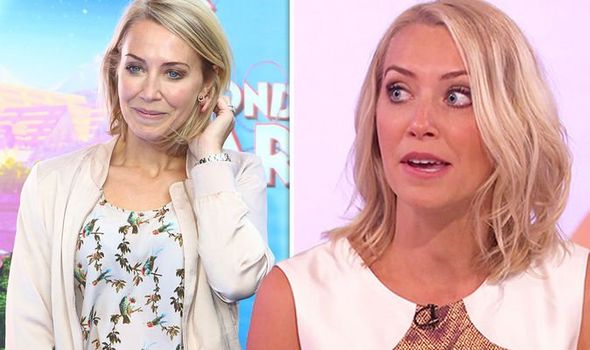 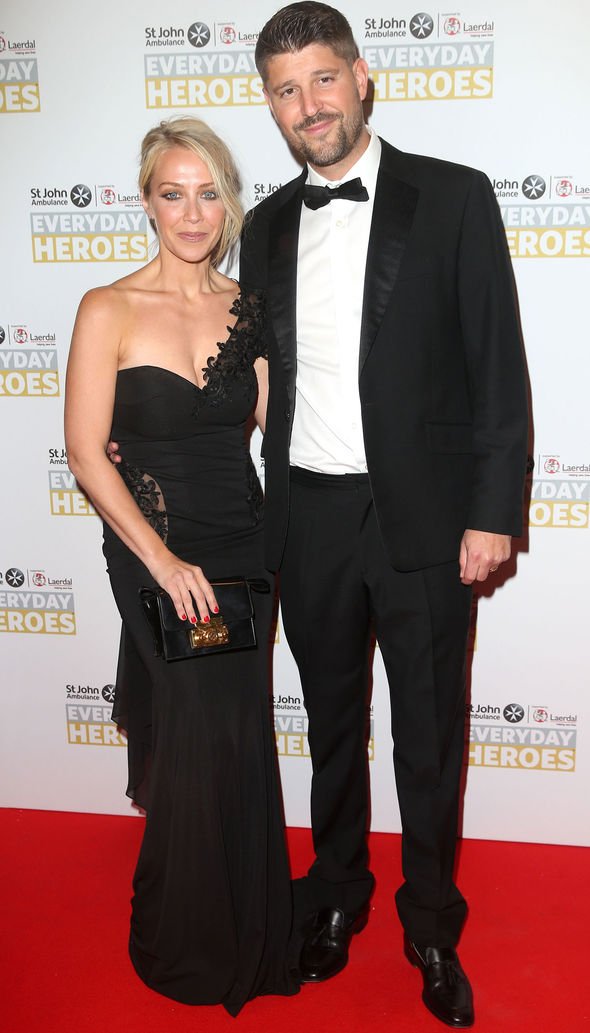 Meanwhile, the mother-of-two is currently filming abroad for the latest series of A Place In The Sun.

She has been keeping her fans posted with snaps of her time in France as she recently shared a post where she looked gorgeous in a yellow dress.

Laura teamed her summer look with a pair of nude heels which elongated her toned pins.

With one hand on her hip, the presenter smiled open-mouthed as she looked away from the camera. 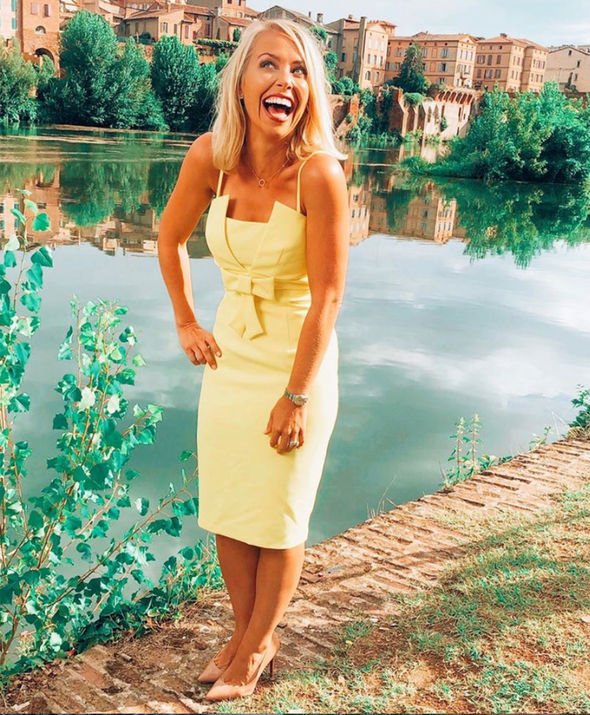 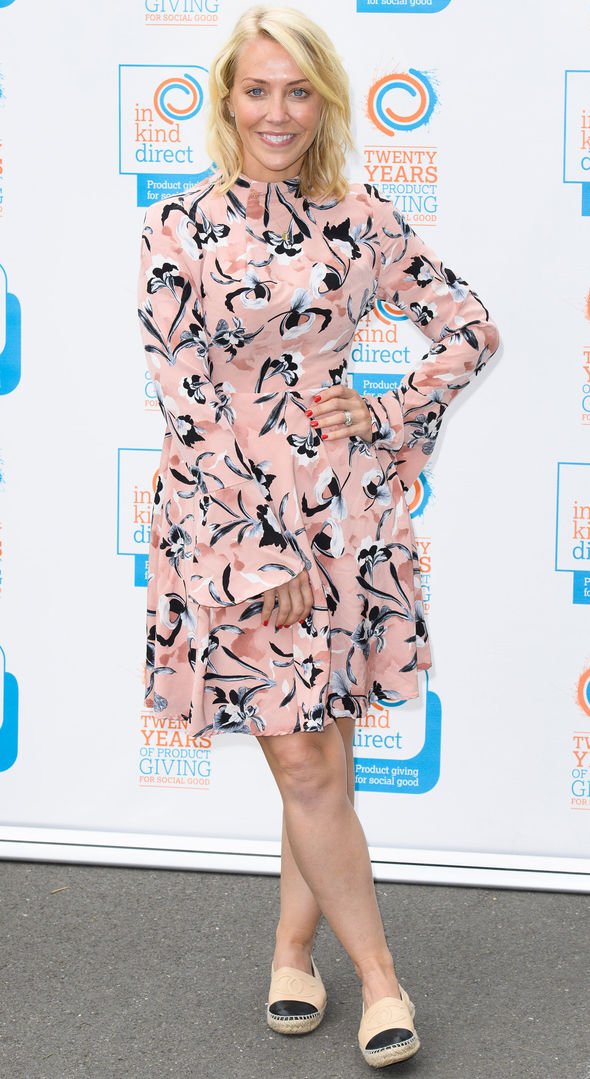 In view of her 54,800 Instagram followers, she captioned the post: “If we were meant to stay in one place, we would have roots instead of feet. Good Morning from Albi!…”

Another person commented: “LOVE the dress.”

While a third person added: “Nice photo Laura and you look so beautiful.”

A Place In The Sun continues today at 4pm on Channel 4.