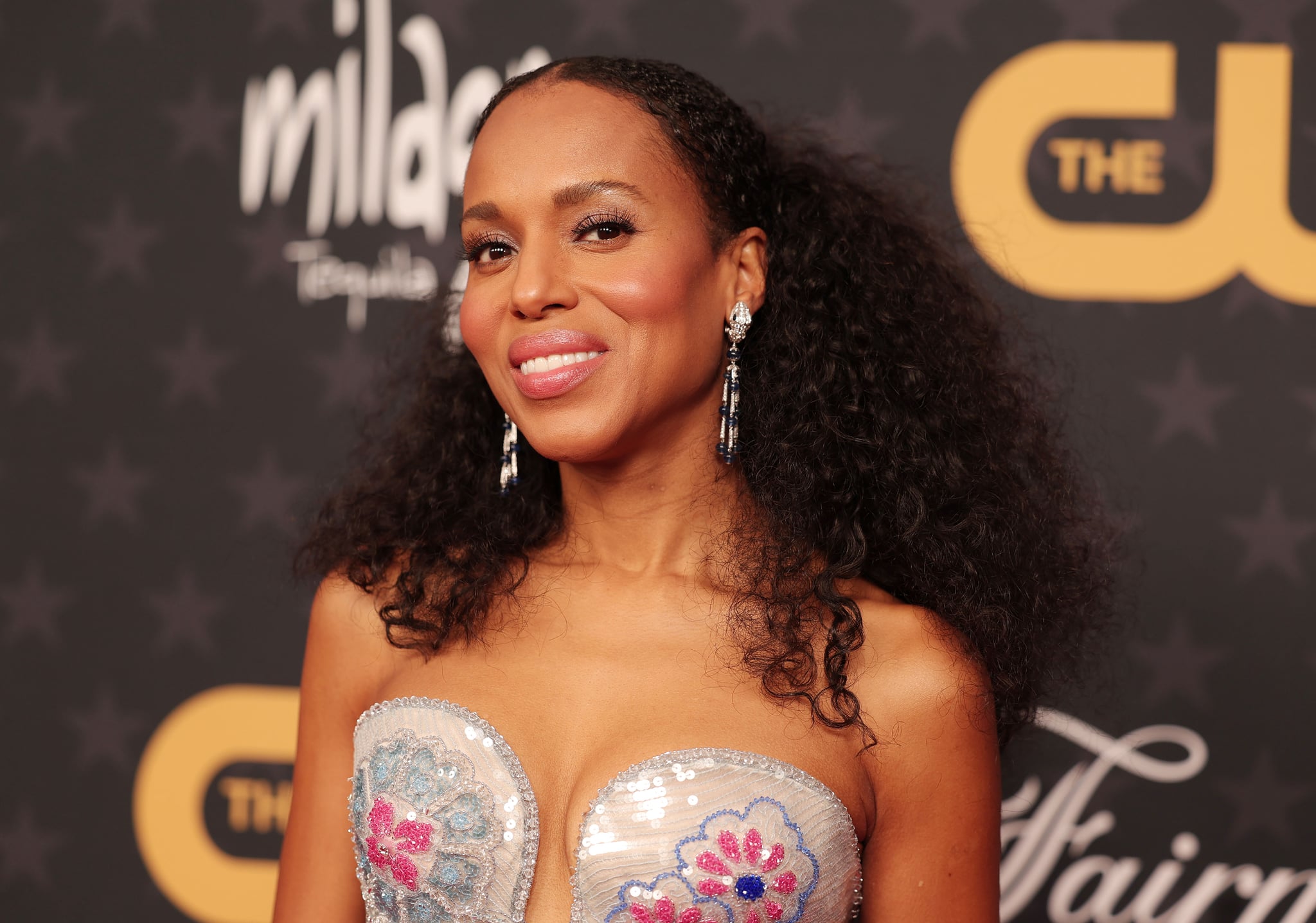 Kerry Washington is the latest to give glazed-doughnut manicures her stamp of approval. On Jan. 15, the actor attended the Critics’ Choice Awards with the gorgeous nail trend in tow.

Created by manicurist Diem Truong, the look stayed true to its roots. To start, Washington’s nails were filed into a rounded stiletto shape. Like the traditional version of the trend, her nails were painted a soft pink shade as a base, and chrome powder was added to give an almost wet look to the manicure. However, instead of opting for a traditional silver chrome, Washington’s nails had a purple tint to them, which made the manicure the perfect accessory for her beaded Giorgio Armani Privé gown.

Glazed-doughnut nails have easily been one of the most popular manicures of the last year; they’ve famously been Hailey Bieber’s go-to look. Since then, everyone from Vanessa Hudgens to Lizzo has been spotted with the look, and trends like glazed-doughnut french tips have been staples on mood boards everywhere.

As award season continues, Washington is sure to give us some more head-turning beauty moments. For now, take a closer look at her nails below. 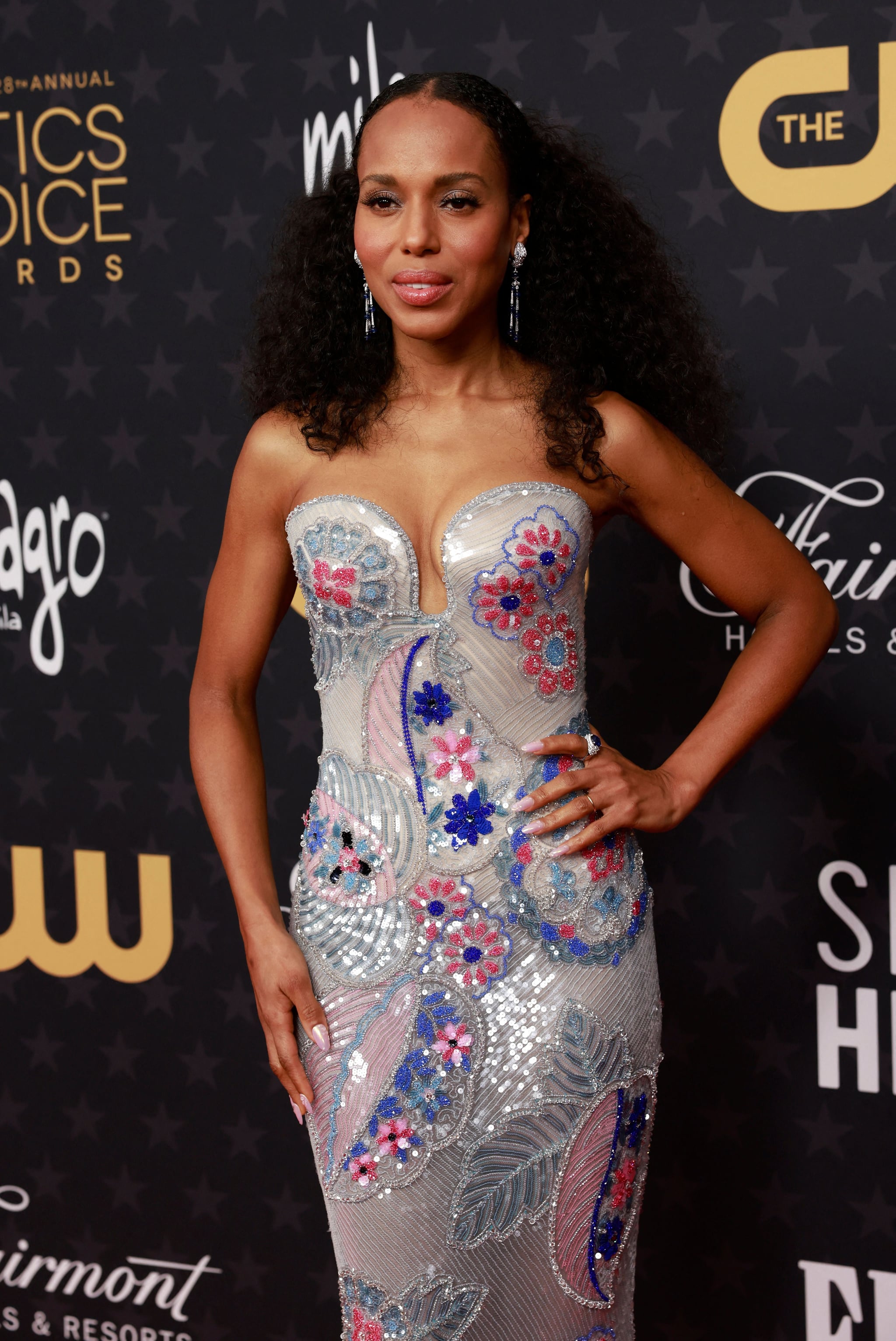