Meghan Markle was spotted with long-term friend Heather Dorak celebrating the 4th of July last week, but do you know the secret behind their friendship?

SEE: Inside Prince Harry and Meghan Markle’s family getaway to the Wyoming mountains

Meghan and Heather, who have been friends since 2006, reportedly met at Heather’s LA fitness studio Pilates Platinum, where she offers intense Pilates sessions for $225 per month. Heather’s boutique studio is likely where Meghan first discovered the activity, back when she was starring in Suits. Heather also wrote for Meghan’s former lifestyle blog, The Tig.

While the Duchess of Sussex has been practicing yoga since she was a little girl, her passion for Pilates is thought to have- developed later in life, and she continued to attend sessions when she was based in London, attending classes at Heartcore.

MORE: Meghan Markle’s ‘debilitating’ hidden illness she was hospitalised with

There are four Pilates Platinum studios in California and two in Texas, with Heather also offering one-on-one sessions, though the price for these isn’t listed on the studio’s website – a one-to-one class with another trainer costs $115 per session.

The 55-minute classes are performed on a Megaformer Pilates machine, which has a moving platform and springs for resistance. 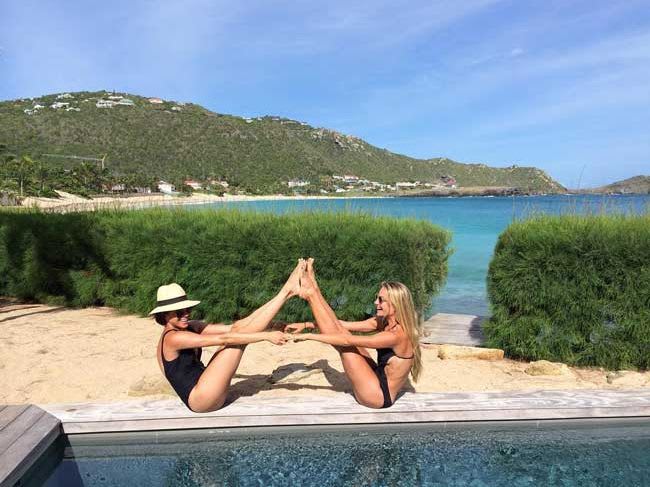 Meghan and Heather pictured in 2016

While the Pilates Platinum studio looks lowkey, they do have some unusual rules for attendees – they say wearing jewellery is “not a good idea” which seems sensible when you’re contorting yourself like a pretzel, but another rule states: “No strong perfumes as some students are allergic” – that’s a new one to us!

SEE: How Meghan Markle’s WFH setup could be damaging her health

Pilates Platinum suggests students partake in three classes a week, with the sessions designed to “work your body to muscle fatigue at which point you need to rest.”

Meghan did one-on-one Pilates sessions with Heather in 2016

Speaking about megaformer Pilates, the Duchess previously said: “[It’s] hands down the best thing you could do for your body. 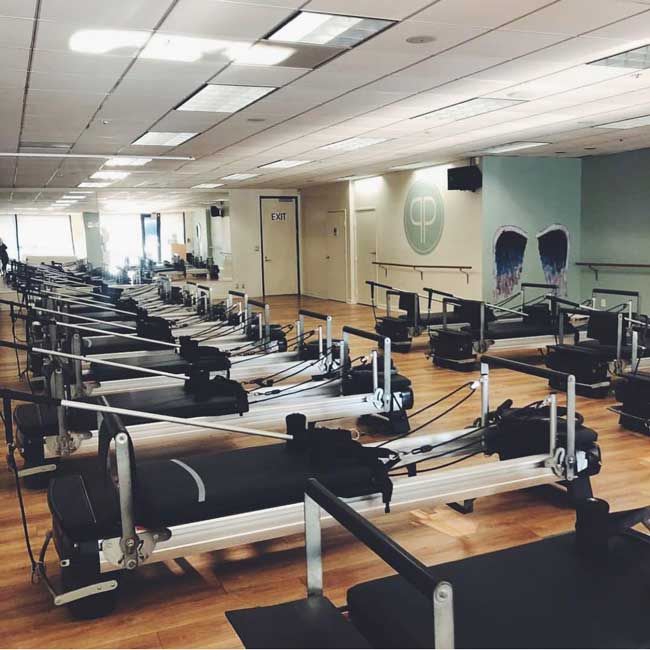 Inside the Pilates Platinum studio

She continued: “Your body changes immediately…give it two classes and you will see a difference.”

Make sure you never miss a ROYAL story! Sign up to our newsletter to get all of our celebrity and royal news delivered directly to your inbox.