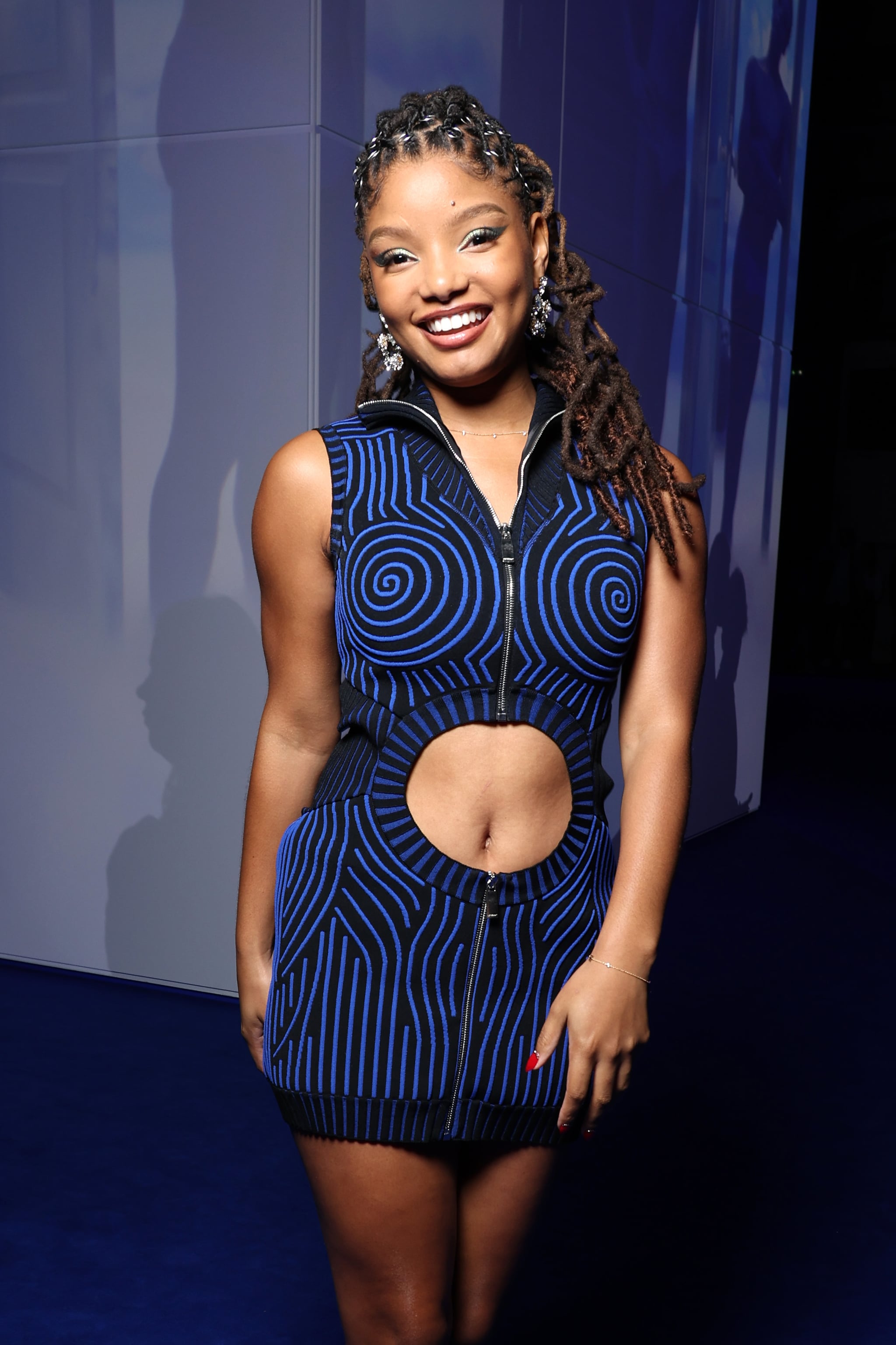 Image Source: Getty/Pascal Le Segretain / Staff
Halle Bailey and her loctician deserve their own CFDA award category specifically for last night’s look. On Nov. 7 the star attended the award show not only flaunting a gorgeous negative-space manicure, but also a stunning braided bun.

Celebrity hairstylist Nai’vasha Johnson created the look, which was a display of just how versatile locs can truly be. For the style, braided extensions were first added to Bailey’s hair before it was pulled into a high ponytail. Johnson then created the bun and wrapped the ends of Bailey’s braids around the base to seamlessly hold it in place.

Buns are incredibly multifaceted hairstyles that can take you from work to a formal event with ease. Trendier versions of the style have made their rounds on runways and red carpets alike: see the “space bun,” “Botox-bun,” and “wet-flip” bun. But the style can also be given elegant updates, a few of which have resulted in the creation of timeless hairstyles like the chignon, sleek bun, and Bailey’s braided bun.

If you’re looking for new bun styles, let Bailey’s braided-loc version prove that there are endless iterations of the style available at your fingertips. Take a closer look at her hair below. 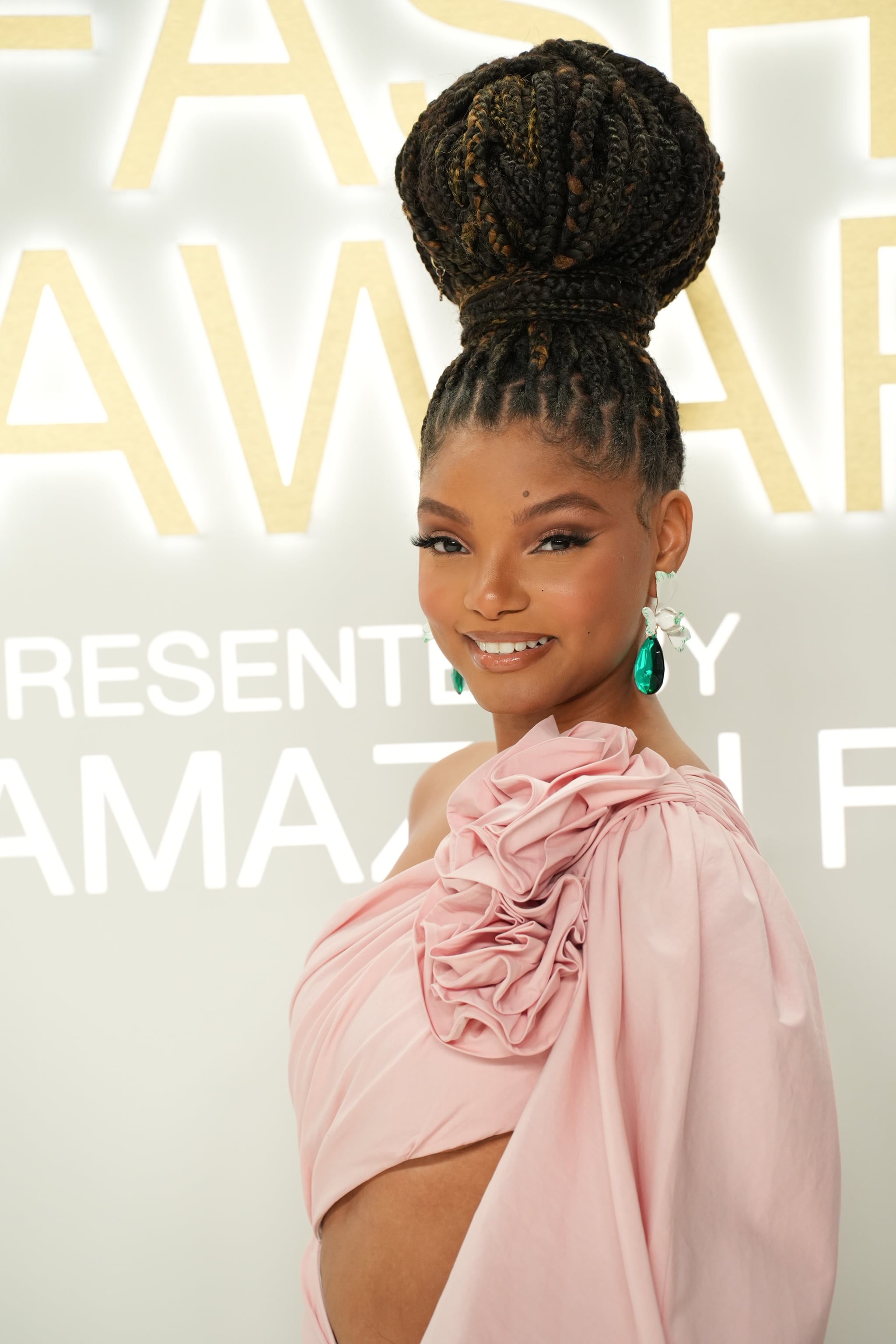