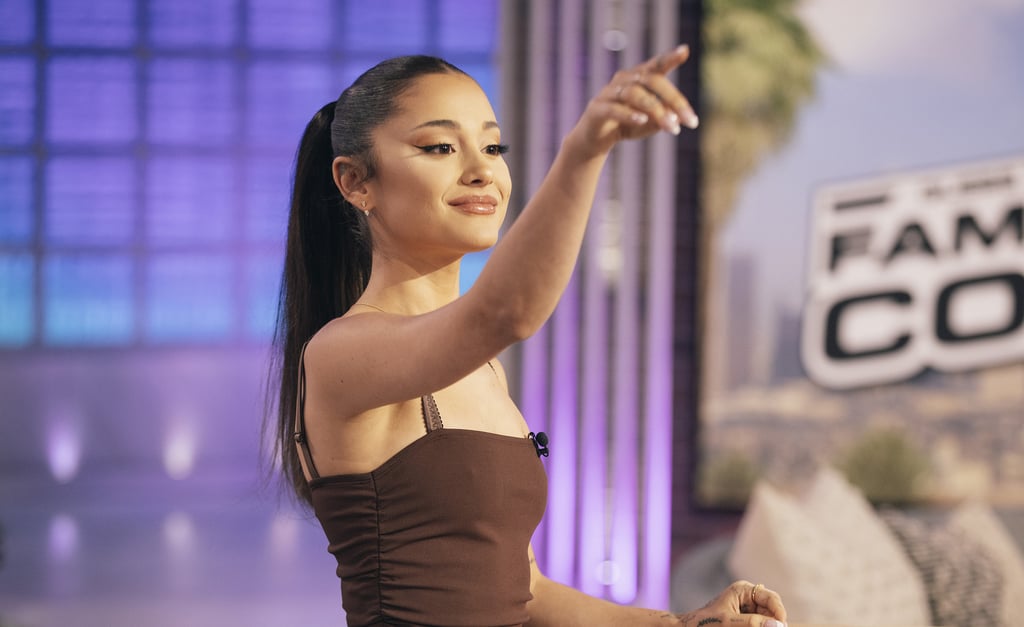 Ariana Grande is a fan of a neutral mani, so it was only a matter of time before she jumped on the popular glazed-doughnut nail trend. On Oct. 21, the singer, who’s recently been immersed in filming the “Wicked” movie in London, shared a few snaps on Instagram highlighting her sheer pink nails in between rehearsals and shoots.

The Grammy Award-winning artist appears to have opted for a strawberry iteration, a shade darker than the original glazed-doughnut look created by Hailey Bieber and her go-to manicurist, Zola Ganzorigt, which consists of a chrome finish dusted over a sheer baby-pink polish. It’s likely Grande’s manicurist applied an opaque pink color as a base, then topped it off with a layer of chrome powder (or perhaps a shimmery eyeshadow). Her natural nails were trimmed to her usual almond shape.

The glazed-doughnut craze, which has since blossomed into a variety of renditions, shows no signs of slowing down. Since Bieber’s initial debut at the 2022 Met Gala, stars like Vanessa Morgan, Anne Hathaway, and Sofia Wylie have all hopped on the trend. Get a closer view of Grande’s take on the viral look ahead.