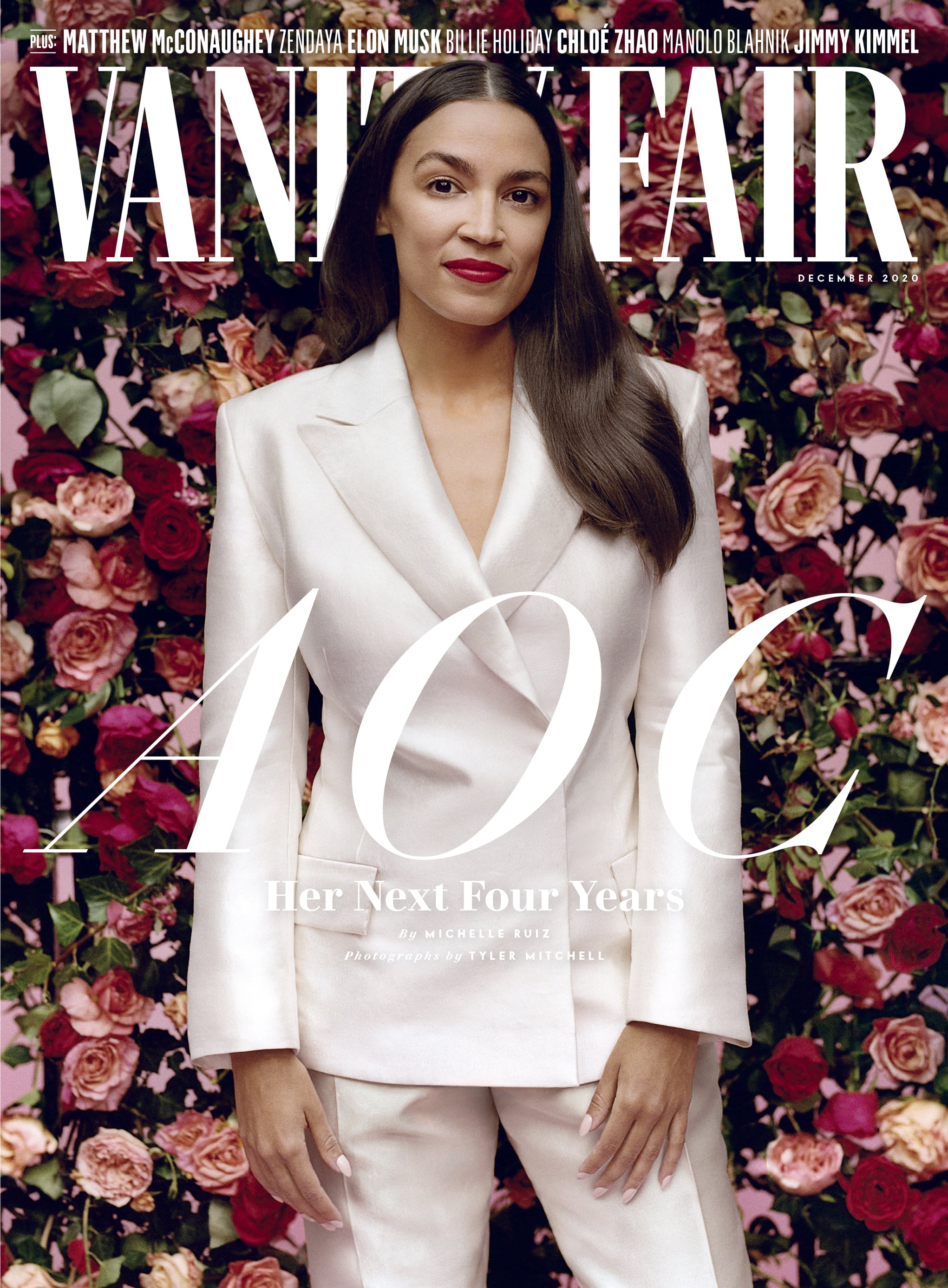 Rep. Alexandria Ocasio-Cortez’s ability to be so relatable, both in talking about politics and her beauty routine, is something we admire. Never before has a politician been so willing to divulge her beauty secrets while simultaneously discussing a hot ticket item like the Green New Deal, but Ocasio-Cortez shows us how it’s done, time and time again.

In the December cover story of Vanity Fair magazine, Ocasio-Cortez talked in great lengths about what it’s really like to be her, from heavier issues such as battling misogyny in the workplace to lighter topics like her fashion choices and the meaning behind her famous bold lip.

Inadvertently Ocasio-Cortez has become somewhat of a beauty influencer over the last couple of years. “Every time I go on TV, people ask for my lipstick,” said Ocasio-Cortez in the interview. Her signature bold red lip color is now widely known as the Stila Stay All Day Liquid Lipstick in Beso but even when she switches it up to a mystery color, she’s quick to disclose the product in a Tweet to her followers.

For her constitutes and fellow congresswomen, Ocasio-Cortez’s striking red lipstick has become a symbol of feminism and power. She told Vanity Fair that she specifically chose to wear that Beso red and a matching suit to deliver her notable speech to Rep. Ted Yoho back in July. “I had a little war paint on that day, for sure,” she said. Everyone knows the power that a little lipstick yields. 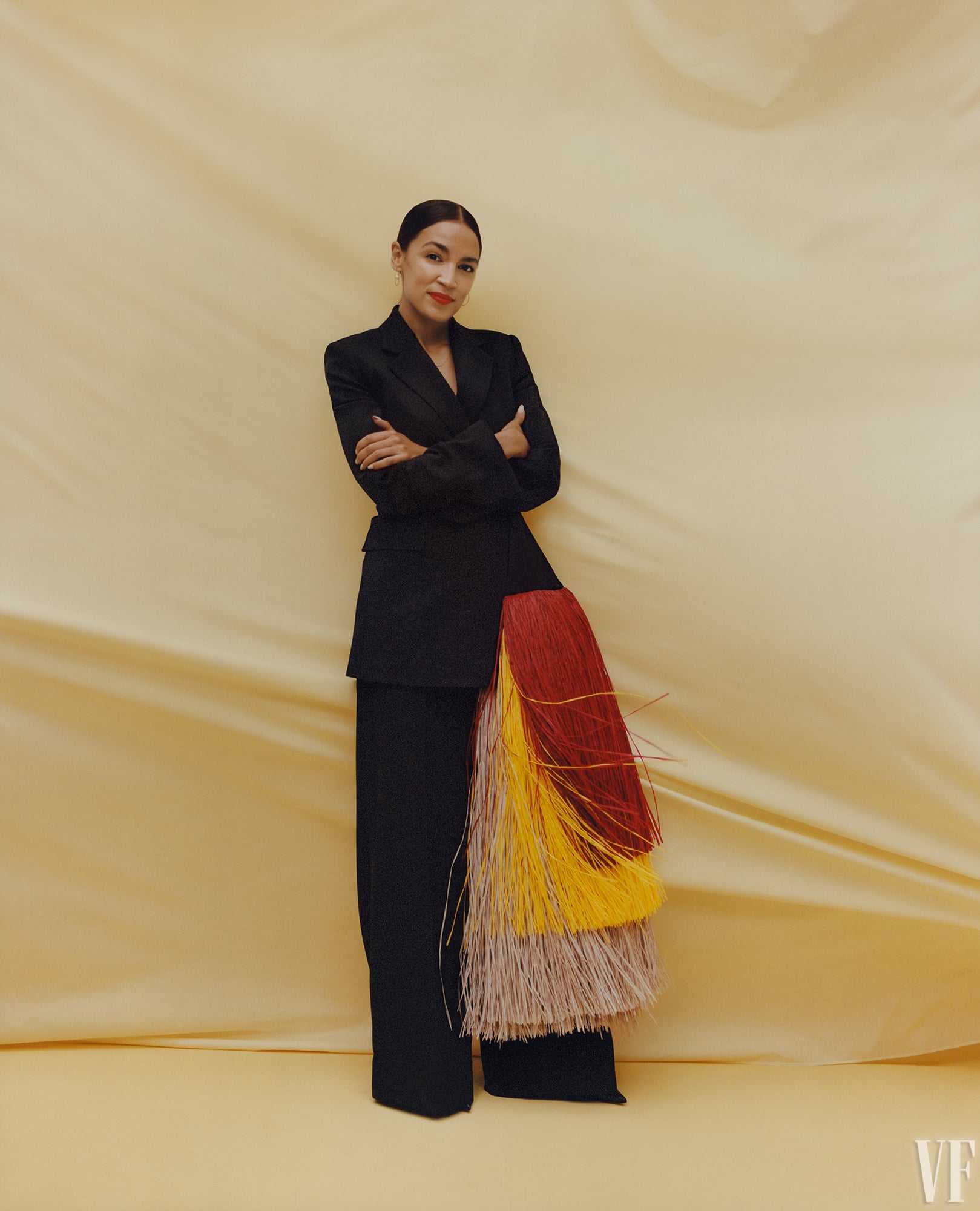